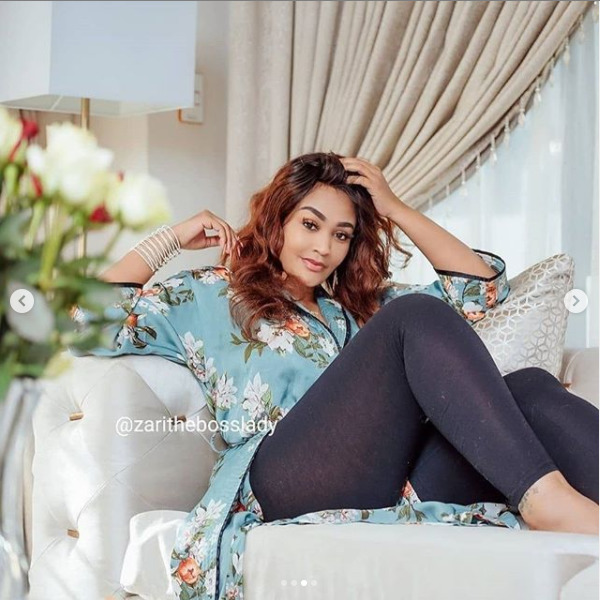 Zari Hassan’s children have been the talk of the town ever since they were conceived and with good reason. They did not grow up in a stereotypical family setup and this is bound to have some lasting effects on them.

The first time we really got into discussing her brood, it was down to the unique nature of her co-parenting arrangement with the late Ivan Ssemwanga, her ex-husband. Then it was her children by Diamond Platnumz once she and the crooner had broken up and now it is because one particular one of her children keeps talking out of turn and saying things we normally wouldn’t expect to hear from African children’s mouths. 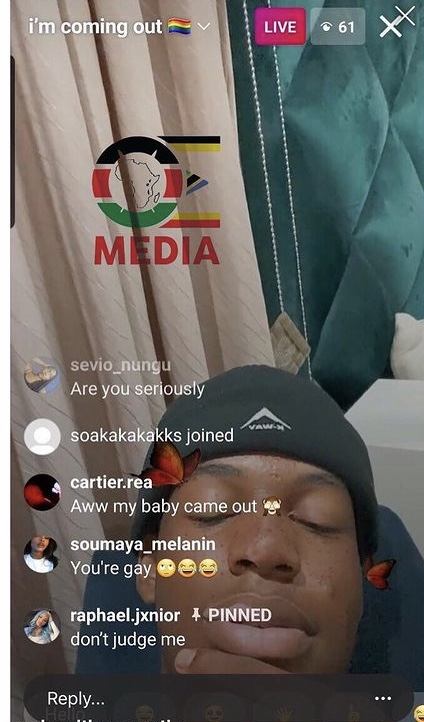 Zari’s son Raphael first came onto my radar when he decided to let the world know that he is a gay young boy coming out to the world. Ofcourse this was not the type of thing we are accustomed to and to her credit, Zari immediately flew into mummy attack mode to defend her child.

But one would have thought he would have had his internet privileges rescinded but that was not the case as this time he has revealed that he would like to work with reknown adult film star, Johnny Sins. 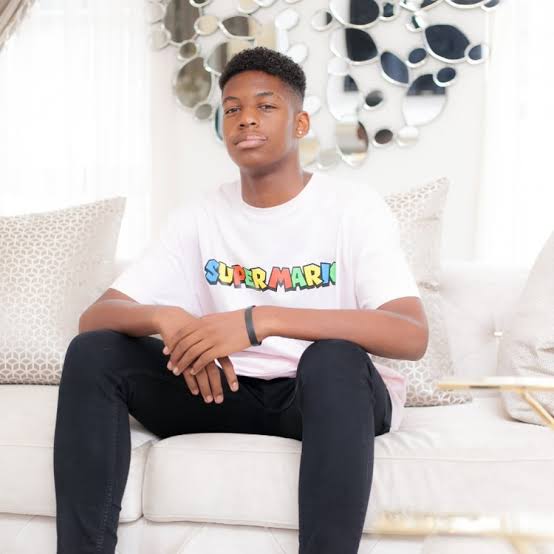 During a recent QnA he held on his IG, Raphael was interacting with his followers and was asked the following:

And to this he replied: 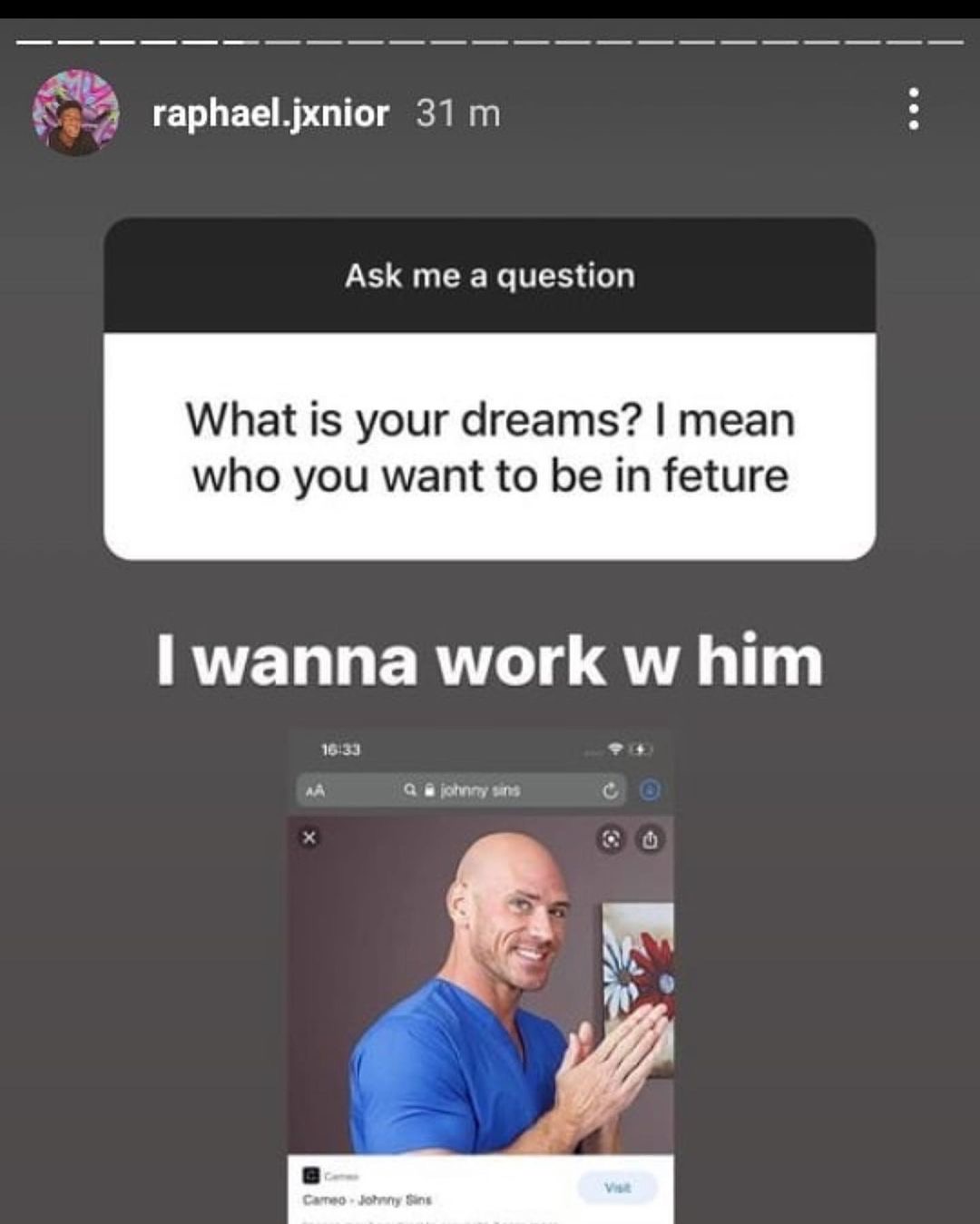 What is more shocking for me is that people are surprised that Zari’s children aren’t like the boys and girls you see in your estate. People are genuinely confused as to why they are as free as they are to even come out of the closet as homosexual. 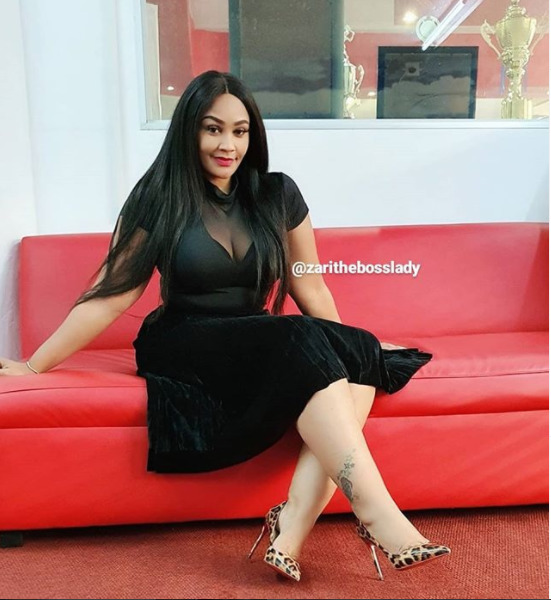 And it is really a very simple thing; they live in a reality that is not what a lot of us can relate to. Celebrities and their offspring often live in a bubble of sorts. They create a reality all of their own making and oftentimes, they can surround themselves with people who will feed their delusions because they have the money.

So now we have Zari, a former socialite who came into hundreds of millions when her ex-husband died and she took over his vast business empire in South Africa and you think her children will face the same realities yours do? 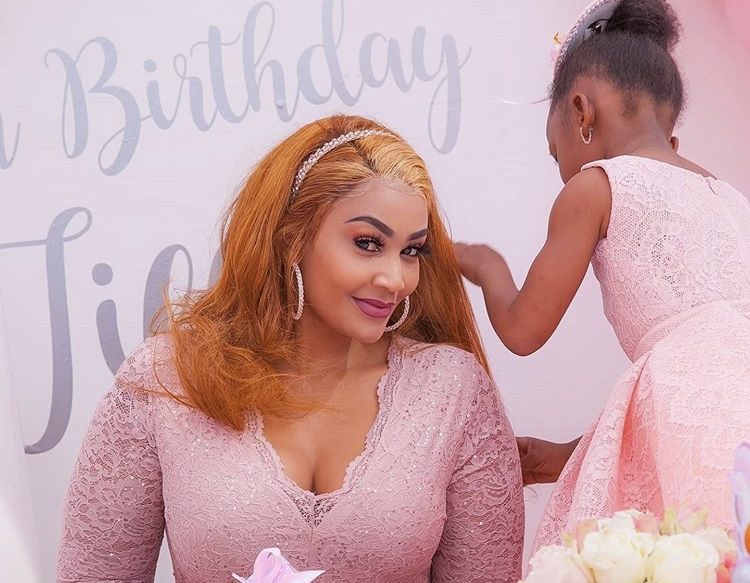 Add to that the culture they are immersed in -South African- is perfectly at peace with individuals being gay as they legalized same-sex marriages a decade or so ago. So Raphael doesn’t have to face the same stigma your cousin did.

And as for parental examples, Ivan was a larger than life character. He imprinted his behaviour patterns on his children. Then in came Zari with all the narcissistic trapping of being a celebrity who dated one of Africa’s most successful stars at one point in her life… How would this recipe ever be thought to produce stereotypical youngsters?