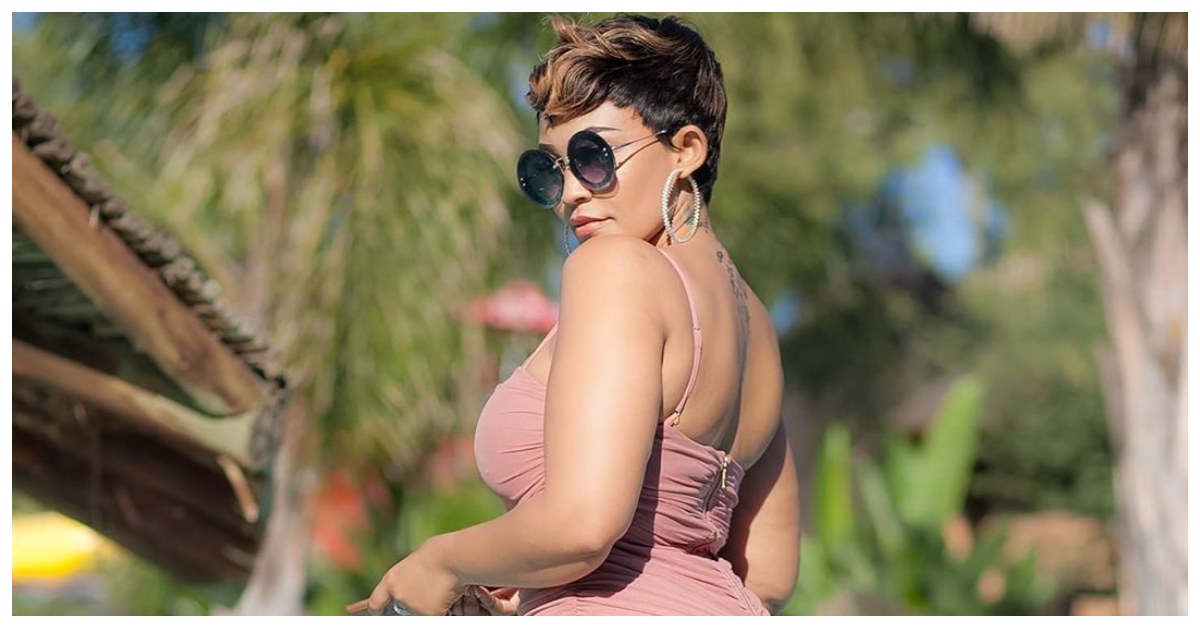 Zari has been unlucky in love. Perhaps this is proof that she makes poor decisions when it comes to love or that she is unlucky in love.
Whatever the case may be, she has had her fair share of failed relationships. 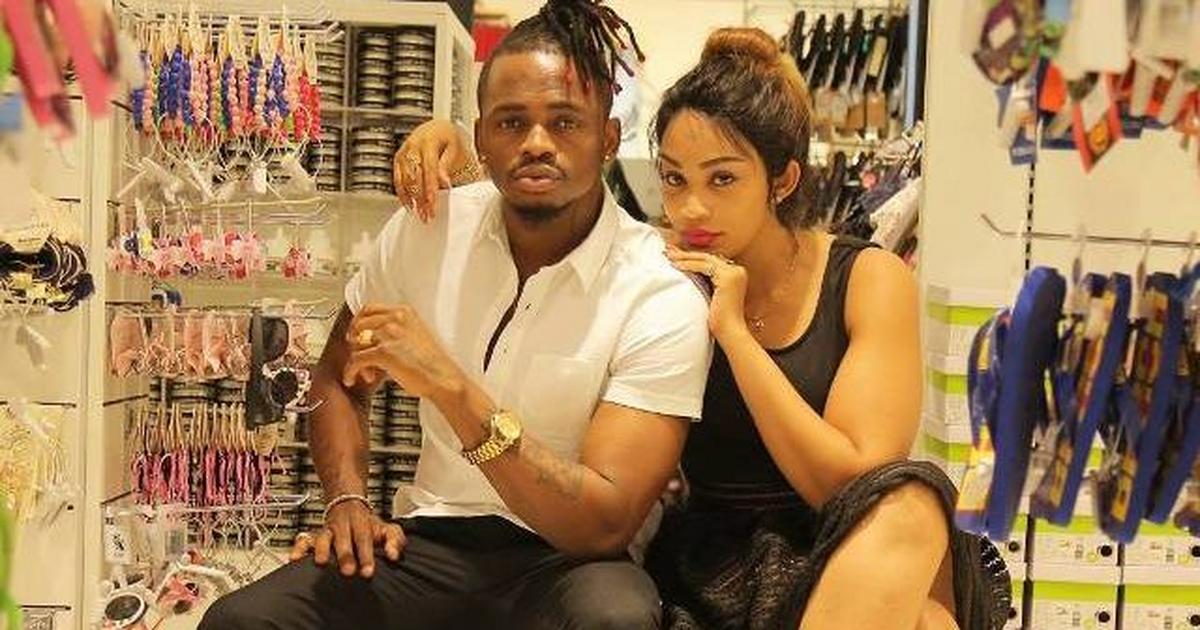 Zari’s first boyfriend, Rasta Rob, exposed her dirty linen in public which would mean she dated a snitch who would later turn his telltale ways on his former beau.

Then there was her former husband, Ivan Ssemwanga whom she left and later claimed was abusive towards her. And she did and said all this from the comfort of Diamond Platnumz house and probably in his bed.
And we all know how the Diamond Platnumz relationship played out with it finally culminating in her posting her famous black rose Instagram post. 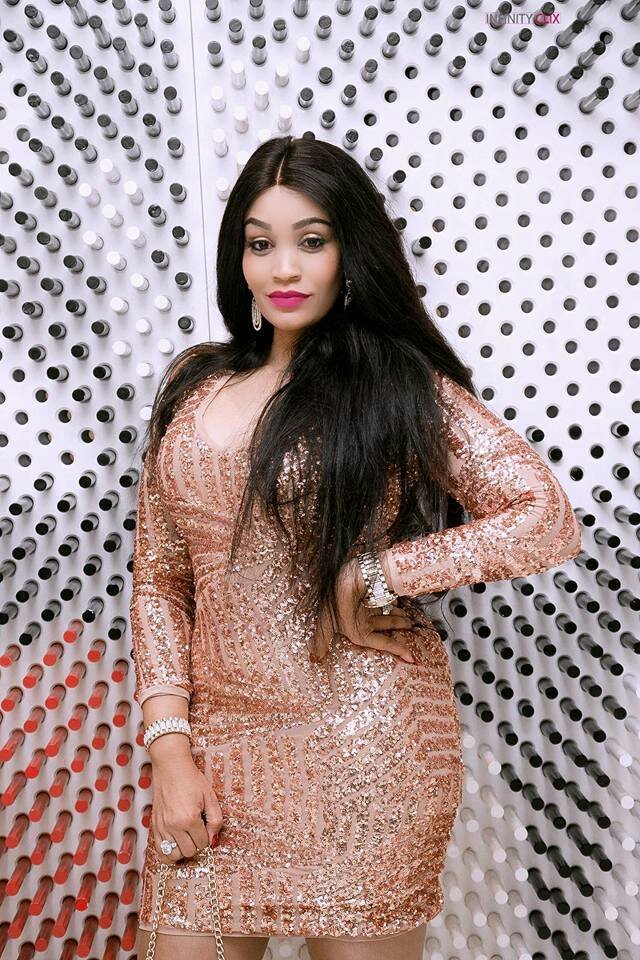 Whatever the case may be, those are the more public relationships she has had. She also dated King Bae who was unmasked to have been a married man and that relationship fizzled out after she had been touting him as being more of a man than Diamond.
She conveniently forgot about King Bae when it was clear that the situation was going awry and then she started publicly cavorting with an 18-year-old up and coming musician. And even that is not going to go anywhere because let us face it, Zari, being 32 or 32 is over the hill and she comes with the baggage of 5 children.

And that brings us to the premise of the article. That for Zari, the only option for a happily ever after is either for her to rinse out a second-hand husband or to marry a polygamist. That is the only type of man who will gladly open his home to a woman with 5 children from two different men. This is not to say Zari doesn’t look beautiful for a woman her age and one with five children. But the fact remains, no high-value male or a male of any value whatsoever is going to open up his home, heart, wallet and pants for a lady who is clearly still not over her ex as she constantly attempts to one-up him and constantly put him down.