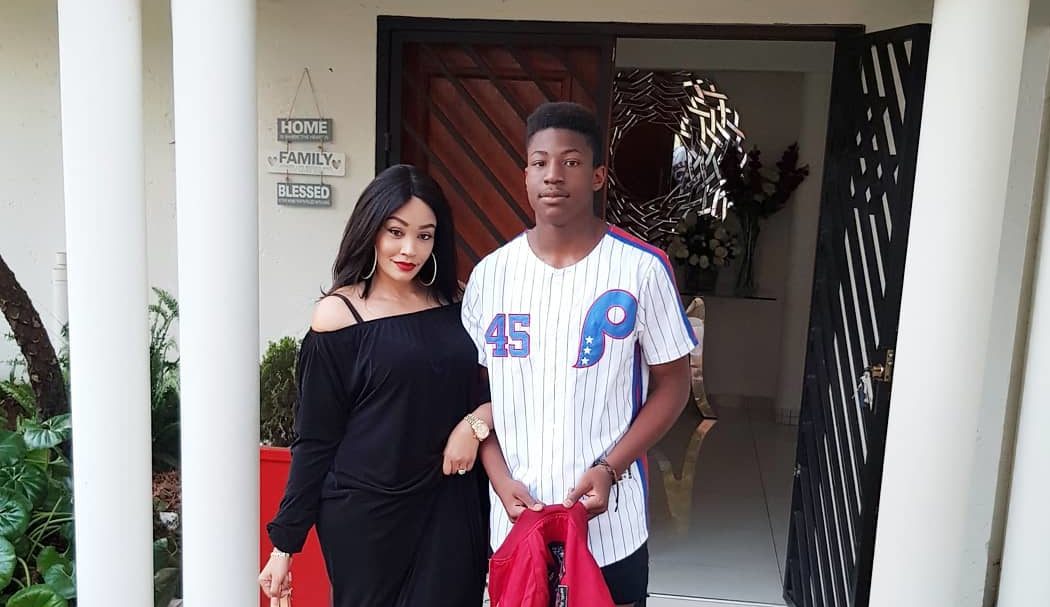 Zari’s sons continue taking after their late dad in terms of looks and how they carry themselves on social media. Although many fans see Zari as a socialite after fame and money; they also forget that she has proven to be a perfect mother to her 5 children,

The boss lady has been doing a good job with her boys and this is why we rarely get to see them on social media behaving wild like most teenagers their age. Even after Zari moved on with Diamond Platnumz; the boys never did anything to embarrass their mum or her young boyfriend; which shows the Ssemwanga boys have been raised right.

Anyway just recently while on an interview with SnS, Raphael Ssemwanga is said to have opened up sharing his opinion about his mum’s former relationship with Diamond Platnumz.

According to the young man, seeing their mother happy was all they wanted and since Diamond Platnumz was already doing this; Raphael went on to add that their was nothing he could do. He went on to say;

I didn’t mind because it’s who my mother chose so you know I can’t do anything. If he was making her happy at the time, then that was okay with me 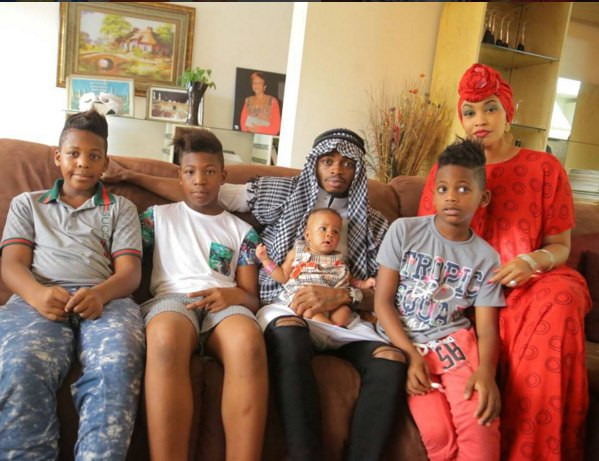 Diamond Platnumz with Zari and the Ssemwanga boys!

When SnS presenter Creez Favor asked whether they talked a lot with the singer; Raph was quick to dismiss this saying he spent most of his time in school since he is a boarder.

However we can’t forget that the boys once gave Diamond Platnumz a warm welcome back when he visited them in South Africa; but it seems that they did not bond as much as expected. 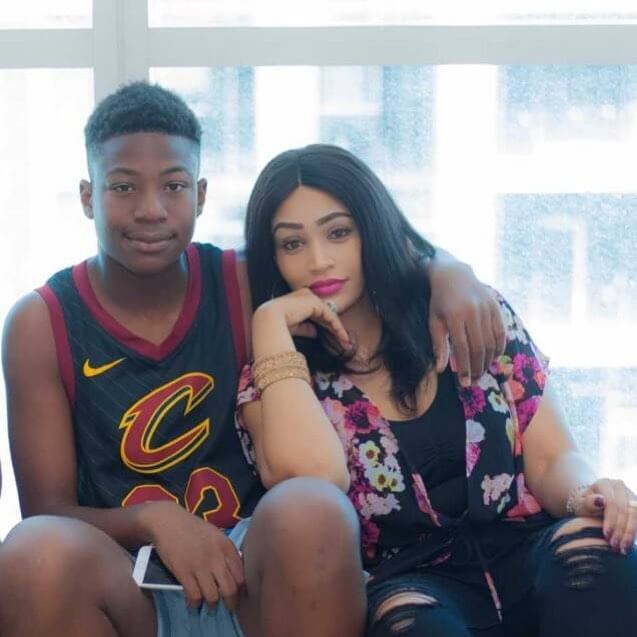 I was in boarding school at the time so I’d only come home a few times, I didn’t see him that much.

Losing their father back in 2017 forced the boys to step up for their mum and each other; now that the head of the family was never coming back.

However looking at Lil Q who is the youngest of the Ssemwanga; it’s evident to see he looks everything like his daddy!