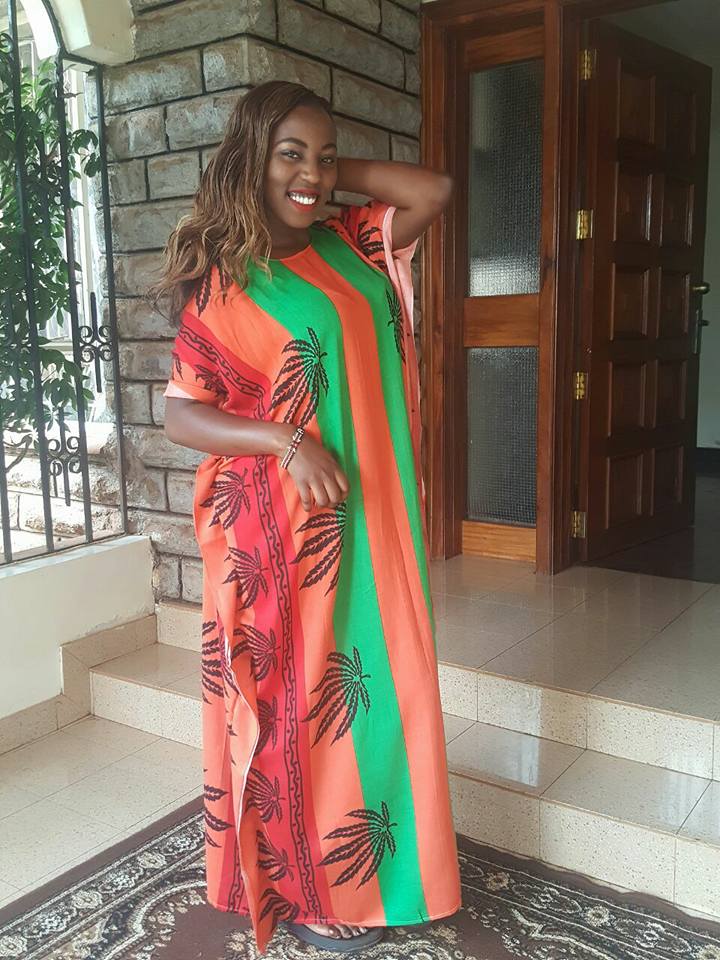 Nairobi Senator is known to have three daughters; Saumu, Salma and Sandra. His fourth daughter wasn’t known to the public until recently.

Initially many people thought baby Satrine Osinya and his brother Gift Osinya were the only kids Sonko had adopted.

But last Friday December 16th, Sonko introduced his other daughter to the public as she was graduating from Moi University in Eldoret.

The philanthropic lawmaker revealed that his family adopted Nelius Wangare when she was in class six; he says that her father passed on while she was still a young girl.

“Leadership is not only about politics but also being humane.Today, together with my family we attended the graduation of yet again our first adopted daughter NELIUS WANGARE from Dandora who graduated at Moi University Eldoret. We adopted Wangare when she was in class six. Her Dad passed on when she was a young girl. My advice to you fellow Kenyans, is that never give up in life no matter what background you come from just trust in God and all will be well.” Sonko posted on Facebook.