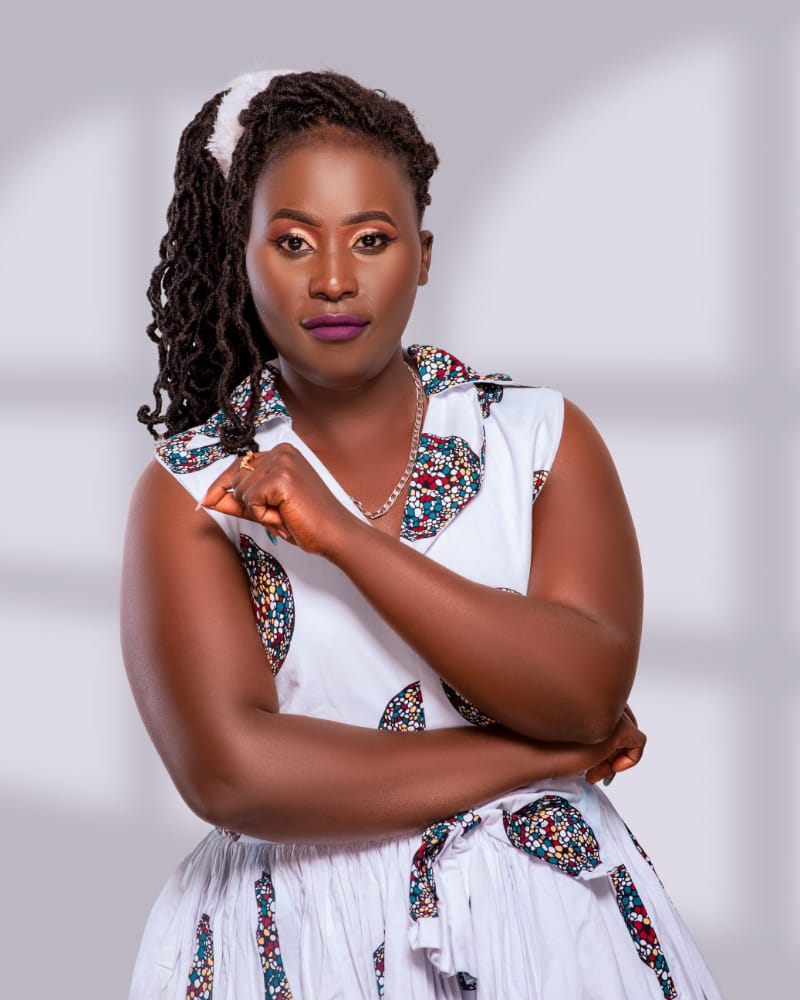 She has fought incredible odds to command relative success and attention in the Kenyan gospel music industry. Already, Cecil has three hits on her belt. 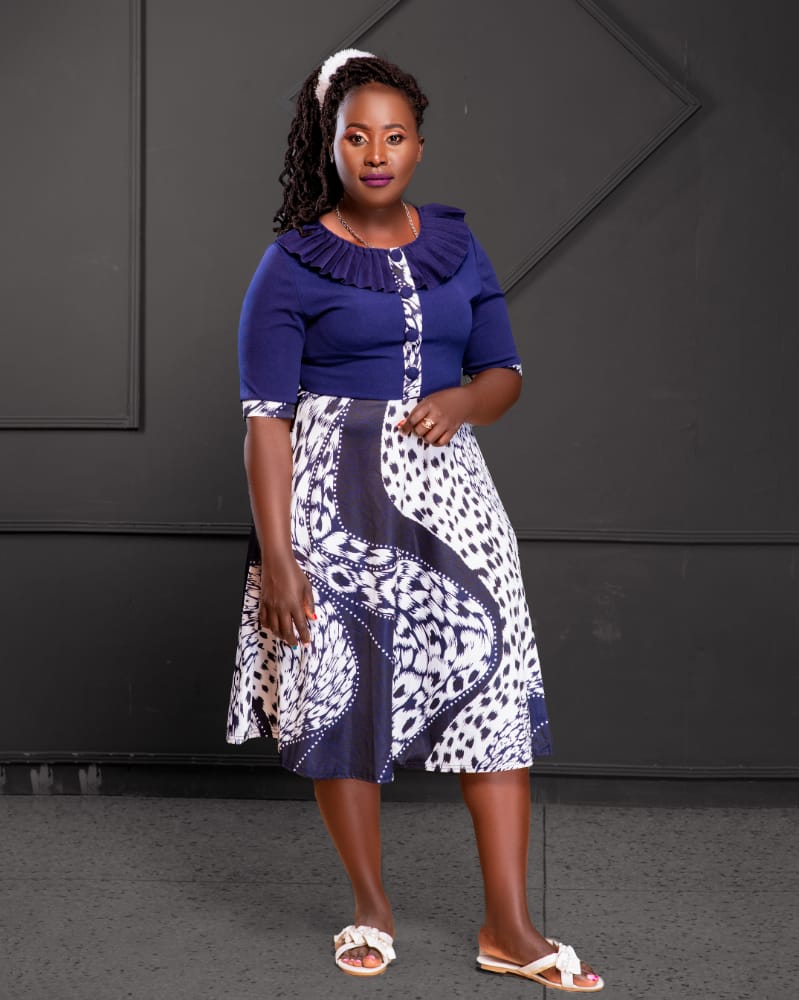 Cecil Wangoi’s bubbly nature, focus and a girl-next-door personality portrays no hint of a difficult childhood. She hails from Kitale, a last born into a family of six.

The family would tragically lose both parents before she hit three years. It became a wretchedly unhappy household. Thanks to her elder siblings, she’d reach O-levels at Nyabomo Secondary School.

As a young adult, Cecil has humbly earned a living with a grocery business. To find peace and mental health, Cecil found solace in church, where her love for music was kindled.

At Impact Celebration Church, Cecil found mentorship and a stage to hone her vocal skills.

By sheer luck, Cecil bumped into an enthusiastic music connoisseur – Sean OntheBeat – Founder and Producer at Championz Muzic Group – a recording studio based in Kasarani, Nairobi.

The producer has mentored and supported Cecil to attain her musical dream. She’s amongst a plethora of needy artists fledgling their musical wings under the label.

She quickly followed it up with Natafuta, a supplicatory religious ode that rides on an easy, danceable afrobeat. Natafuta is Swahili for ‘I search’ – a peremptory expression of desire for physical, emotional and spiritual peace.

Cecil’s most iconic video, though, is her latest gem: Nakupenda.

Nakupenda is a testimony of sorts. The plot is built around gratitude, thanksgiving and a pledge of loyalty to her Maker. 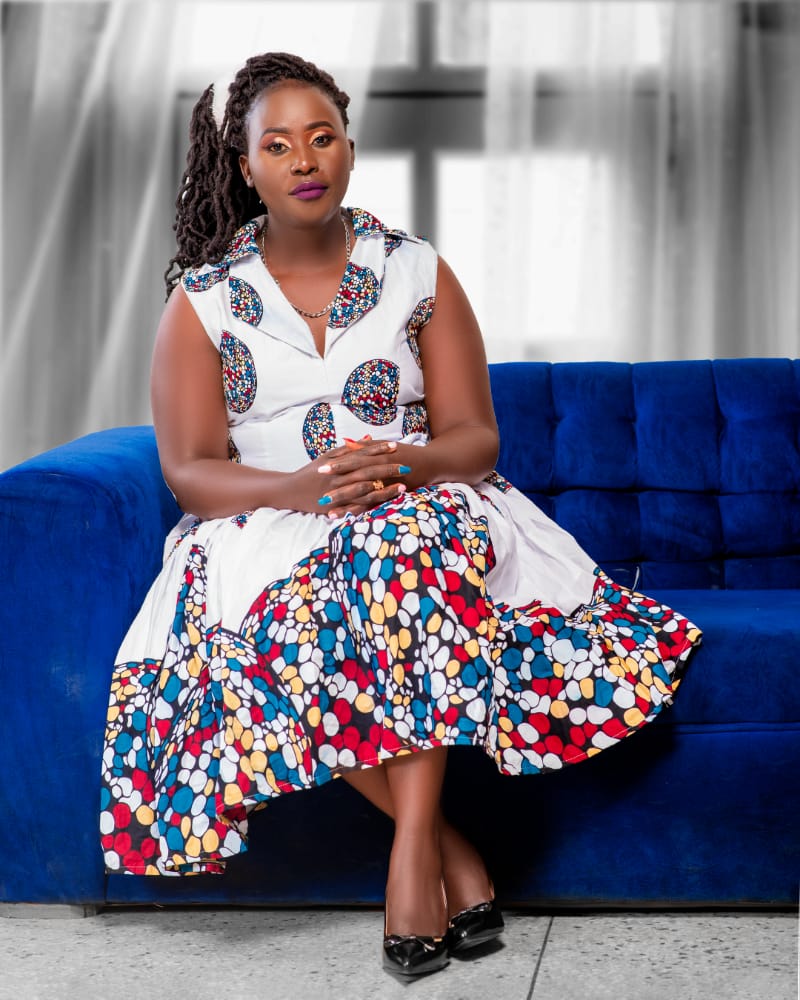 On the creative angle, Cecil has undoubtedly grown as an artist, ostensibly shedding off a difficult past. She brings polished vocals, to blend with creative staccato beats – a piano outlay on guitar strokes.

The young, engaging artist goes by the name Cecil Wangoi on all her social media handles. Her music, is also available on digital platforms like Boomplay and Spotify.

Here’s the link to sample the mercurial hit by Cecil Wangoi – Nakupenda: