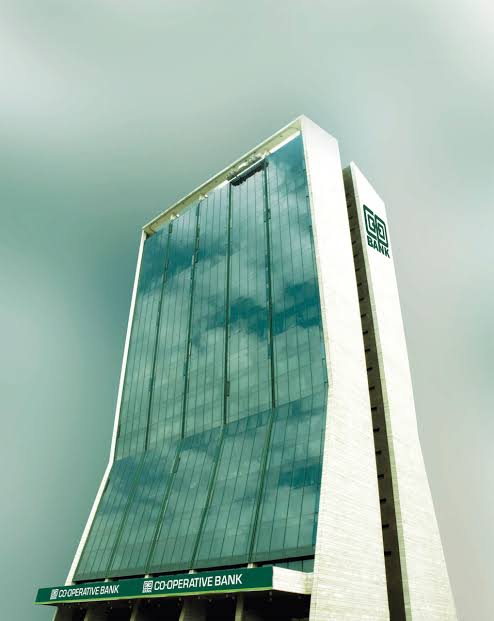 The 16th edition of the African Banker Awards Gala Ceremony took place on 25th May 2022 at the Kempinski Hotel, in Accra, Ghana.

The event was held under the High Patronage of the African Development Bank, being part of the programme of the Bank’s Annual Meetings. 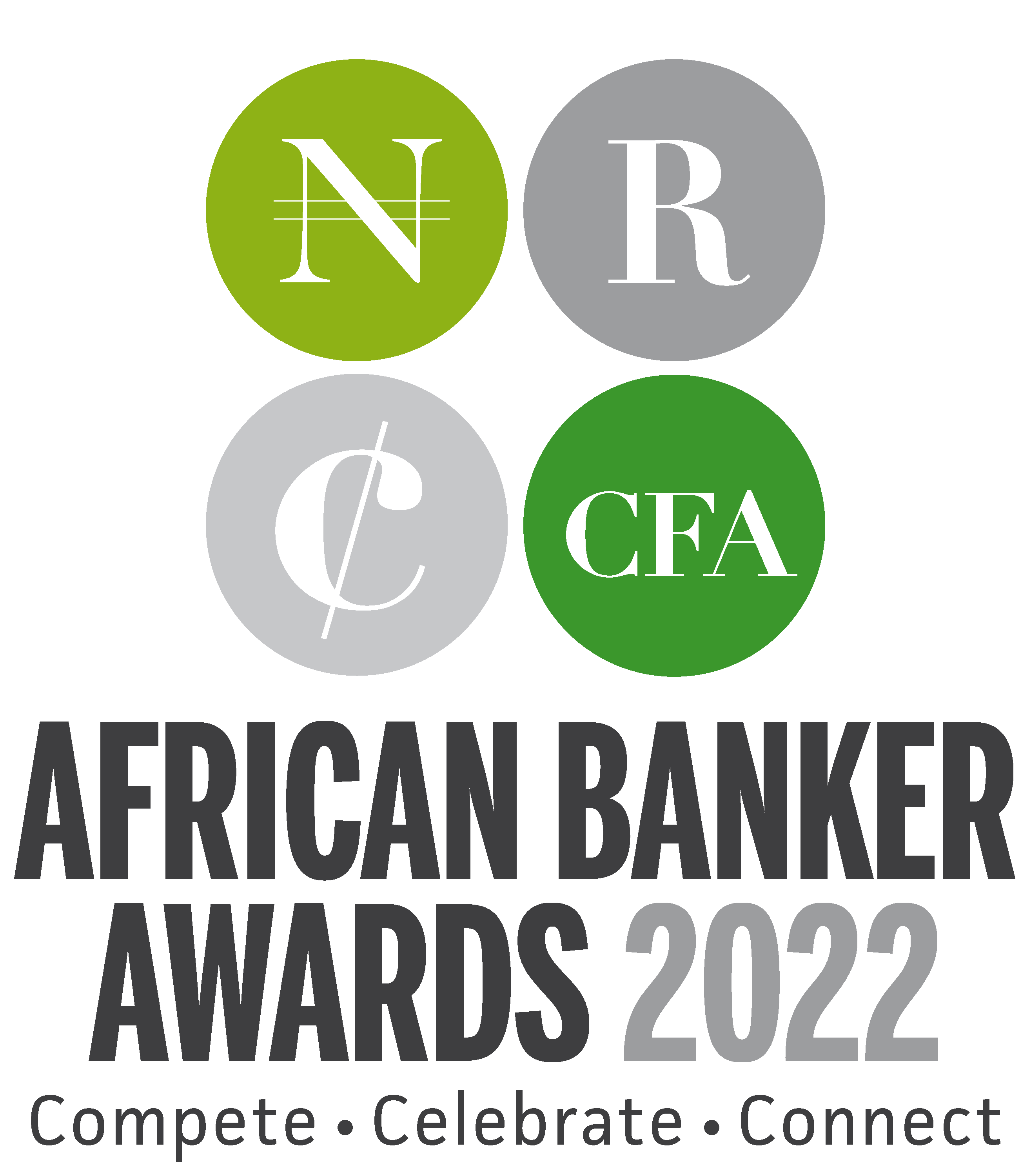 Two women won two of the most prestigious awards: the African Banker Icon and Finance Minister of the Year.

Ms Vera Songwe, United Nations Under-Secretary-General and Executive Secretary of the Economic Commission for Africa, was awarded the African Banker Icon Award for her tireless work in providing governments with the fiscal ammunition to deal with the impact of COVID-19.

Angola’s Finance Minister, Hon Vera Esperança dos Santos Daves de Sousa, was recognised as the Finance Minister of the Year for her stand-out work in restoring stability and market confidence to her country.

In his speech, Omar Ben Yedder, Chair of the African Banker Awards Organising Committee and Publisher of African Banker magazine, said that it is time we focused our efforts on strengthening our domestic capabilities to finance growth.

“We need strong institutions and we need to start with our commercial and development banks. If we have learnt anything from the past two years, and even more so these last two months, it is that we need to achieve financial sovereignty if we are to own our growth agenda.”

Other winners include legendary Nigerian banker Atedo Peterside, founder of IBTC Bank, which he merged with Stanbic 15 years ago, who won Lifetime Achievement Award for his contribution to banking.

The Regional Bank of the Year Award for East Africa was given to the Co-Operative Bank of Kenya for overall excellence in banking in the region.

This is the breakdown on main winners of the African Banker Awards 2022:

Sustainable Bank of the Year – Trade and Development Bank

FinTech of the Year – Interswitch

SME Bank of the Year – Ecobank

DFI of the Year – Trade and Development Bank

African Bank of the Year – The Standard Bank Group