Mozzartbet’s offer on the Liverpool and Bayern Munich’s are the biggest across all betting platforms in the world. 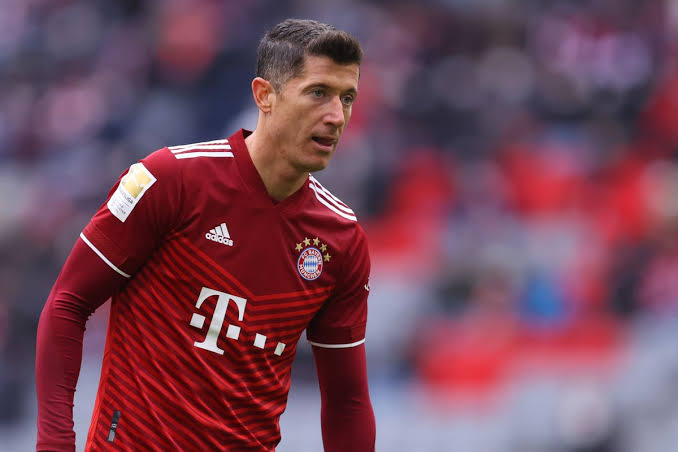 The Bavarian club are favorites to progress to the semifinal at the expense of injury stricken RB Salzburg in the 2nd leg of UEFA Champions League quarterfinal.

Bayern Munich went to Salzburg and ground a one-all draw leaving them with all the home advantage to complete the job. On paper, Bayern are stronger than Salzburg and should proceed without much ado but caution must be exercised.

Bayern had to muster a 90th minute goal in the first leg to force the game into a draw. Recent history is also dotted with surprise results for Salzburg although Bayern have relatively higher success rate over their visitors tonight.

The German club has a good record against Austrian opponents winning all five in a 15-3 score line. Bayern must look out for Karim Adeyemi who is proving to be a worthy goal getter. 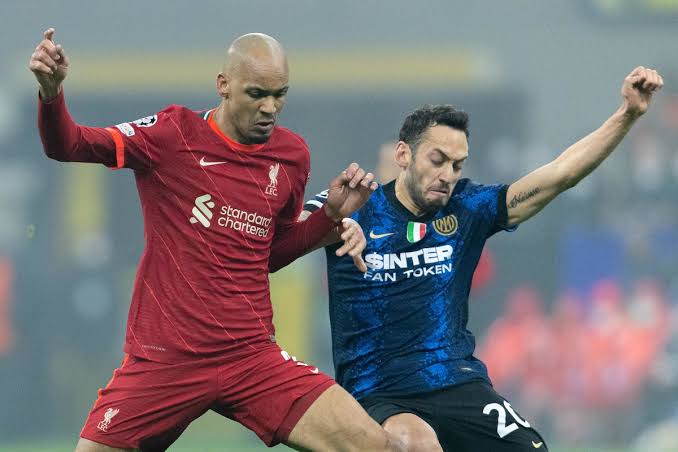 Liverpool have one leg in the semifinal of the Champions League having conjured a 2-0 victory in Italy when they played Inter Milan in the first leg of this quarterfinal tie.

Jurgen Klopp’s charges have a perfect European record this season having won seven out of seven and look to enhance their 100% dominance over Inter Milan.

Inter who are embroiled in a fierce league battle warmed up to this fixture with a 5-0 mauling of Salernitana and hope to carry their good fortune to the intimidating Anfield.

Odds are stacked high against them though as no side has overturned a 2-0 home loss to advance at that stage.

Inter will rely on Lautaro Martinez to produce the goods while Liverpool have a whole troupe of attacking fairies to rely on.