Kenyan celebs who attended the most expensive schools in Kenya 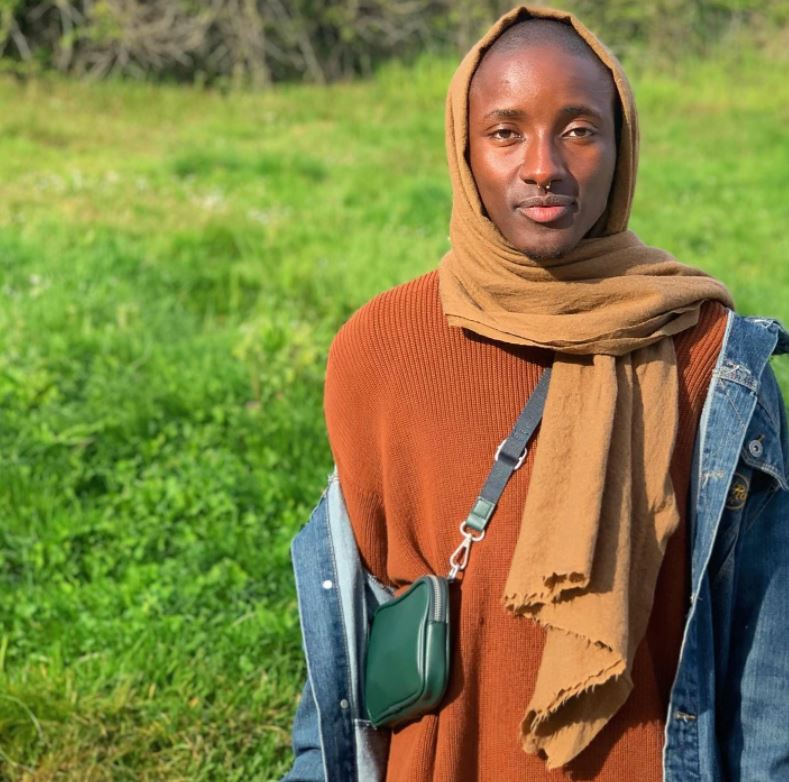 Kenya has some very expensive and exclusive schools that have attracted the children of the who-is-who. The type of schools where school fees for one semester is worth more than a lot of Kenyan households earn in a year.

And the crazy thing you wouldn’t believe is that some Kenyan celebs actually studied at such schools. Yup, they attended schools where their parents had to pay north of half a million shillings per semester. 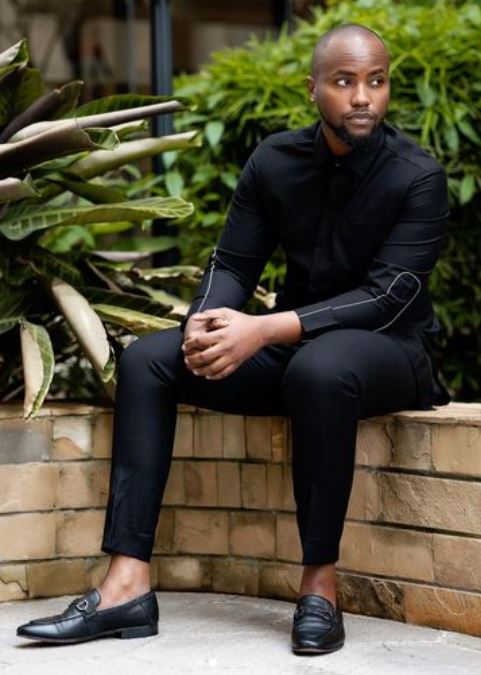 The actor attended Braeside for his high school education. The school is a part of the Braeburn Group of Schools. The school fees per term of Braeburn International school is Ksh. 782,310 per term. 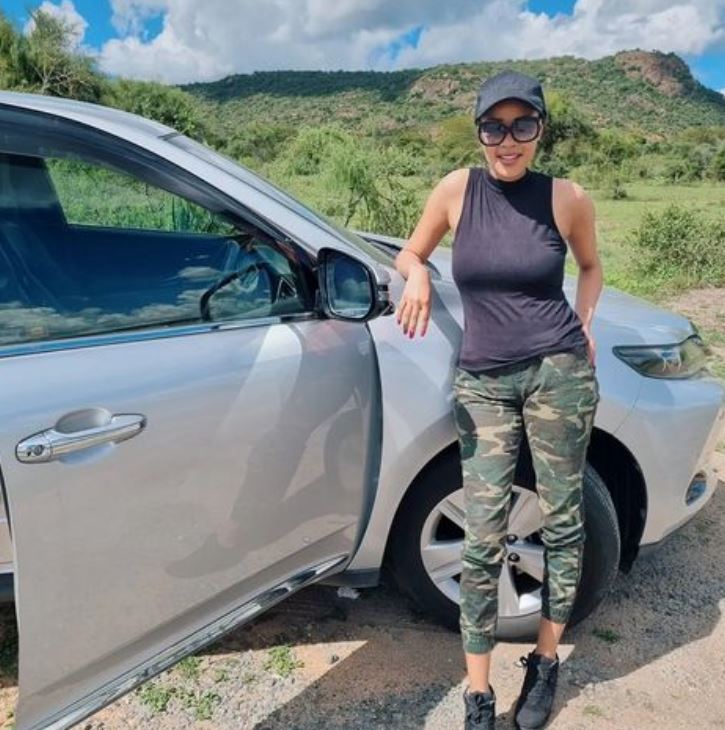 She attended Rift Valley Academy which is one of the most exclusive schools in the entire East African region. Interestingly enough, her brother, Holy Dave attended Machakos Boys… I laughed so hard when a good friend of mine revealed this fact. Talk about disparity. 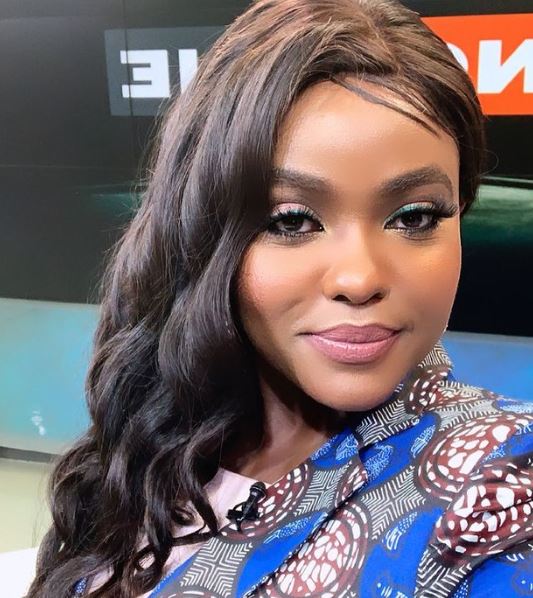 She attended Rusinga School. Interestingly, she was classmates with yet another well known and celebrated Kenyan who also became a media personality; Waihiga Mwaura. 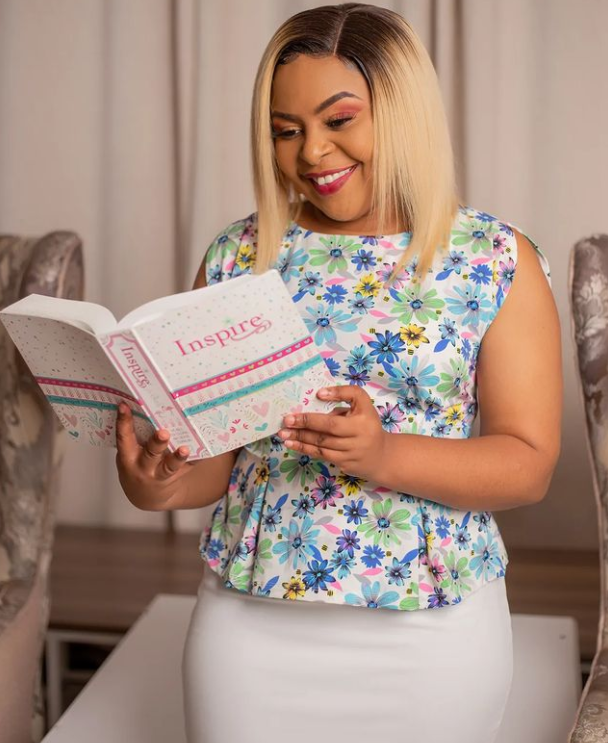 The gospel singer turned evangelist attended State House Girls before transferring to Hillcrest. She attended the school on a scholarship. 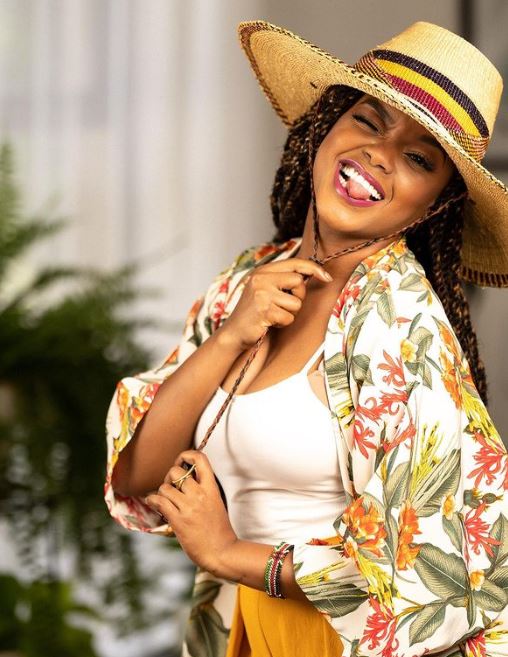 Like Size 8, Edith Kimani started her high school education at State House Girls before transferring to Hillcrest on a scholarship. 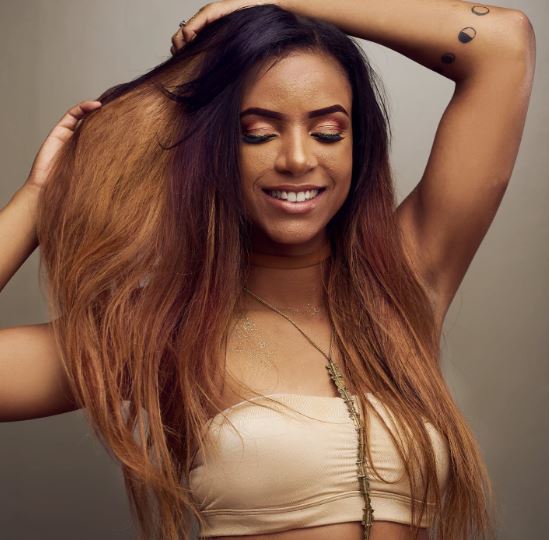 She attended Hillcrest where the lowest amount of school fees a student would pay (or rather, have their parents cough up) is 567,000 per semester. 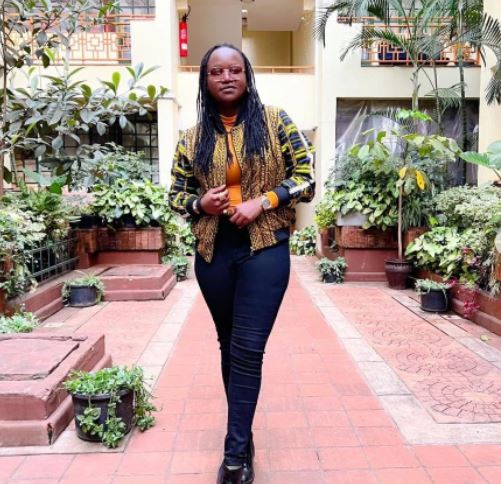 The singing sensation too attended Hillcrest school. It’s almost like they were vying in an unknown contest to create the most Kenyan celebs. 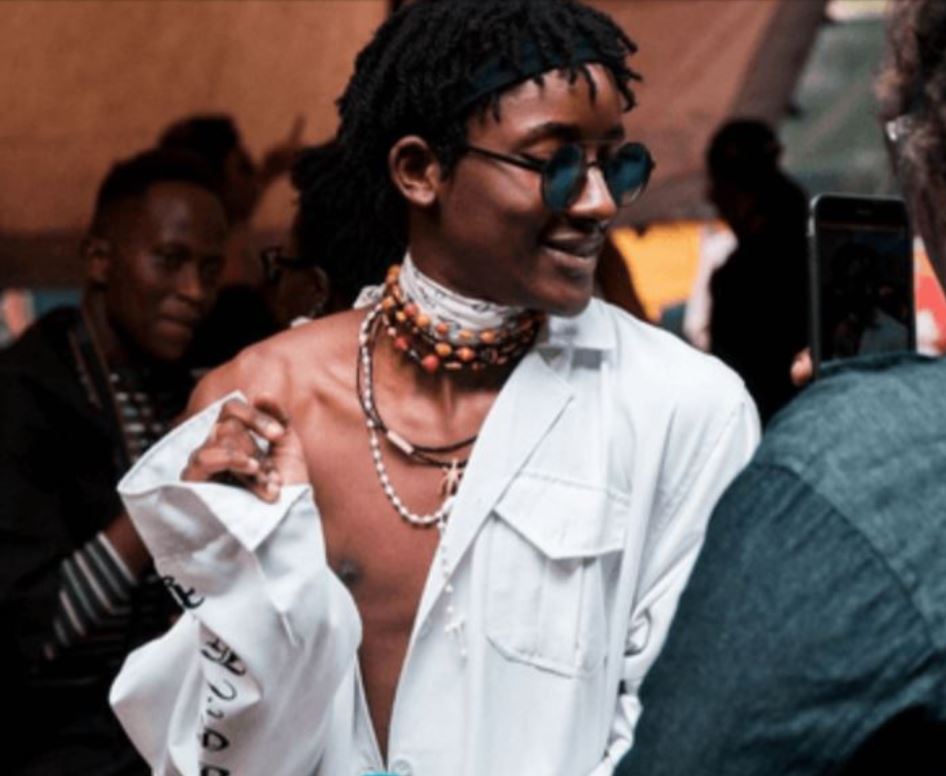 The Machachari actor attended school at Brookhouse. This school whose main building looks like a castle is one of the most expensive schools in Kenya. Parents of a Grade 5 student have to pay 2.07 million Kshs per annum.

She too attended school at Brookhouse. And just to give you how bonkers the fees can become, Grade 12 parents pay a minimum of 2.37 million shillings a year as fees.

And when it comes to school fees, do you know a partner that can help you pay is Co-op Bank. Why? Because school fees are all about planning. You should not wake up to realize that fees is due tomorrow and you had not planned for this eventuality even though you’ve lived large for some long holiday weekend. You need a partner who can help you map out the entire financial plan and ensure you get the best possible option for your child(ren). 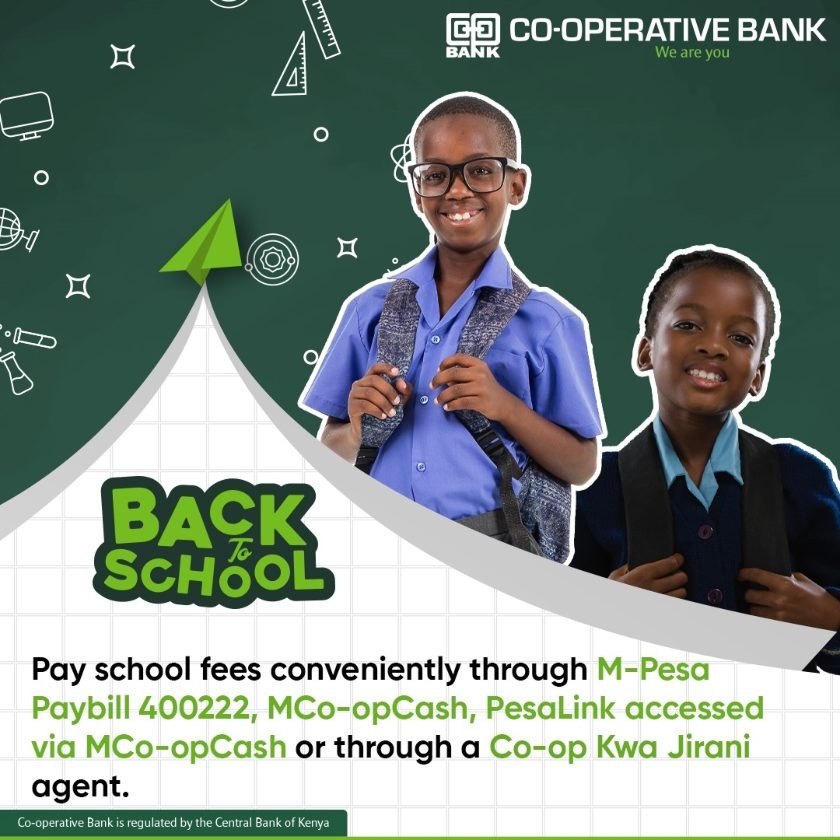 With the Co-op Bank innovations and partnerships, you can pay school fees and buy new uniform without having to bear the risk of carrying huge sums of money around. I mean, it would really be a comedy of tragedies if you misplaced that money or it was liberated from you right?

In addition to this, you can also load up your child’s pocket money to their Co-op Bank Pre-paid.