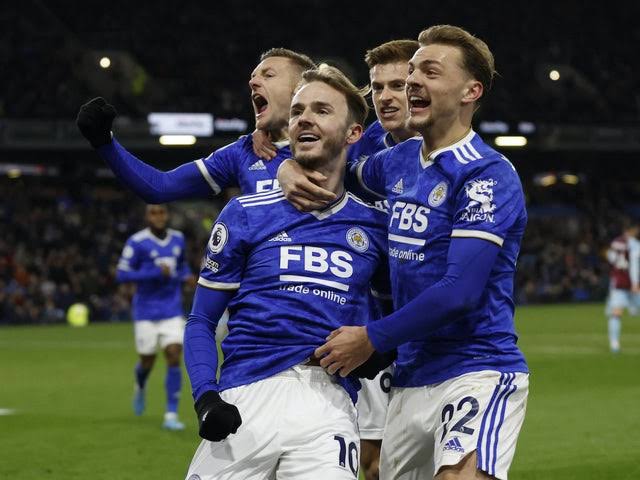 Mozzart Bet is offering the best odds in the league matches pitting Leicester vs Leeds, Lazio vs Cagliari and Fayenood vs Groningen 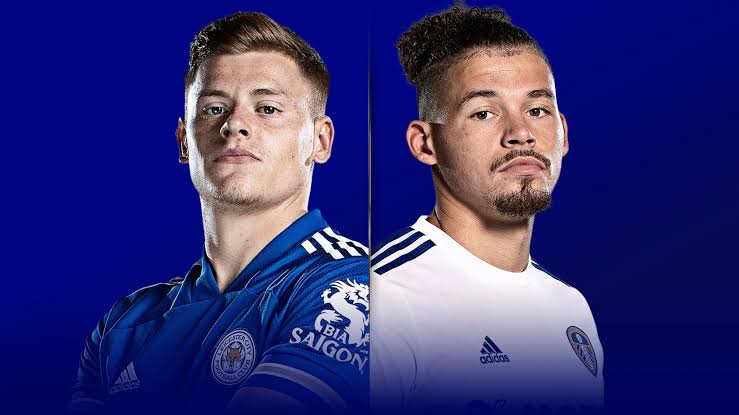 Leicester City who chasing one of the few available slots for the Conference League will be hoping to capitalize on Leeds poor form and draw closer to the teams chasing the same feat.

The Foxes who find themselves outside the top ten bracket have two matches in hand and a win today over Leeds will see them register their name in the top ten.

They head into the clash with the right inspiration having beaten Burnley 2-0 in a mid-week duel.

Leicester who will be hopping to hand newly appointed Leeds boss Jesse Marsch will be boosted by the return of Jarmie Vardy from injury.

Marsch confirmed that Patrick Bamford is back in training and will make the trip with the squad to the King Power Stadium.

Liam Cooper, Kalvin Phillips, and Leo Hjelde are still out, while Diego Llorente is a fresh doubt after missing training on Thursday. 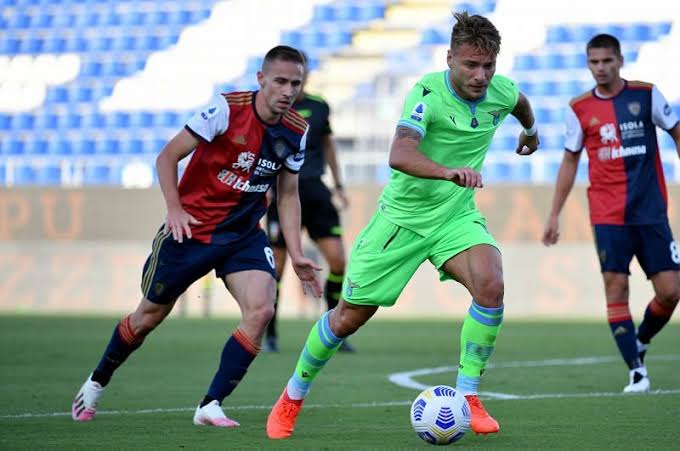 Lazio will be looking to bounce back to winning ways after a defeat to Napoli when they travel to face the relegation battling side.

Lazio have an excellent record against Cagliari and have won 27 out of 49 matches played between the two teams. Cagliari have managed nine victories against Lazio and will look to cut the deficit on Saturday.

The previous meeting between the two teams took place in September last year and ended in a 2-2 draw. 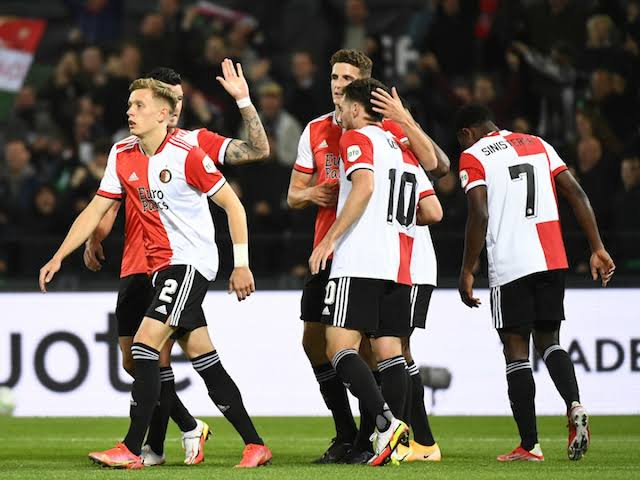 Feyenoord had a four-match winning streak snapped by AZ last Sunday in a 2-1 and will be seeking to get back on track.

They face a side which will miss two key players in Radinio Balker and Jan Hoekstra who are injured.

The hosts have the best home record in the league this season and know that victory will see them go to the top of the Eredivisie.

Feyenoord have 22 wins from their last 45 matches against Groningen. The visitors were victorious on 11 occasions, while 12 matches ended in a share of the spoils.