Mozzart Bet comes through on Tuesday’s mega clashes with the world’s biggest odds ! 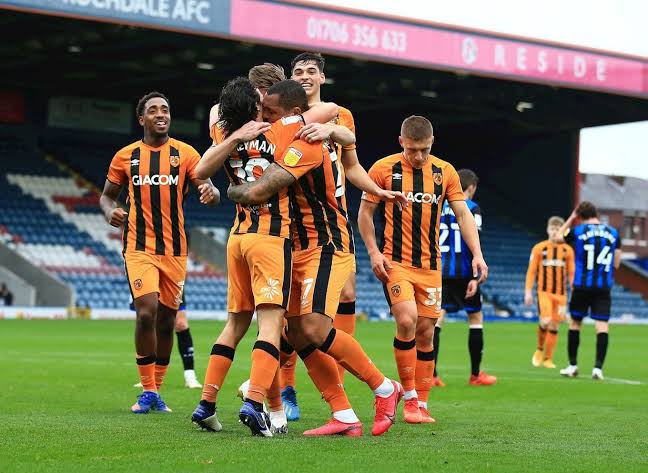 Mozzart Bet has come through once again, offering the highest odds in the world in Bayern Munich, Hull City and Norwich City matches this Tuesday. 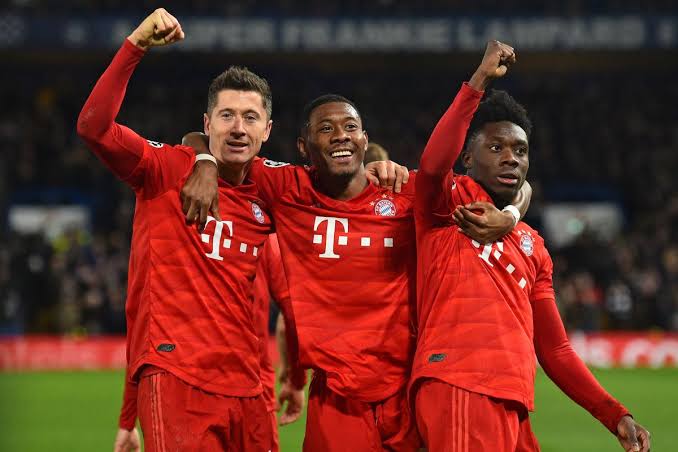 The reigning European champions head into the clash on an impressive form in the Champions League, strolling to the Round of 16 unbeaten having garnered a massive 16 points.

Their impeccable form at the continental stage has seen them remain unbeaten in their last 17 Champions League games as well as recently winning the Club World Cup.

Bayern will however face strong opposition in the name of Lazio who are also unbeaten in the Champions League this campaign and have registered seven straight wins at home in all competitions.

Promotion chasing Hull City face stuttering Ipswich who have only won three of their last 10 games.

Hull City have a long unbeaten run against Ipswich that stretches back to May 2008 which has witnessed 14 games with The Tigers winning 11.

Hull City have the best attack in the league, notching a record 49 goals with their closest challengers, Doncaster Rovers and Peterborough United having three less. 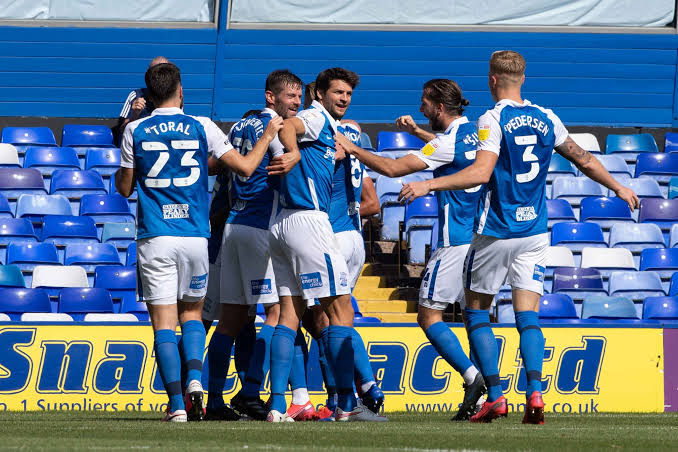 Birmingham City have had a poor home record ahead of their clash against Norwich having gone 11 games without a win at St. Andrews.

Norwich on the other hand have had a resolute defense this season that has kept clean sheets in five of their last seven league outings.

Birmingham are currently flirting with relegation and have the league’s second worst attack, scoring only 22 goals in 31 games.