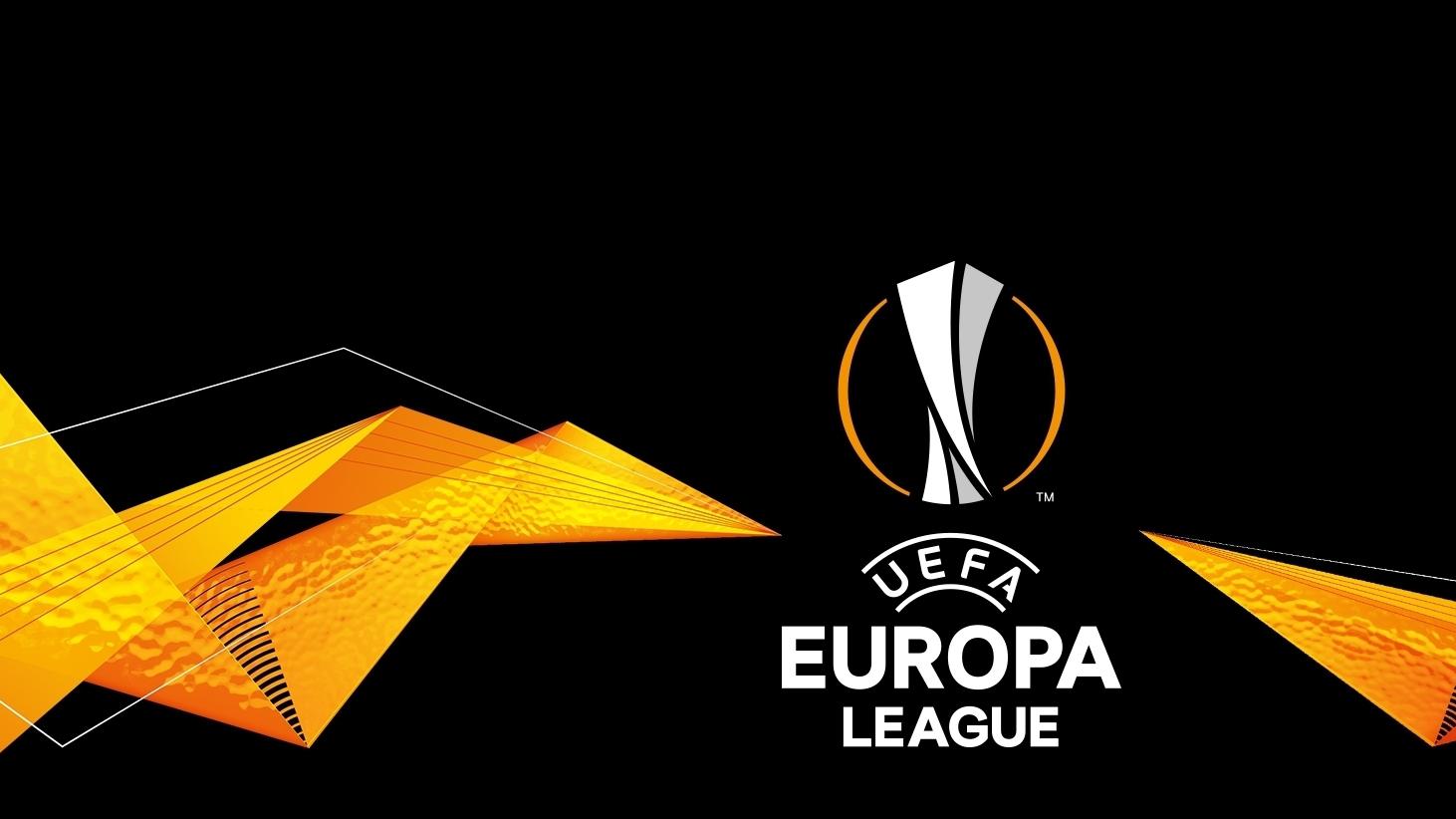 Mozzart Bet is offering the highest odds in the world for Ajax, AS Roma and Bayer Leverkusen Europa League matches this Thursday.

Gamblers can use the M-Pesa Paybill number 290059 to deposit money into their accounts to enjoy these boosted odds. 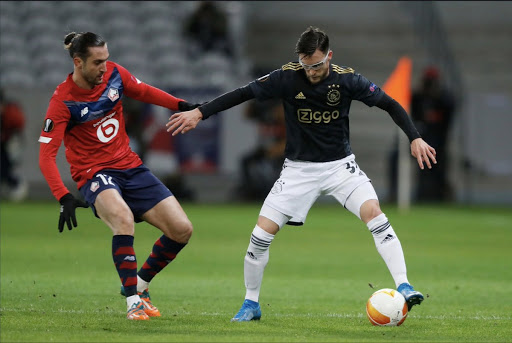 Ajax have a slim advantage heading into the return leg after a 2-1 win in France and have an impressive record having won six of their last seven home matches in the Europa League.

The Dutch champions are also in a rich vein form of form, currently on a run of 15 competitive matches without defeat, with 13 of those games ending in victory.

Lille on the other hand have a poor record away from home, having won just two of their previous 16 away matches in this tournament drawing six and losing on eight occasions. 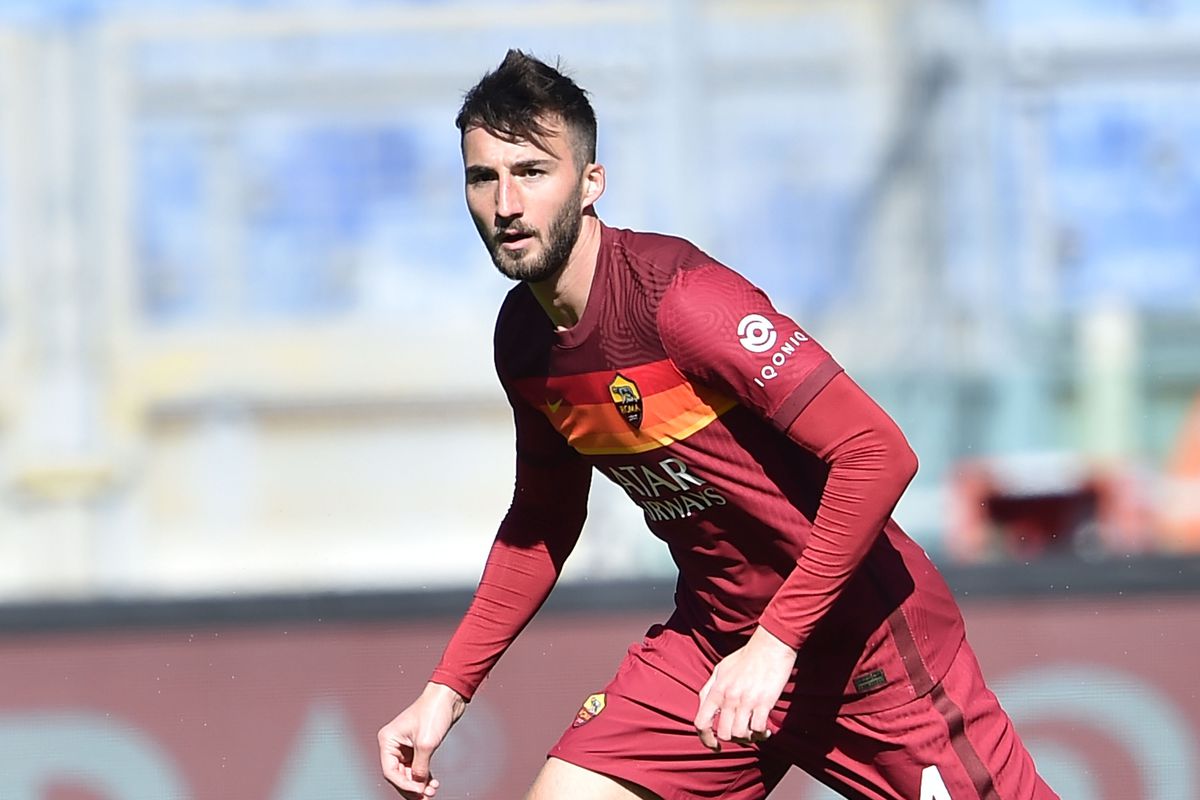 Coming into the match with a 2-0 away win in the first leg, Roma have lost just once across their last six Europa League games in the Round of 32.

The Italian giants have made the Stadio Olimpico a fortress, losing just once of their last 18 UEFA-sanctioned home games winning 13 and drawing four times.

Last week’s defeat to Roma, was Braga’s second straight home loss without scoring in the last-32 of the Europa League. 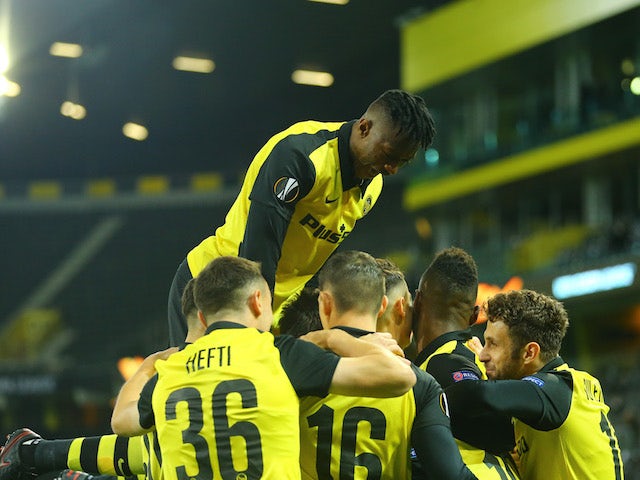 Leverkusen staged a spirited fight in the 4-3 loss to Young Boys in the first leg after coming from 3-0 down to draw 3-3 at some point in the game.

The Germans have an impeccable record at home in the Europa League going 11 straight matches without defeat while drawing only thrice.

Following their 1-1 draw against Augsburg last weekend, winning the Europa League may well be their best chance of qualifying for the Champions League next season.