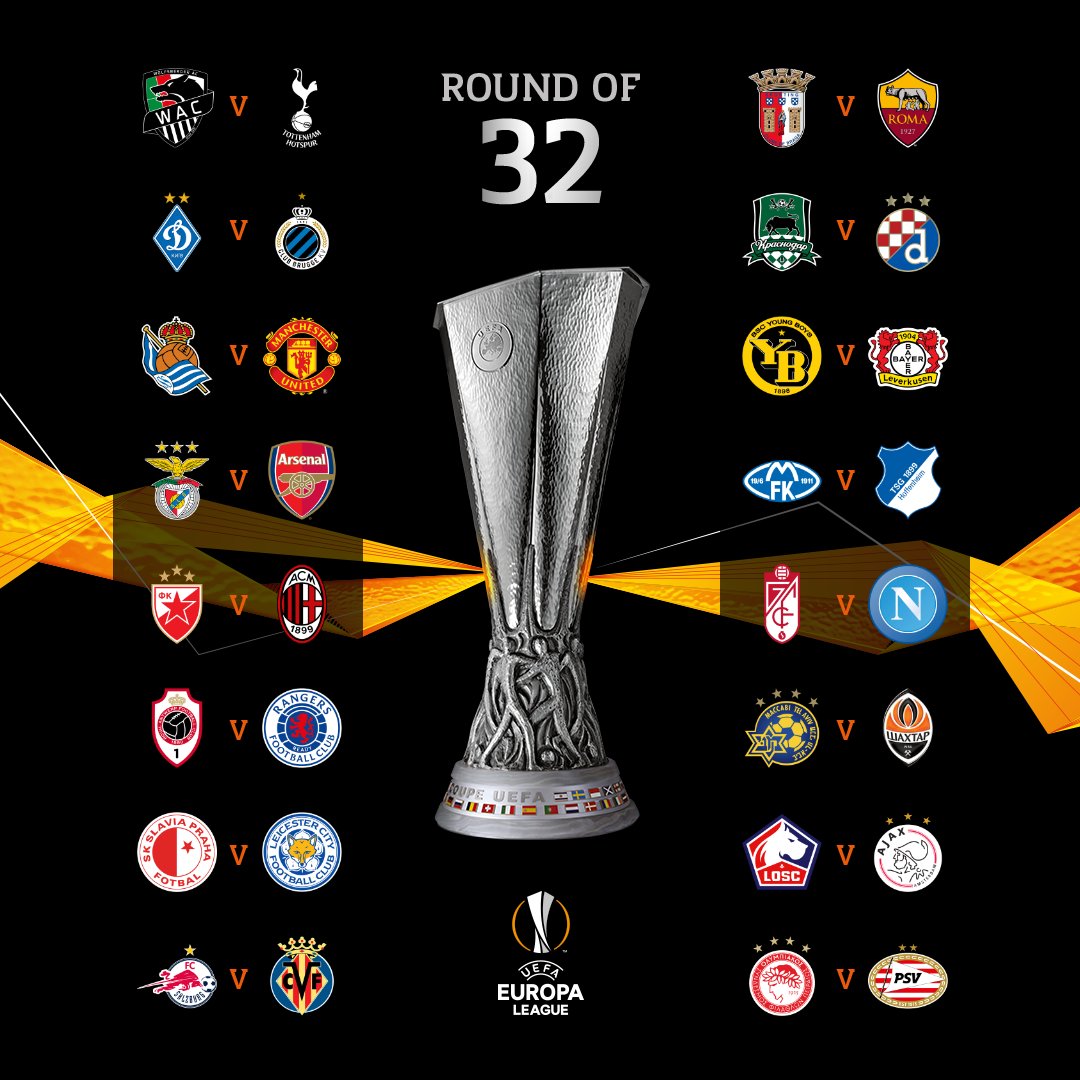 Thursday night European football is finally back after a one-month hiatus with Mozzart Bet offering the highest odds in the world in AS Roma, Rangers and Hoffenheim matches. 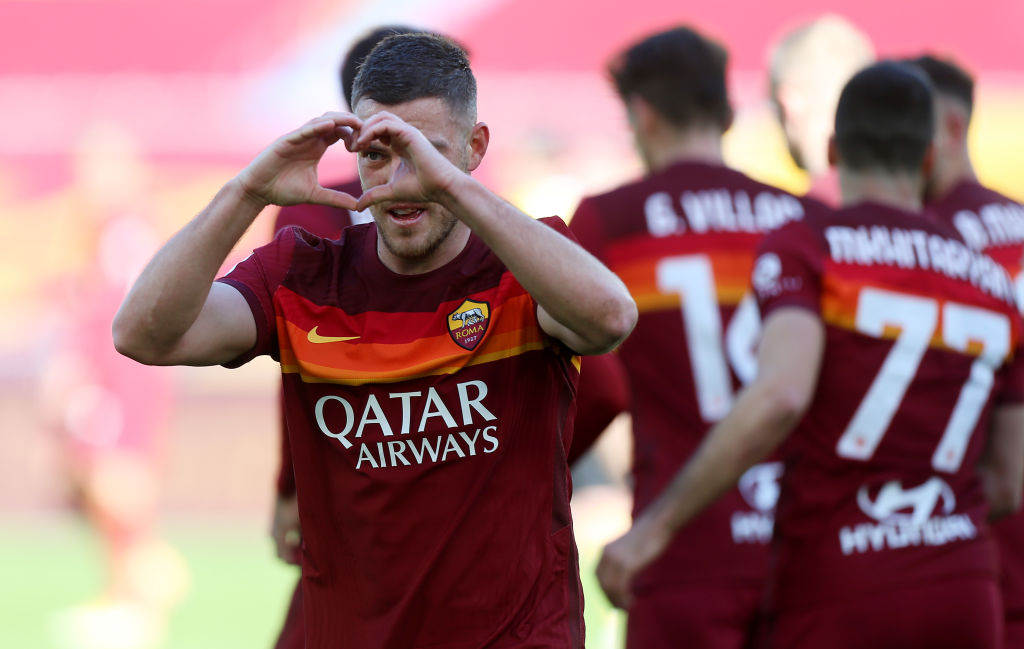 Roma will head into the cash having some understanding of their opponents as they are now managed by ex-Braga boss Paulo Fonseca.

The Italian giants have won three of their last four competitive matches after scoring three or more goals in each win.

The two sides are meeting for the first time in a European competition with Roma sitting third on the log above fourth-placed Juventus. 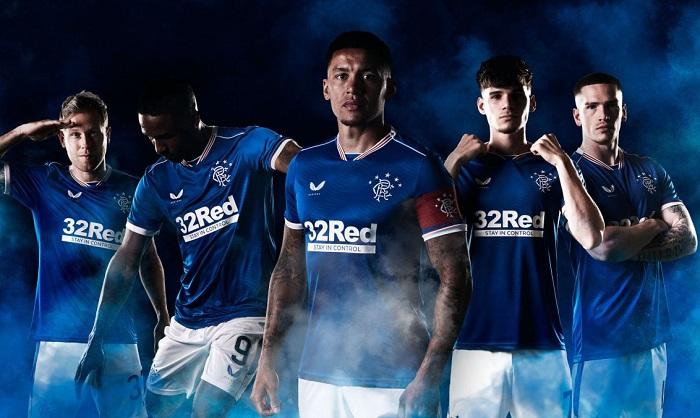 Rangers are having their best season since earning promotion back to the Scottish topflight back in 2016 and are currently unbeaten in the league and in the Europa League.

Antwerp have not been strong in Europe having played just eight European home games, going on to lose five and winning three in the process since the 1992-1993 season.

The Gers also possess an impressive record against Belgian opposition away from home which included a 2-0 win at Standard Liège meaning that they have only lost once in four clashes. 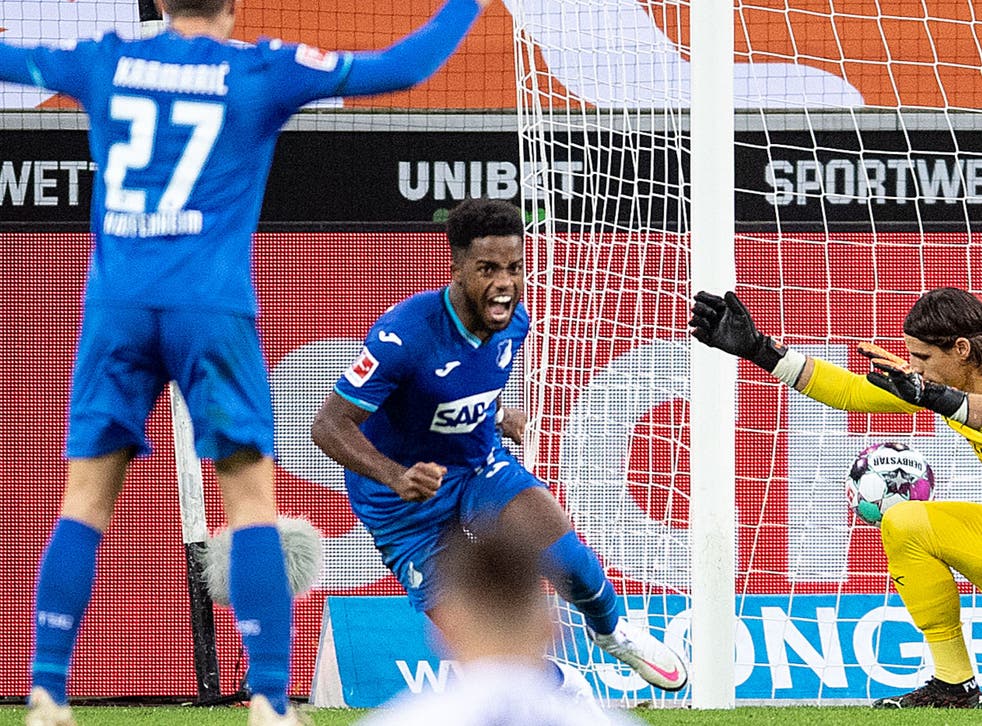 Molde come into the clash with some rustiness having last played a competitive match two months ago when their season ended, finishing a distance second.

The Norwegian club will also not enjoy home advantage as the game will be played in Villareal, Spain due to German restrictions preventing travel to or from countries where any new variants of COVID-19 are currently known to be present.

Hoffenheim will be boosted after qualifying for the knockout phases of the European competition for the first time in the history.