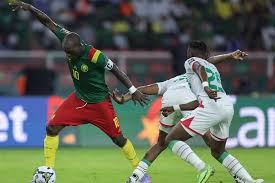 Thursday is here and Mozzart Bet is at hand with unbeatable offers of the highest odds across all betting platforms in the world for the AFCON tie involving hosts Cameroon as well as European big boys Liverpool, Napoli and Athletico Madrid who all have mouthwatering cup ties.

Five time African champions Cameroon have a chance of qualifying for the round of 16 with a game to spare when they take on Ethiopia in their second Group A clash taking place tonight.

Backed by their vociferous home crowd, the Indomitable Lions will be seeking to get the job done as soon as possible when they take on the Walya Ibex. 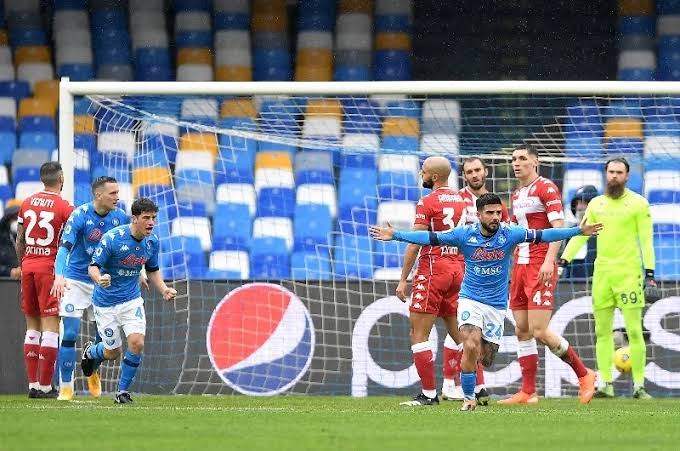 Cameroon will feel particularly confident going into the match as they are unbeaten in their last seven group games since 2015.

The team also won their only previous AFCON encounter was in the group stages of the 1970 tournament that Cameroon won 3-2.

Liverpool will be seeking to continue their dominance over the Gunners when the two teams finally get to play their EFL Cup semifinal match that had been initially postponed.

Despite missing the services of talismanic men Mohammed Salah and Sadio Mane who are at the Africa Cup of Nations, the Jurgen Klopp coached side will be banking on previous rich form to overcome a young Arsenal side.

Napoli will have an opportune chance to advance to the quarter finals of the Copa Italia when they confront Fiorentina tonight.

Placed eleven points above their opponents in the league, Napoli will be seeking to transform that dominance in the cup competition.

Futhermore, they boast of having won their last three meetings against Fiorentina. 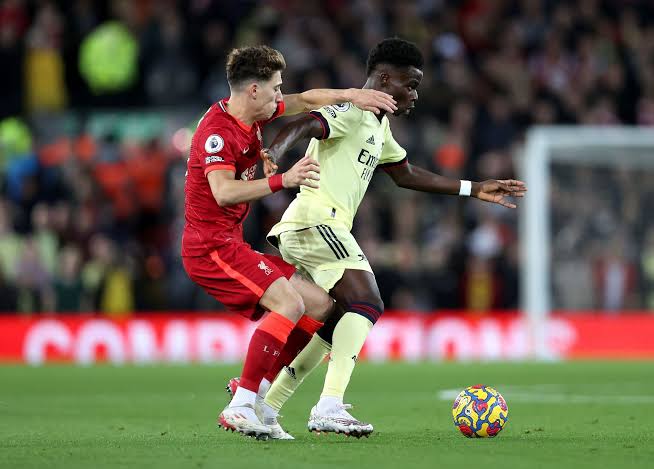 The Diego Simeone coached side will be seeking to book their place in the Spanish Super Cup final against Real Madrid when they take on Bilbao.

The allure of a title at stake will be an inspiring factor for Athletico who will be looking to make it an all Madrid Derby final.