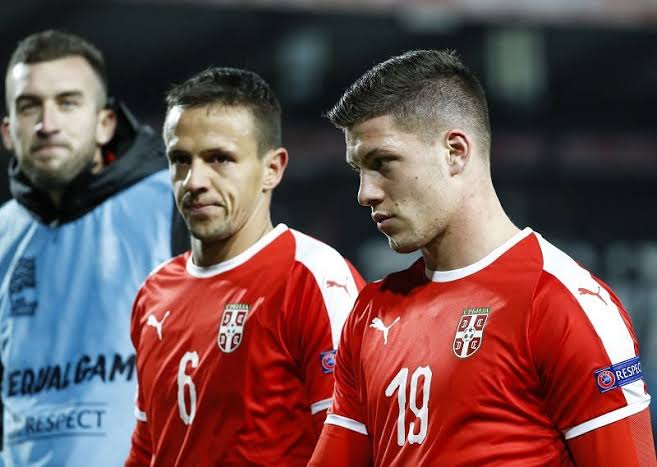 Qatar-bound European nation Serbia are looking to stay sharp with high profile international friendlies ahead of football’s biggest showpiece later in the year.

First up is Hungary on Thursday night in which Serbia are away but still favored to carry the day.

With Hungary already out of World Cup contention and not with much to play for, the stage may be set for Serbian boy with golden boots Dusan Vlahovic to wreak havoc.

The two countries have met twice on record with Hungary winning the first clash 1-0 and the two sides sharing a one-all draw. 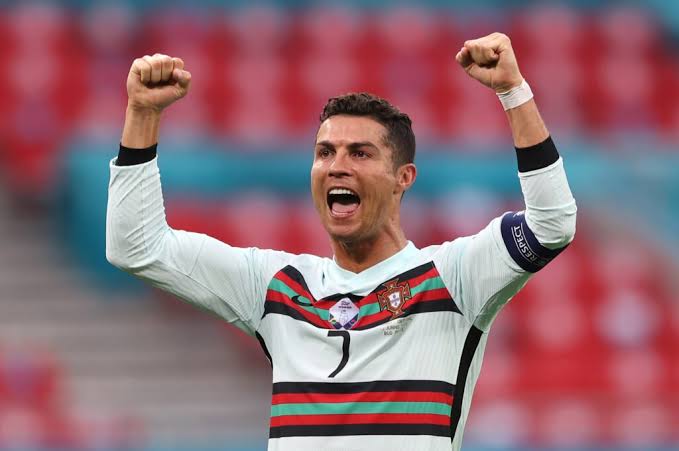 Portugal are on the path for redemption after Serbia struck late to sink their hearts in the final group fixture of 2022 World Cup qualifiers.

Relegated to seek alternative route to Qatar via play-offs Portugal need to be alert, attentive and lethal against Turkey who are underdogs but teeming with young, talented players.

Portugal are favorites to win at the Estadio do Dragao. After bungling what looked to be an easy path to Qatar, the Portuguese will focus their full attention on this fixture.

With Cristiano Ronaldo, Bruno Fernandes and a host of other globally acclaimed stars looking to flex their football muscle against a gallant Turkish side that finished 2nd in Group G, two points shy of Netherlands the fixture is likely to be fiery.

Orkun Kokcu is red hot for Turkey and will put Portugal to the sword should they relax their guard. 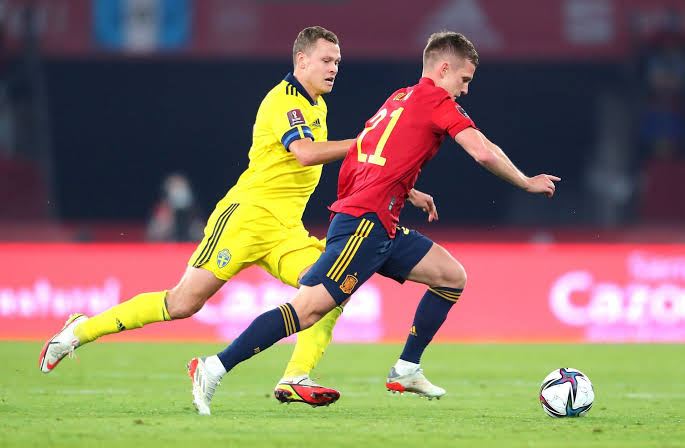 Sweden are ranked 17th by FIFA. Their opponents are down number 31.

They both have ambitions of reaching Qatar for this year’s World Cup, Sweden, for the second time in a row following their impressive run in Russia 2018.

They boast of an impressive squad of experienced and youthful players with Manchester United’s Anthony Elanga likely to earn his first cap.

Czech Republic squeezed into the play-off after finishing 3rd in Group E behind Belgium and Wales.

They have to do better to overcome the Swedes who came in second in Group B behind Spain. Emil Forsberg will be a key man for Sweden while Adam Hlozek the man to pull strings for Czech Republic.

The teams have played three international friendlies two of which ended in draws with Sweden winning one.