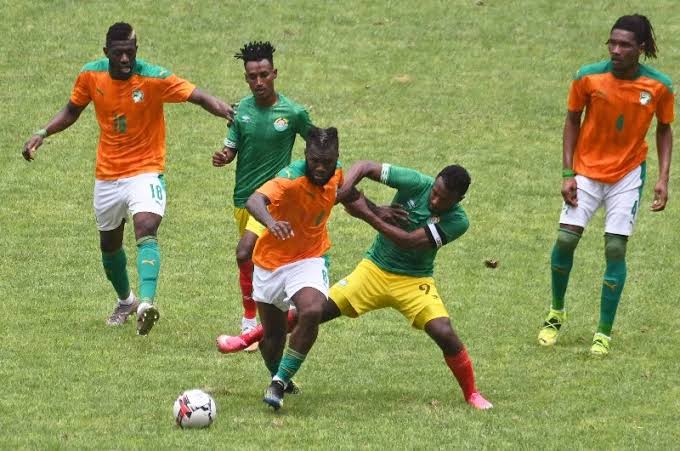 Wednesday is here and Mozzart Bet is at hand with unbeatable offers of the highest odds across all betting platforms in the world for the AFCON ties involving bigwigs Tunisia and Ivory Coast as well as European big boys Chelsea and Inter Milan.

Serie A Champions Inter Milan take on Coppa Italia winners from the 2020/2021 season Juventus in a feisty match up of the Italian Super Cup tonight. 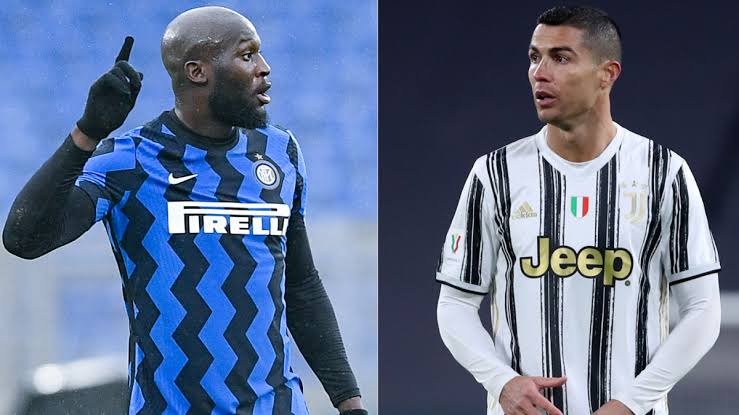 Inter are the team to bea having taken a firm lead of the Serie A with eight wins on the trot and have now gone twelves games without a loss in their domestic competitions.

The Old Lady, defending Super Cup Champions are eleven points adrift of Inter in the Serie A but are buoyed by their last fixture, an encouraging 4-3 win over Roma.

Antonio Conte must perform a mini miracle to overturn a 2-0 score-line his tepid Spurs suffered a week ago at the Stamford Bridge when they face Thomas Tuchel’s Chelsea in the 2nd leg of Carabao Cup semifinal.

It was 1994 when a team (Aston Villa) last reached the competition’s final after losing the first semifinal by more than one goal. Spurs must therefore step up to book a Wembley berth and join history books.

Tuchel has a perfect record of five wins over Spurs with eleven goals scored to one conceded over the course. Conte has got his work cut out to overturn the tables and reach the finals for a rare chance at silverware for Spurs.

Harry Kane will be the player to watch for Spurs while Kai Havertz is the man Chelsea will be most counting on. 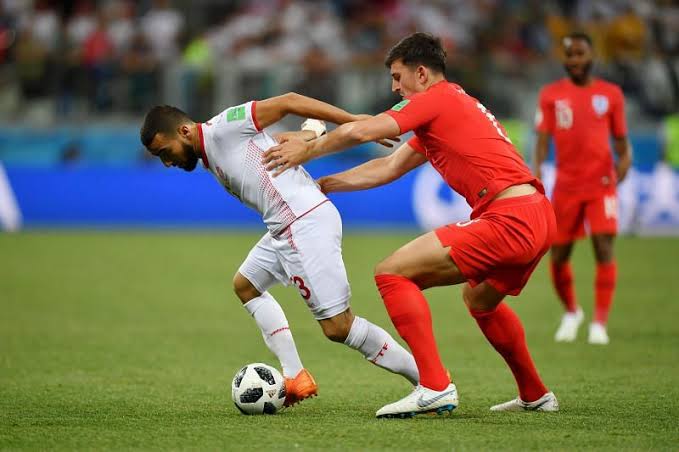 African giants Ivory Coast open their AFCON group campaign against a plucky Equatorial Guinea who are appearing at the finals for the first time as non-hosts.

The National Thunder, despite being the lowest ranked team in the group, have made huge progress since co-hosting the tournament and boast of recently beating Tunisia 1-0 in a FIFA World Cup qualifier and are unbeaten in their last five international fixtures (3W, 2D).

The Elephants are nonetheless, favorites in this fixture despite not having Crystal palace ace Wilfried Zaha in the tournament.

Ajax goal machine Sebastien Haller has been on song and will be the go to guy for Aliou Cisse’s side.

Tunisia’s Carthage Eagles and Mali’s “Les Aigles”, The Eagles, will be seeking to outfly each other when the two sides meet for the opening Group F match at the ongoing AFCON 2021 in Cameroon.

The two teams were in the same group in the 2019 edition, Group E, and played to a one-all draw courtesy of goals from Diadie Samassekou and Wahbi Khazri who are still in the current squads set to do duty today.

This is the 20th time that Tunisia is participating in the Africa Cup of Nations, their 15th in a row, the back-to-back record being a new record in the history of the tournament.

It will be the 12th one for Mali whose best finish was a runners-up position in 1972 after losing to Congo in the final, in Cameroon.