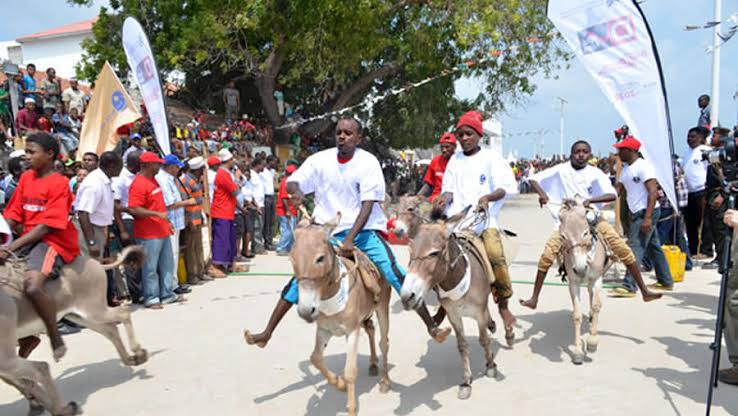 Some friends referred me to a travel agent, but I was hesitant. How do I trust an agent with zero presence on social media? He’s old school, they said.

I visited his office, in the Nairobi CBD. He seemed quite elderly, but with the infectious enthusiasm of a young man nursing the first strands of his beard. 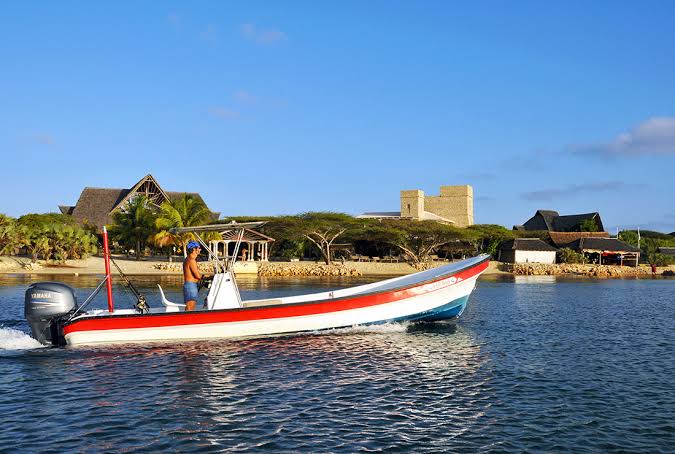 A few minutes in, I realized the reputation is solid.  Three decades worth of experience in the travel industry meant he probably had every back road, thicket and Baobab tree etched somewhere in his mind.

I’d mention a random destination in Kenya; the old man would start rattling off facts. Think of Wikipedia in a pinstriped suit and orange bow tie. I said I’ve always wanted to visit Lamu.

The old man paused, leaned back in his seat. He swiveled a little.

It’s not a young people thing – even elderly men in swivel seats like to swivel. Its clear Lamu is one of his favorites. But, I didn’t want him to start rattling off facts.

I’d been saving heavily, spending weekends indoors – agonizingly broke with nothing to do but read about Lamu. I wanted to lead this pitch.

“I want to visit Lamu, sir, but I’m an equinophobe”. I said.

The old man leaned forward, elbows on his desk. If he had glasses – it’s at this point that he’d take them off and absently rub them with a soft cloth. He didn’t. Suddenly his hands didn’t have a thing to do.

In three decades, no one had him in a tight intellectual corner.

“I don’t know what that is…”. He’s wise, better to admit than fumble through.

He smiles warmly. He’s back in the picture. Like he never left.

“No! No! There are people in Lamu, too!” He says, bursting in laughter.

I wasn’t kidding. When I was little, I saw a donkey kick the lights out of a man at the market. Since, I’ve had recurrent nightmares.

Plus donkeys pack a nasty bite if you play idiotic games with them. Or, near them. Donkeys don’t like idiots.

As it is, Lamu Town is known for her ridiculously narrow streets – perhaps, four or five feet wide – with high walls on either side. The streets are always in shadow, and cool.

In every ten pedestrians on these streets, seven are donkeys. Or, on donkeys.

There are no vehicles on the island, which I think is surreally romantic – till I learnt that all transport is via donkeys and donkey carts.

“If you meet a donkey in the narrow streets, just flatten yourself against a wall. It won’t hurt.”

“He won’t bite if you don’t. Don’t carry a carrot in your hand”. The old man was teasing.

I felt small. A grown African man living in fear of donkeys; while other men keep pythons as pets. I had to face this. To kill the teasing, I ask him what else makes Lamu tick.

Old man re-schools me on Lamu. Ignore the little that comes up online.

Lamu town is the headquarters of Lamu District – inscribed as a UNESCO world heritage site in 2001 for her unique Swahili traditional architectural vibes.

There’s Lamu Archipelago – a small group of Island situated on Kenya´s Northen Coast line. This is made up of Lamu, Manda, Pate and Kiwayu islands.

If you don’t like donkeys, my old friend says – can catch a boat and explore the islands. 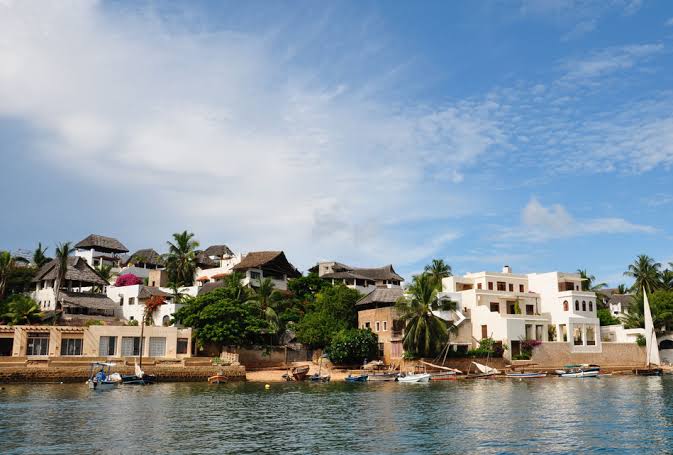 An image of the beautiful Lamu Beachfront (file image)

It’s enticing – imagine a conversation with an 80-yr-old who’s spent their entire life on an island – no cars, no electricity or WiFi.

I can use a day skimming across the Must See’s: Lamu Museum, Lamu Fort, German Post Office and Siyu Fort. Then, I can try the islands – especially Pate.

Pate Island is a lobster stronghold. If you didn’t know, lobster is best known as a vitality booster. Now you know.

More luck, is that Lamu holds lots of cultural festivals. The biggest is the Maulidi Festival, thronged by Muslims from around East Africa.

A donkey race? Yaani, people risk bites and kicks to race donkeys! I need to travel, and see Lamu.

I’ve been saving for a vacation at the end of the year, but something rare caught my eye and changed plans.

I bumped into an amazing off-season travel deal between Magical Kenya, Jambojet and Hotels across the Kenyan Coast, Rift Valley and Lakeside region.

This is a vacation deal covering flight and accommodation costs. It takes advantage of low off-season traffic to offer a soft financial landing for travel enthusiasts.

P.S: I’ll be walking around Lamu with nothing on. Ok, just a Kikoi wrapper. Just about time, I hate jeans!