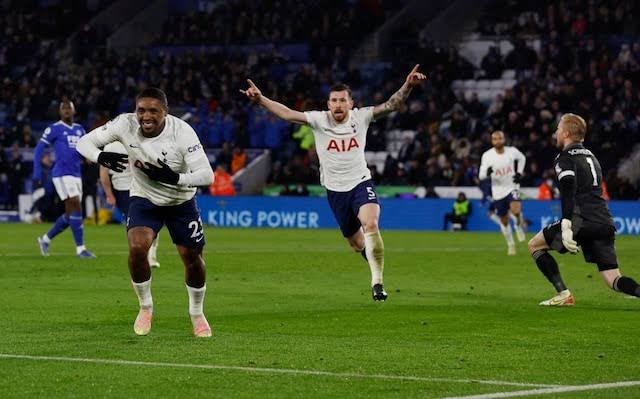 Antonio Conte’s era at Spurs continues on Sunday evening when they host Wolves with both sides aiming to scale up the table for European places.

Spurs are 7th on 36 points with Wolves behind them by just two points. Spurs will be keen not to capitulate as they did against Southampton and lost 3-2 while Wolves are still hurting from losing by a single goal to Arsenal on Thursday night.

Tottenham have won the last three of their meetings with Wolves with last fixture in Sunday’s venue ending 2-0 to Spurs advantage. Song Heung Min is tipped to work his magic for Spurs in a fixture likely to yield more than one goal. Sociedad have failed to score in their last three games but are favored to whip Granada whose away form is appalling.

Sociedad have eleven points between them and Granada who are just five points above relegation. Victory for Sociedad will propel them to 6th above Villarreal on the table and reignite their quest for European football next season.

Their record of four wins over Granada in their last five meetings props them as favorites. Their watertight defense will be tested by teenage recruit Matia Arezo who has a knack of scoring very early in games. They must however, overcome the psychological barrier of losing their last two league games to trump Bordeaux and close in on the league leading group.

With an alarming three loses in their last five league fixtures, Lens are not better form-wise, from Bordeaux who have just one more loss.

Their last five meetings indicate two competitive clubs who give as good as they get. One thing for sure is that there will be goals.