Will Arsenal shine against Watford? Catch the Biggest Odds with Mozzart Bet on Sunday matches 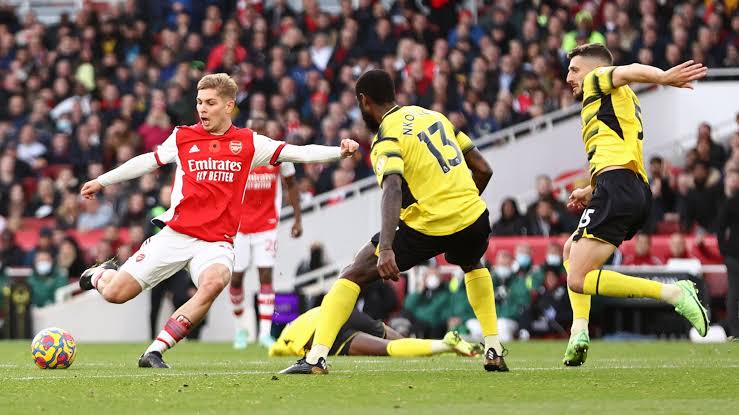 Mozzart Bet is offering their customers the biggest odds in the world in three league matches set to be played on Sunday across top leagues in Europe; in England, Belgium, and Italy. 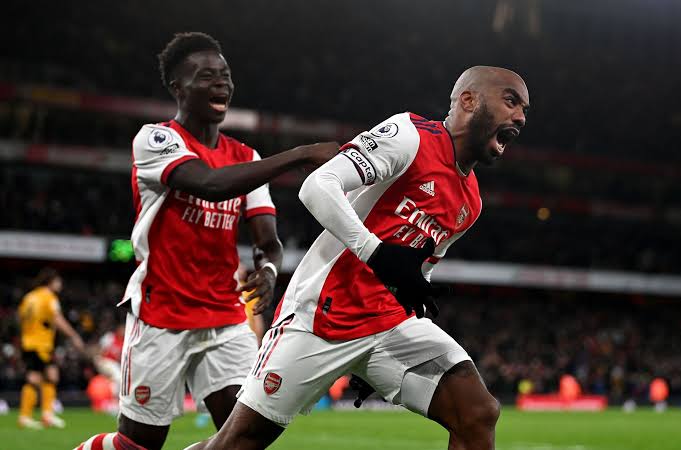 Arsenal have a perfect chance to storm into the top four when they visit Vicarage Road to square it out with struggling Watford who are currently in the relegation zone.

The Gunners won by a solitary goal courtesy of Emile Smith Rowe in the first leg encounter in the fixture and will be out to extend their dominance in the clash which Watford last won in 2017.

Watford picked a draw against Manchester United in their last outing while Arsenal saw off Wolverhampton and Mikel Arteta’s charges have been tipped to overpower The Hornets.

The match kicks off at 5 PM EAT 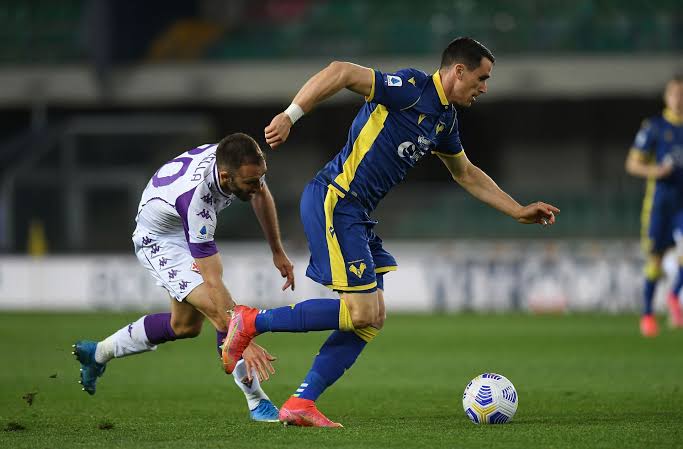 Eighth-placed Fiorentina welcome ninth-placed Verona at Stadio Artemio Franchi with hopes of closing in on Lazio and edge close to the European football bracket.

The two teams played to a one-all draw in the first leg encounter and Fiorentina are most likely to use their home advantage to come out of the game with maximum points.

The fixture has recently been marred with one-all draws, but Fiorentina have won it recently with Verona’s last win coming in 2019.

The match kicks off at 5 PM EAT 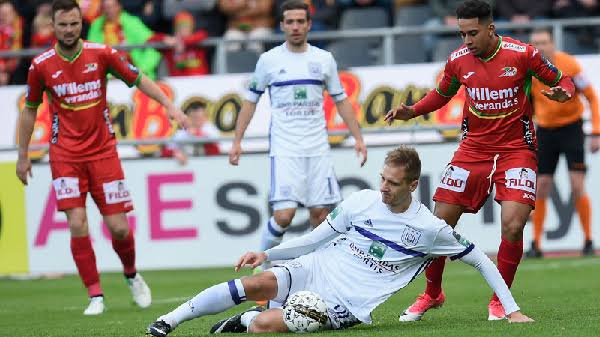 Anderlecht have the chance to move to third on the log depending on the result in the early kick-off match of the day in the Belgium Pro League between Royal Antwerp and K. Beerschot V.A

A two-all draw ensued in the first leg meeting as Anderlecht finished the match with a man less following Christian Kouame’s red card very early in the second half.

Anderlecht will not only be enjoying a good run in the build-up to this game but they will also be hoping to benefit from the home advantage, giving them the ultimate cutting edge.

The match kicks off at 6 PM EAT.