The Craziest Fashion Trends in 2018 So Far 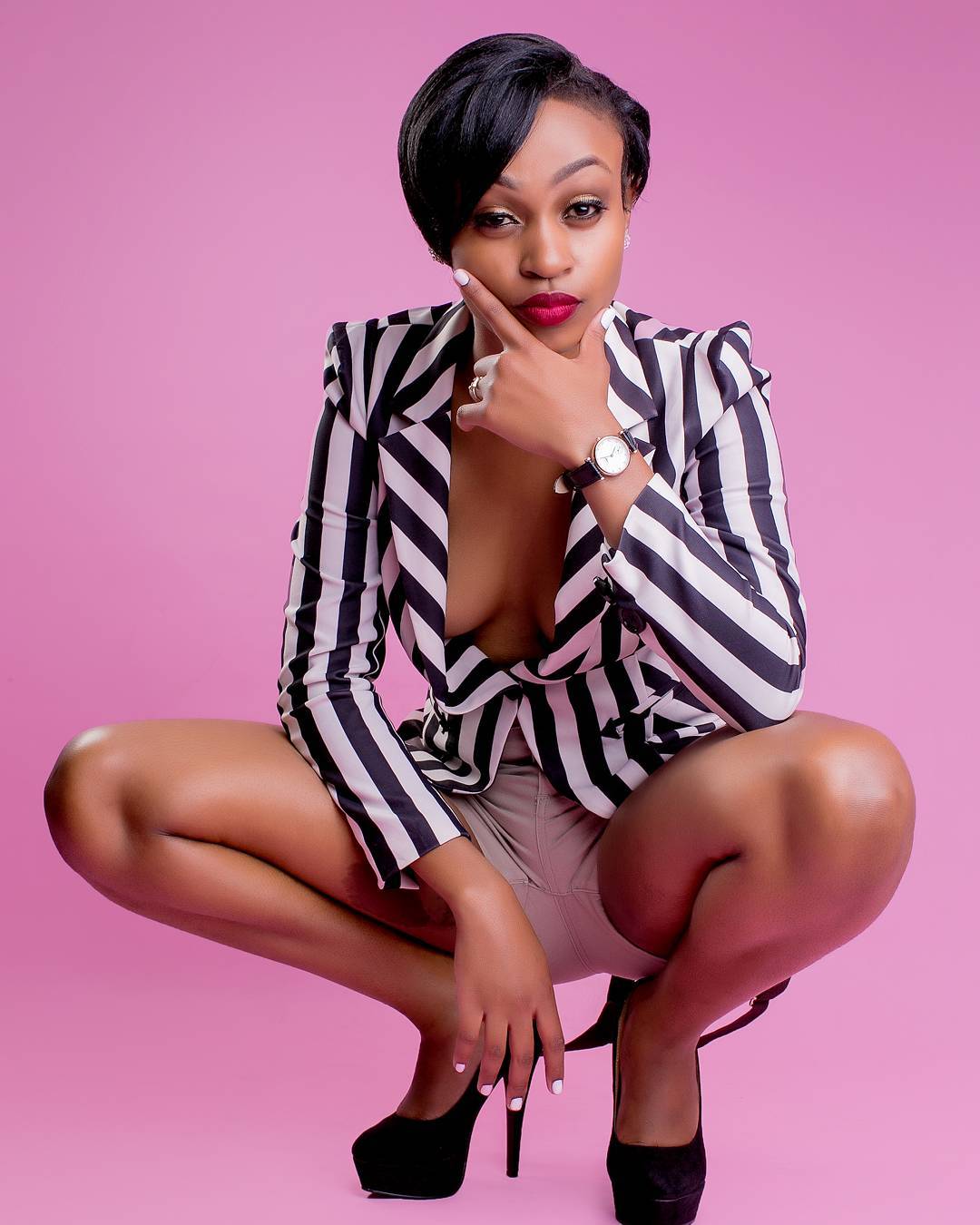 Fashion is constantly changing. Some of the trends are tasteful and elegant, while others can only be seen with your eyebrows raised and your head turning from left to right in disbelief. Sometimes, fashion trends are outright crazy, crazy enough for not even the most fanatic punter at Betway Ghana daring to bet for it ever becoming a thing, let alone a trend. Below, you’ll find a handful of them that have become fashion trends in 2017.

Balenciaga is a luxury fashion brand in Spain known for its uncompromising standards. Over the years, the brand has set several trends, with pieces worn by fashion icons, top models, singers, and Hollywood celebrities ranging from Madonna to Gwyneth Paltrow.

Last year, in turn, the brand has released a new line of skirts made from… car mats. The brand’s Instagram channel didn’t go into details related to this new form and material but we can only hope it doesn’t become a trend.

All over the world, youngsters and not-so-youngsters wearing jeans with tears all over them, bringing back a fashion trend that was on the wave back in the early to mid-1990s. As usual, they are not contempt with decent tears in their jeans, though – the tears in today’s torn jeans have spent the last few months constantly growing, leading to this pair of… thongs?

The pair of jeans above showed up at the Tokyo Fashion Week last year, prompting many to say that there’s nothing left to see but the apocalypse.

One of the more interesting trends – a short-lived one, hopefully – to emerge last year was started by the Seattle-based department store chain Nordstrom. The company took the “destroy normal denim completely” trend one step beyond its competitors, starting to sell jeans that look like they were covered in mud. The mud was fake, of course, even if it looked like the bearer took the unbeaten road through the forest after heavy rain. The jeans “embody rugged, Americana workwear that’s seen some hard-working action with a crackled, caked-on muddy coating that shows you’re not afraid to get down and dirty,” the product description reads. The jeans are currently listed as “Sold out” on Nordstrom’s website. 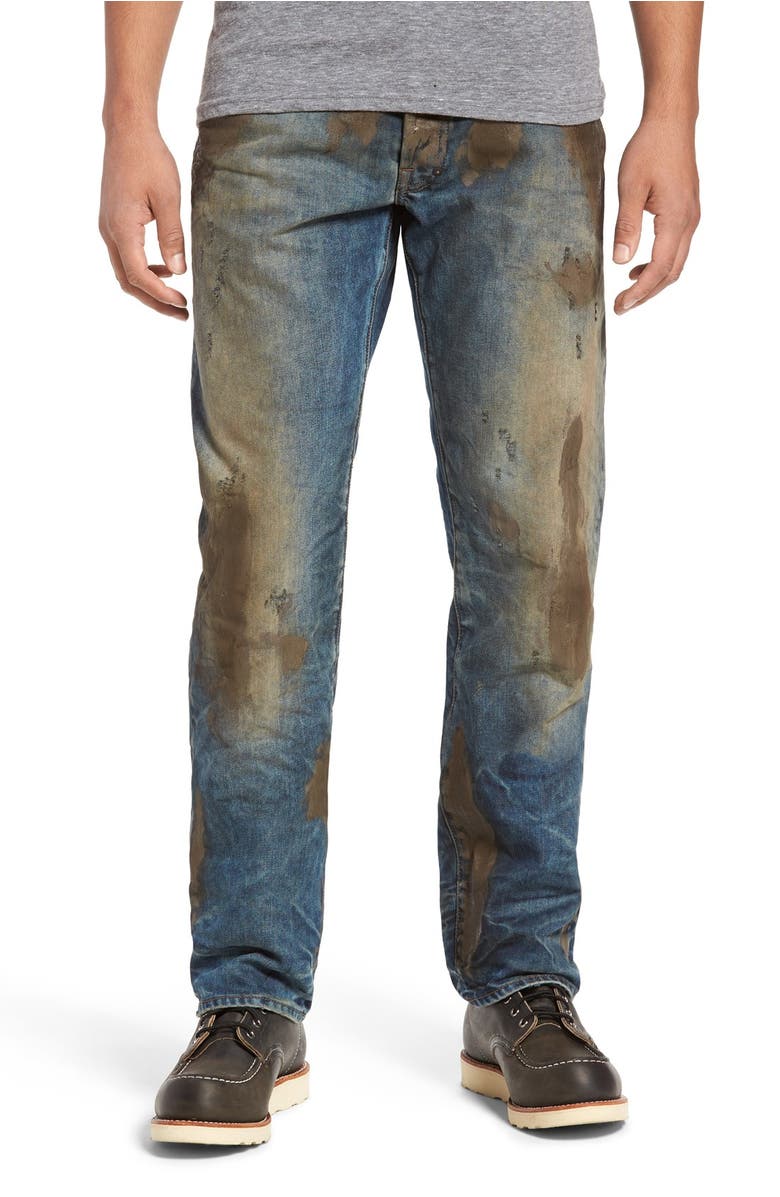 Traditional denim will never go out of style but the trendsetters will always try to disrupt it, hoping to make an extra buck – or a billion. In this spirit, they have released some truly crazy variants last year, including the crotchless jeans, the detachable jeans, the transparent jeans, and the double jeans, with light blue canvas on the back and navy on the front. Luckily, none of these have become truly fashionable – but who knows, they still might emerge at one point in the future.