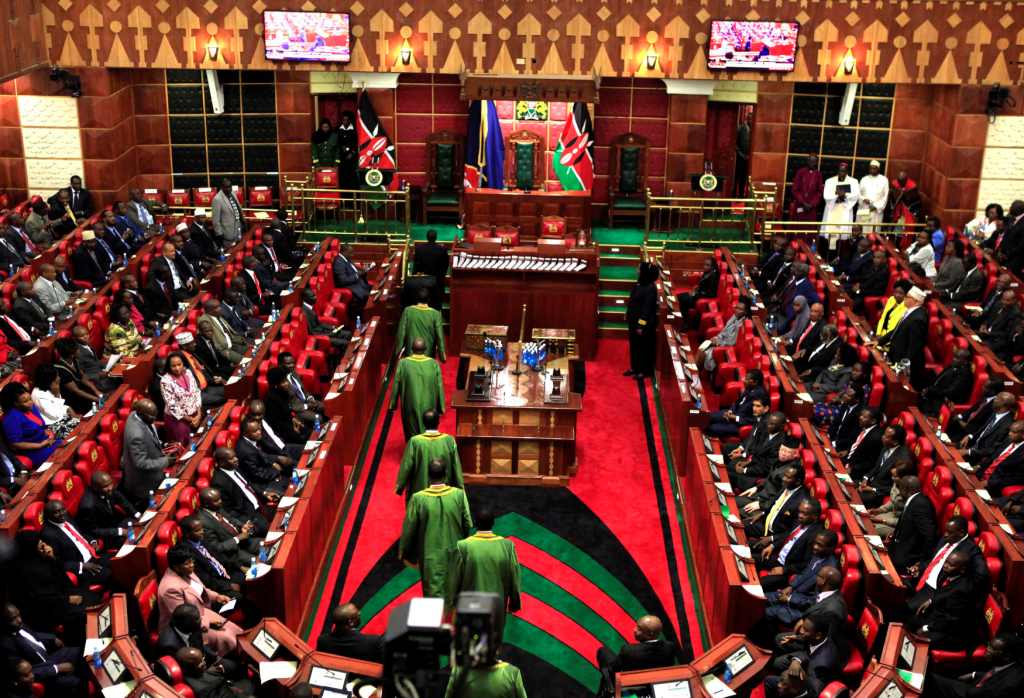 The position of Member of Parliament (MP) is one of the most important elective posts that voters should be keen on while voting for candidates.

Do you know MPs have the power to impeach a sitting president? It is important for voters to assess the candidates vying for the position of MP before they make the choice about who they will vote for tomorrow August 8th.

Below are the roles of MPs that should guide you when voting for your next MP:

1.MP represents the people of the constituencies and special groups

2.MP deliberates on and resolves issues of concern to the people

4.MP decides on the allocation of national revenue between the levels of Government and other National State organs

5.MP reviews the conduct of President, Deputy President and other state officers and may initiate the process of removing them from office

Know your leaders! 8 things to know about the roles the person you are electing as President will play