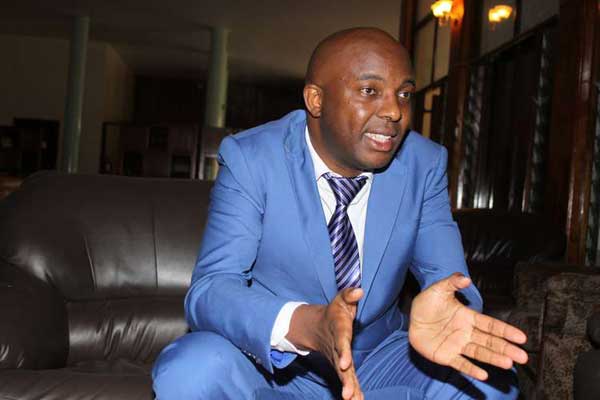 What has reggae music made you do lately?

For Murang’a Senator Irungu Kang’ata, his love for reggae made him name his son after legendary Jamaican reggae group Morgan Heritage. 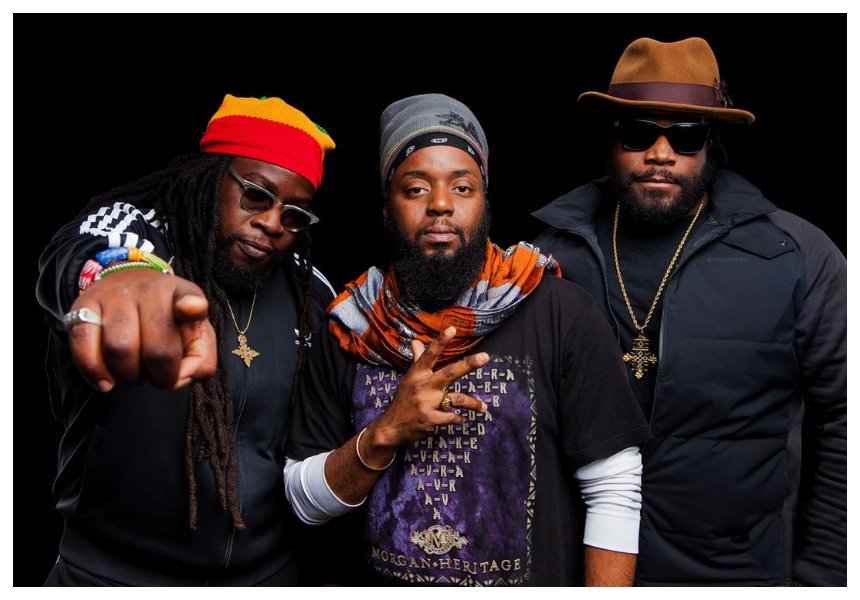 Speaking to Word Is, the Senator shared that he grew up listening to reggae music and even became a DJ. That’s how many people came to know him.

“I named my second child Euna Morgan. While in university I was suspended after opposing the parallel degree programme. I became a DJ just to keep me going while out of school. I used to be called DJ Nyutu in Murang’a for two years,” he said in the interview.

The senator added that he fell in love with reggae because of the teaching and real-life issues in the songs.

“How Comes’ is one of Morgan Heritage’s songs that really inspire people because they are highlighting challenges people go through in life. Why the youth in the ghetto don’t get the education like those in urban areas,” he says. 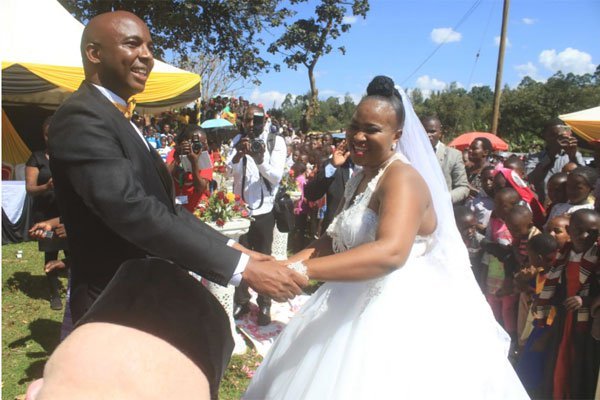 “I love most of their songs because they touch a lot about family. I sing it to my wife just to encourage her because I am busy with politics, I still have to create time for my family. I love reggae but I think I love Morgan Heritage’s songs more because of the message they have.”

The senator last year solemnised his marriage to Mary Wambui in a simple wedding that was graced by President Uhuru Kenyatta.