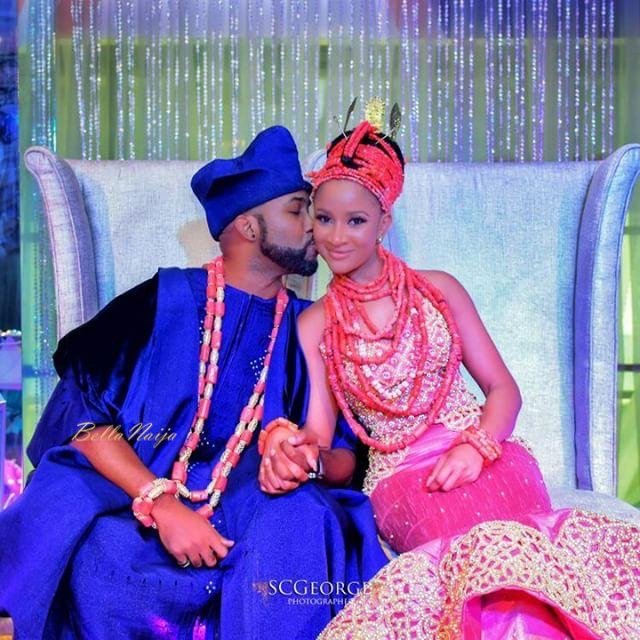 Banky W and adesua Etomi succeeded in stealing the show for the year 2017 with their love story. Having announced their secret engagement earlier this year, here are reasons why Nigerians totally love these couple.

One of Nigeria’s Most Eligible Bachelors

Banky W no doubt was counted among Nigeria’s most eligible bachelors as all eyes were on the handsome singer to see who he would eventually pick for a bride. He even mentioned in one of his songs ‘Jaiye ori mi‘ that he was being asked when he would marry. As we all waited, then came…

Nigeria’s most anticipated comic movie had Banky W and Adesua Etomi as major characters all everyone agreed that they made a perfect couple. If only the teeming fans of the singer knew that something was already happening. 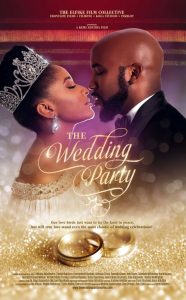 Out of the blues, on the 3rd of March 2017, Mr. Wellington and our dear Susu decided to break the internet with the News of their engagement. Apparently, they got engaged in February 2017 but decided to keep it away from the internet. Nigeria couldn’t get enough of the news as fans and foes alike agreed that they were a perfect match. Soon they had their introduction. 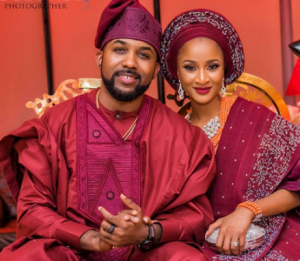 The fact that this beautiful couple has a beautiful love story as well is not a question that is open for dispute. Announcing their engagement, Banky made it known that he became friends with Susu just by sliding into her DM. He made her laugh from their first conversation and the rest is the scintillating love story that we have today. From a single hello to a beautiful forever.

As we await the white wedding of this beautiful couple, we could all agree that the real wedding party has already started playing out. Having done their star studded traditional wedding during the weekend, the internet is still abuzz with the ecstasy of their love. Celebrities and fans are yet to get over the love of their love as beautiful pictures of the day keeps surfacing. 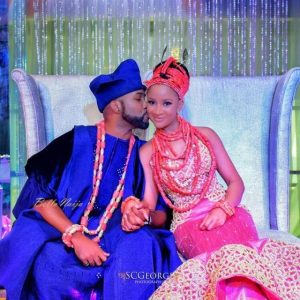 The love of Banky W and Adesua Etomi is certainly the biggest love story of the year 2017. Even the trials of skin cancer couldn’t break the chains of love that binds these two. We love to see them in love.