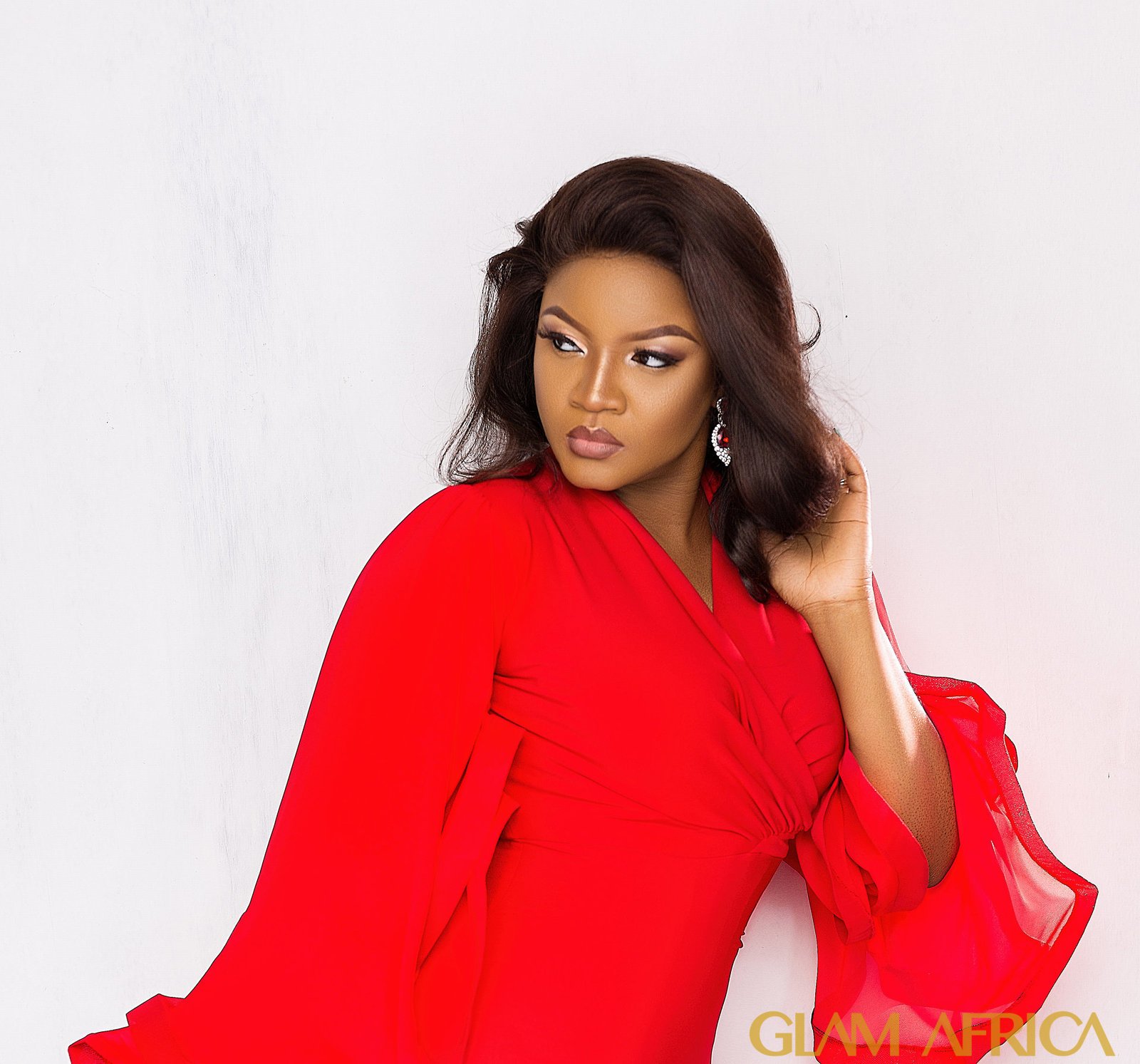 Nollywood star, Omotola Jolade was in Ghana over the weekend for an award ceremony and se ws impressed by most of the things she experienced.

Among other, the airport services and their currency were top on the list of things that she experienced. Noting that the neighbouring West African state has a better economy than Nigeria, she asked that her country should get busy.

Nigerians clamoured for ‘Ghana must go’, she said, but now that they have gone, she asked if they are moving faster.

Omotola says her phones were returned to her.

Among the highlight of her experience, however, was the fact that her phones were returned to her from the place she forgot them. She therefore says she would not talk about the airport because Tuface has already done that.

Okay… So Economists , come and analyze oh… this Amongst other things was quite alarming on my trip to Ghana.
Hmm… I changed N10,000 (Ten thousand Naira) and it was only worth …..
C120 ( One hundred and twenty cedis)
Not C1,200 and certainly not 12,000 cedis but a mere 120 cedis!!!
1 dollar in ghana is 4.8 cedis !
#Ghanamustgo and they have Gone, are they moving faster than us?
I don’t want to talk about the airport , Tubaba has already talked about that but I forgot both my phones while signing the immigration cards, about 10mins later, it was announced to pick them up at guest services! Ha!
#GiantofAfrica ? #Getbusy #Getbusy #Getbusy ???. Abi? I’m I missing something?