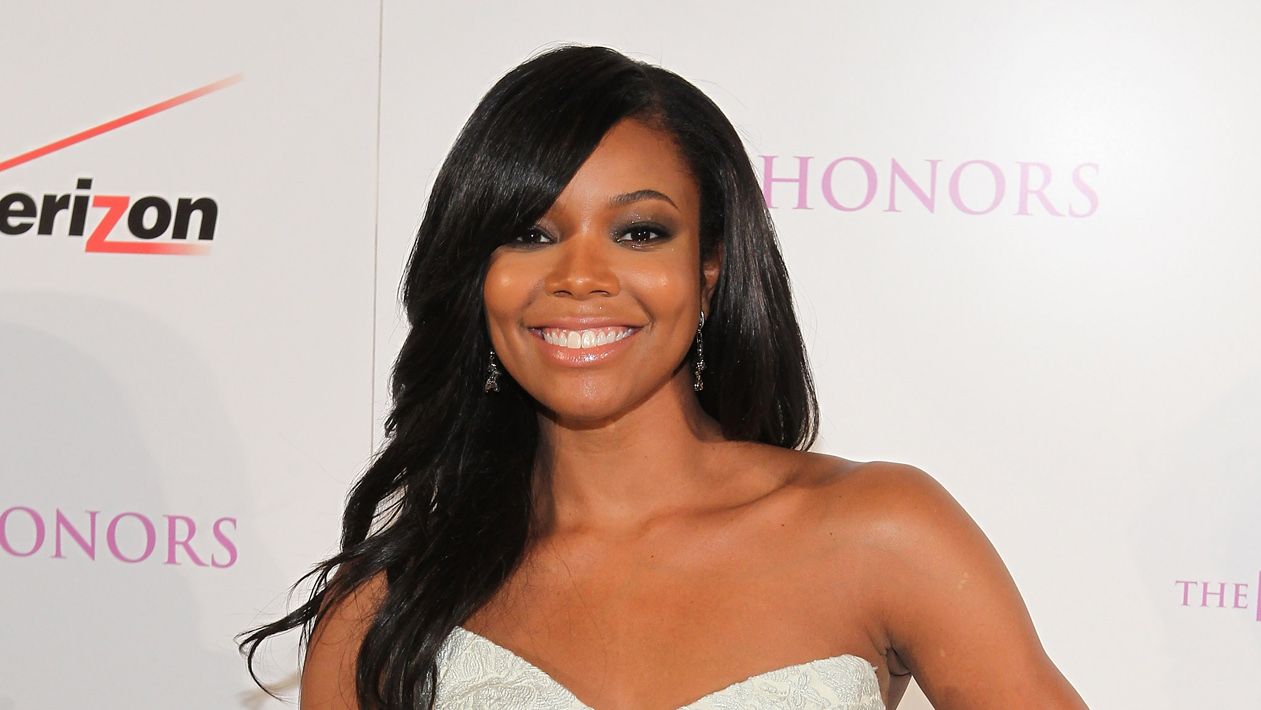 Whether it’s freezing her ex’s sperm without consent or highlighting social injustices on air, Mary Jane Paul’s life is anything but tranquil. It is laden with drama, rants, a few booty calls and a couple of failed relationships. Not that we are counting or anything.

Being Mary Jane is the gift that keeps giving. If it’s not the eye-candy men it keeps throwing our way (Michael Ealy, you are doing great, sweetie), then it’s Mary Jane’s flawless fashion statements that exude both beauty and power for her to be taken seriously in her career. Watch now »

Watch Being Mary Jane (S1-3) which is currently available on Showmax.

Which Kenyan celebrities could pull off the role of Mary Jane if given a chance?

Maya Hayakawa is more than just a TV beauty we admire on our screens every day as she anchors on K24, she also holds a Masters in Clinical Psychology. You know who else is a beauty with brains? Yep, Mary Jane.
Currently, Maya is caught in a love quadrangle as Julia in riveting Kenyan romance thriller-drama New Beginnings, also featuring Joed Kariuki (How to Find a Husband), Mugambi Nthiga (writer, Groove Theory) and singer Habida.

The shine on my face doesn’t mean I didn’t use powder, it’s just my glow ??! At the opening of the expanded @vivoactivewear store at the Junction last night. Wearing a #Chichi coat from their collection too. Vivo, you rock. @wandiagichuru, you’re a #FemPrenuer powerhouse! #VivoRelaunch [email protected]

I can’t think of anyone more suited to play Mary Jane than Janet Mbugua. In Rush, she played Pendo, a career woman who’s determined to make a name for herself in the magazine publishing industry while also dealing with the ups and downs of the relationships in her life.
Bonus point for Janet, she was one of the most celebrated news anchors on TV before she disappeared from our screens. I wonder why there’s never been a hashtag #BringBackJanetMbugua. Aah, well, KOT have better things to do with their time. Don’t mind me, just wishful thinking.

Serah Ndanu had three good years as the sexy and classy go-getter Mariam in Sumu la Penzi alongside Joyce Maina (Wrath), Neomi Ng’ang’a and Avril. Serah Ndanu will definitely bring her sensuality to Mary Jane’s character as she did to the character of Mariam.

Currently, she plays Billy in Twisted, a show that is centred on three women as they try to climb the ladder in a cut-throat business world.

It seems rather bold on my part to admit it but Mumbi Maina would pull off any role she takes on. Whether it’s the dismissive non-committal heartbreaker in How to Find a Husband or a soul stuck in the afterlife in Mbithi Masya’s Kati Kati.

An actress of her calibre (and with many high profile shows/movies to her name) would definitely do justice to the character of Mary Jane, right down to her smouldering pout.

While she’s mostly known for her thriving career as a radio and TV host, Joey Muthengi is also an actress who starred in the 2010 drama Changing Times alongside Brenda Wairimu (Kona) and also had a major role in Prem. She hasn’t been on anything new since, but that doesn’t kick her out of the running to play Mary Jane.

Here How you can comfortably watch the Biggest Boxing Fight in History. (DETAILS)

7 reasons smart Nairobians are getting Showmax