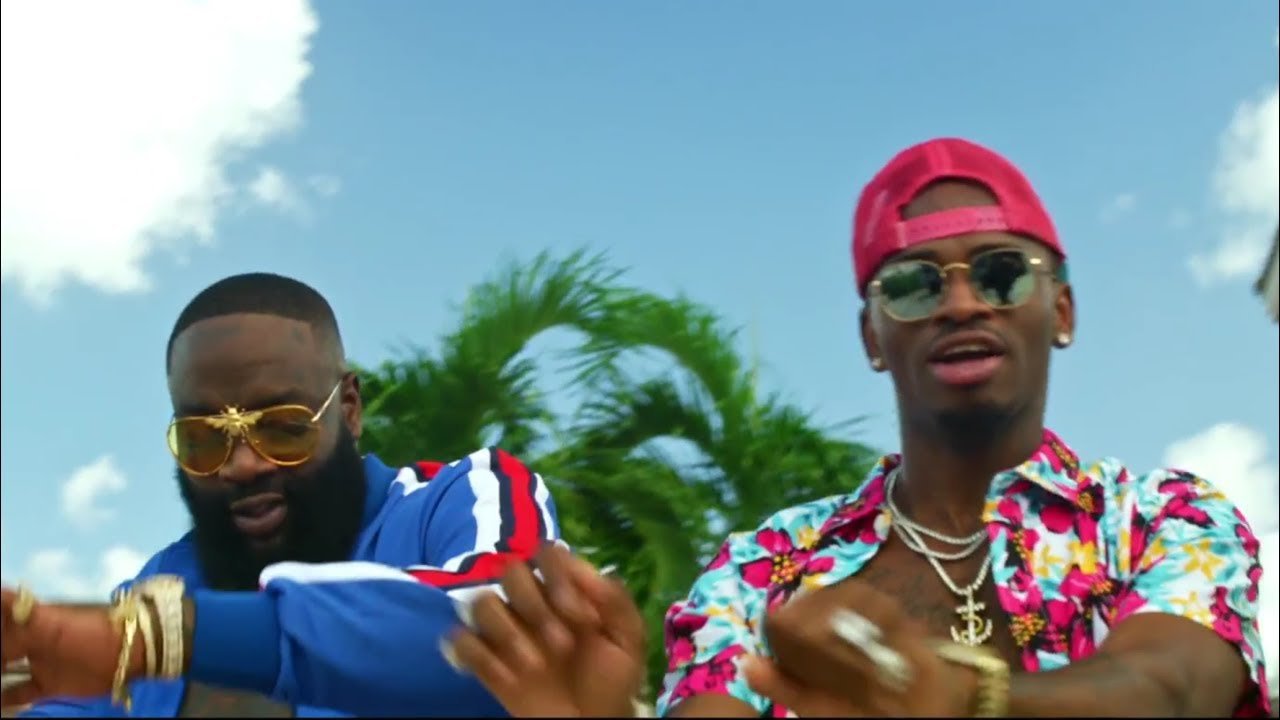 Platnumz who has been the talk of East Africa the last one year, over his relationship drama and sexual network, said he would soon quit music to concentrate on his personal business which he has been building over time.

Nairobi news reports that the singer is actively doing music, in order to accumulate enough capital, so that he can comfortably run his businesses.

Her reportedly made the revelation while hosting a group of Muslim entertainment stakeholders at his Wasafi headquarters in Dar Es Salam for a meal.

“My dream is to eventually go fully into business when I quit music. You can’t do music forever, that’s why I’m using my earnings in music to build my businesses. Let’s use the opportunities we have in use to build a better future,” he said.

Pia Pounds bashed for showing off torn underwear on stage