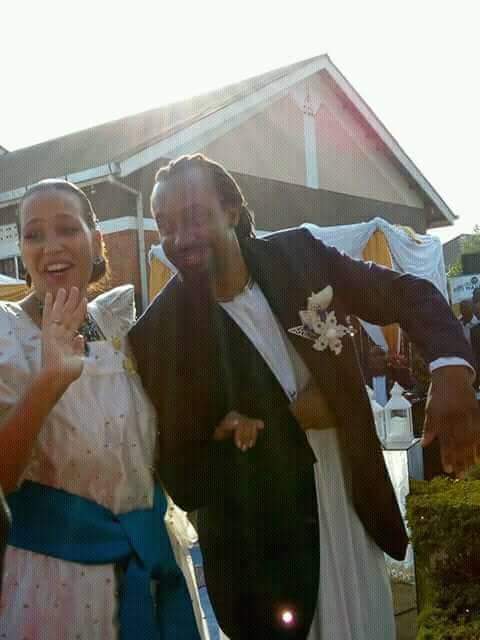 Daniel Kigozi, aka Navio, has been Introduced by his girlfriend to her parents. Our news desks were bombarded with pictures of a happy Navio, alongside his wife, Mathilda. The Ugandan rapper, accompanied by b his mother and other family members looked very happy. 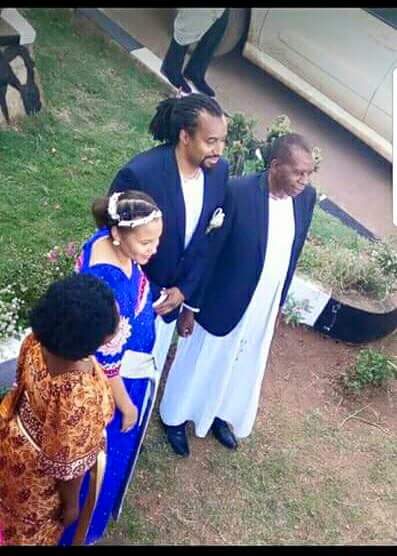 Mathilda Nassimbwa dressed in blue standing alongside her husband

Mathilda blessed Navio earliar last year, around August. On top of his five and three year old children, she added him another wonderful child.

Navio is a son to Maggie Kigozi, and one of the people to introduced and kept hiphop shinning in Uganda. He was once a member of the KlearKut team, before breaking of into a solo artist. He has since then been blessing Ugandans with his talent in both solos and duets. His mother was very present, together with the rest of the Blick family. 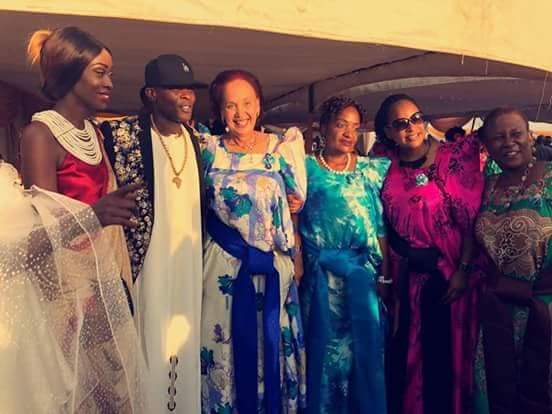 Navio’s mother, Maggie Kigozi, standing with other celebrities like Chameleon

The beautiful Mathilda and Navio made it official. Our favourite Ugandan hunk is now taken. 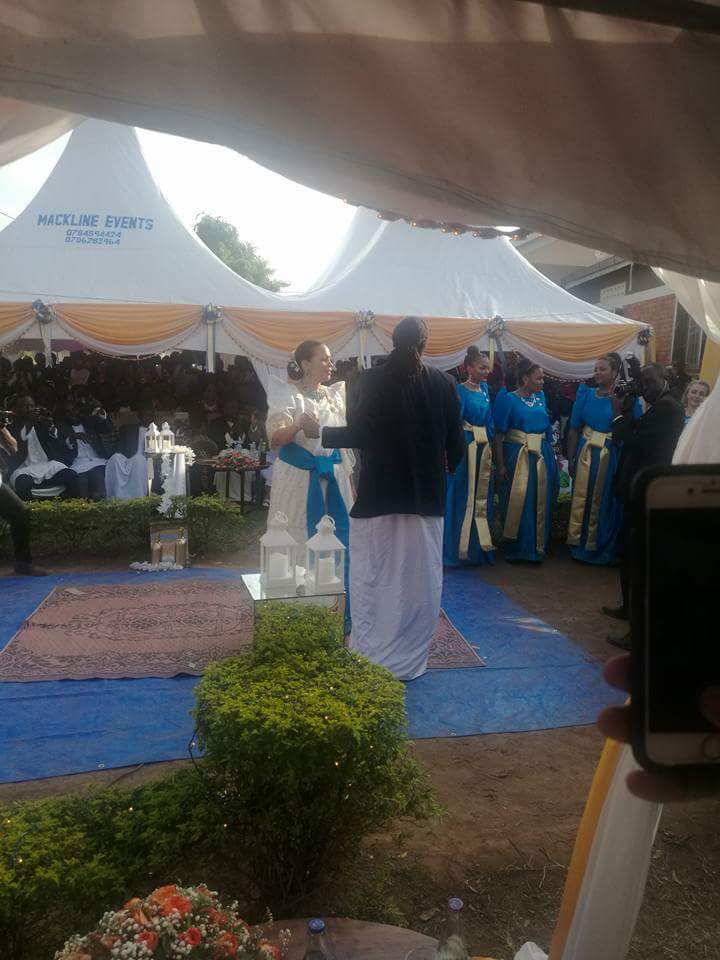 The bride and groom where given the dancefloor, and they showed us their love 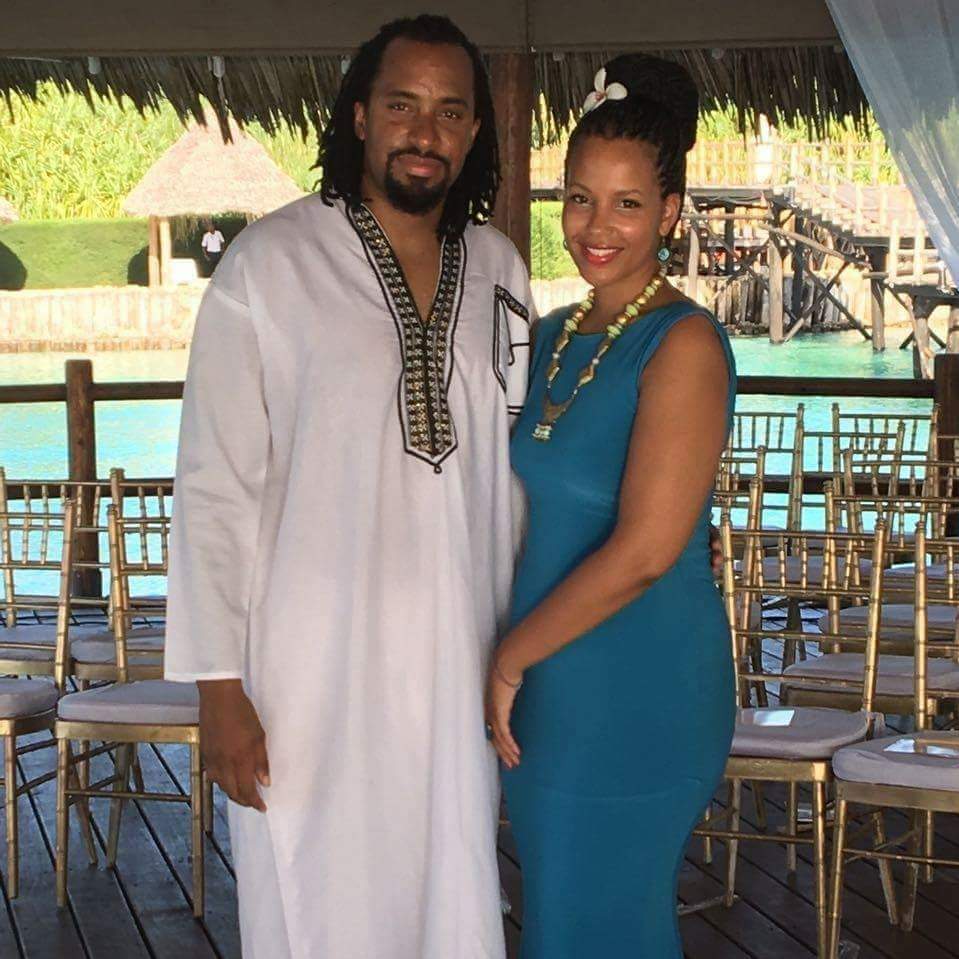 A striking photo moment with the love of his life

Many celebrities attended the ceremony. Some came as friends, and also to show support to their fellow musician. Some of these include; Judith Heard, Chameleon and many others. 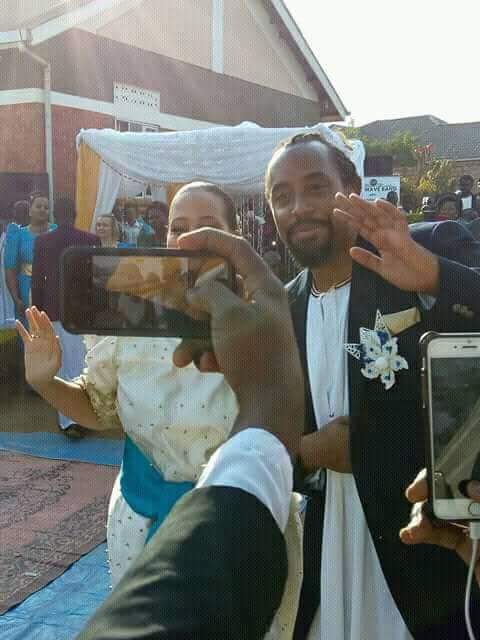 Photo moment. Waving for the  cameras. Navio and Mathilda

Mathilda Nassimbwa looked dazzling at the ceremony, as she held her Hiphop boyfriend’s hand. Congratulations you two and may you have a wonderful marriage.

Always excited for no particular reason