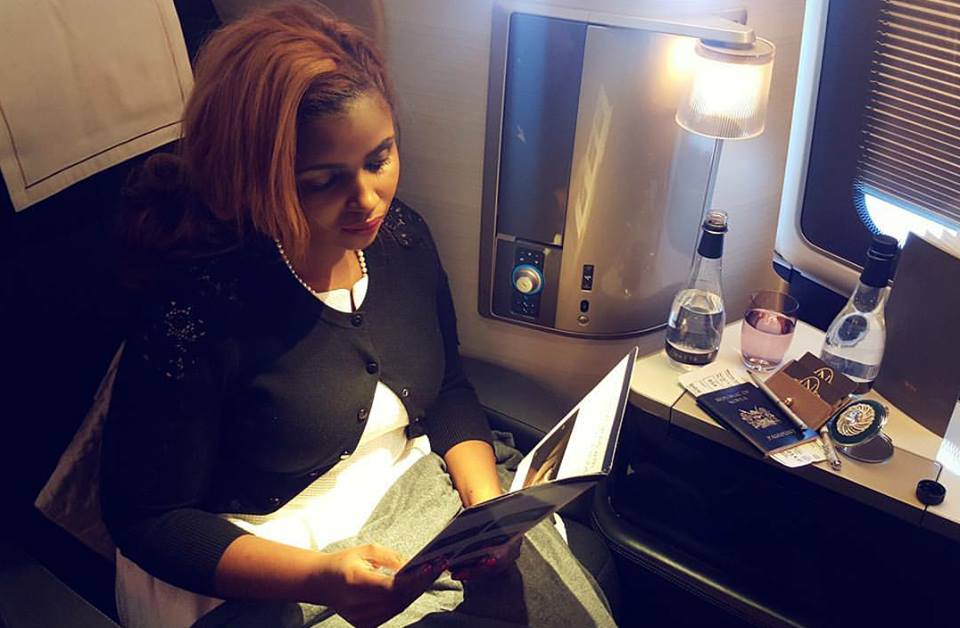 Anerlisa Muigai decided to get rid of her phone number after she realized she was on the verge of suffering from depression.

The Keroche heiress revealed she felt relieved for the last four months that her phone number has been switched off. Apparently she was getting sick tired of people calling her to ask for financial help.

Anerlisa says most of the calls she used to get were from people who just needed her help but didn’t bother about her wellbeing.

“Have you ever reached to that point you just want to blow up? Every call you get is about help help help and nobody even cares how you are doing or even send a message to check up. People forget i am human and i have alot of problems that nobody would care to understand.Not trying to start anything here but its been 4 months since i have been numberless and it feels great. Realised how unfair this world can be and only you can control that. Never let anything bother you if u can control it, Anerlisa wrote. Her post drew mixed reactions, some people commended her while others asked her to continue helping the needy arguing that she was ‘loaded’.

Mokayafabius: ..give something back especially where you are full, could be making someone laugh in the morning (joy).

Kylawiwwy: Help others if your blessed and u will be more blessed. I don’t have much myself and the little I have I always share.

Anerlisa was forced to address her critics in a bid to convince them her decision was justified; she revealed she nearly suffered depression because she lent people huge sums of money. She further said the beneficiaries of her money abused her generosity because they turned her number to some sort of 911 emergency number for financial help.

“@kylawiwwy @mokayafabius unfortunately it’s my personal decision. I had that number for over 10 years,it circulated around and finally turned out to be like a 911 number. People forgot that i am human, i have my own problems. Its only much you can help. I believe it was more of taking advantage of me. I reached to a point i was more concerned about people and nobody cared about me and that had to come to an end unfortunately. It is not as easy as you think.only if you are in my position you would understand. The saddening part is that all help was based on huge amounts of money and that could easily put someone into depression.”