Has she found her rib? Lillian Muli causes a stir with the way she cuddles her male friend (Photos) 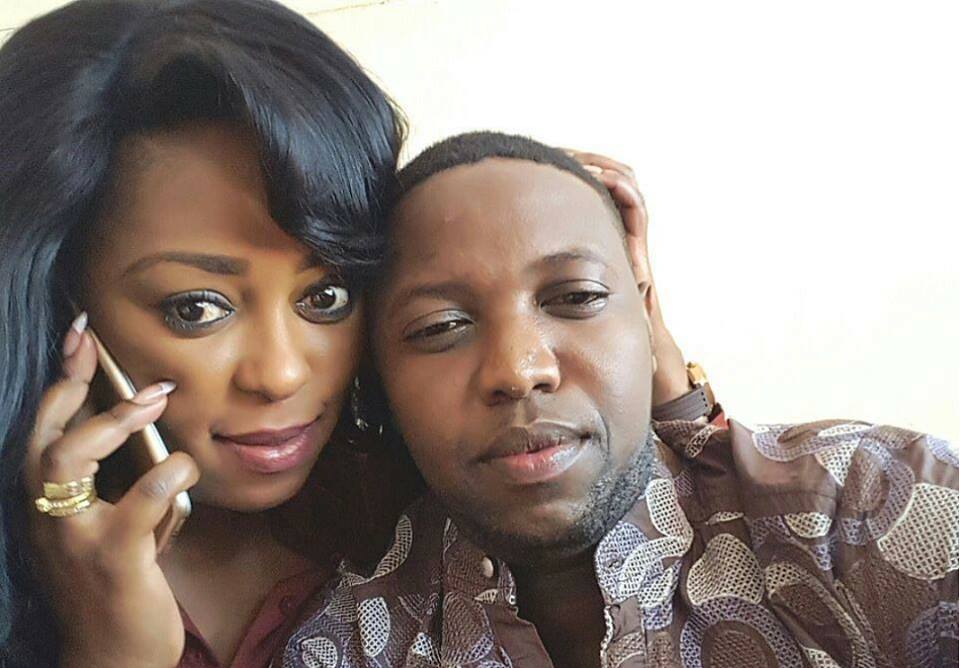 Lillian Muli parted ways with her estranged husband Moses Njuguna Kanene years ago, rumors of their breakup surfaced in early 2014 – just 5 years after their colorful wedding in September 2009.

The beautiful Citizen TV anchor filed for divorce at the Chief Magistrate’s Court at Milimani in Nairobi, on January 7th 2016. And what’s the reason for filing for the divorce?

In the divorce case No 19 of 2016, Lillian cited adultery, cruelty and desertion as the reasons behind the impending divorce from Kanene.

The beautiful Citizen TV news anchor claimed that her husband was adulterous, cheated on her with several women before running away from her.

Now that she’s presumably available in the dating market, is she ready for another hookup? Well, there is more than meets the eye in her relationship with a certain Ben Kangang’I also known as Ben 1.

Lillian shared a photo which she took with Ben 1, the way she was clasping her friend’s head in a show of affection got many people thinking.

Even Ben 1 himself joked that rumors had it (he didn’t say what he meant or implied by his statement.)