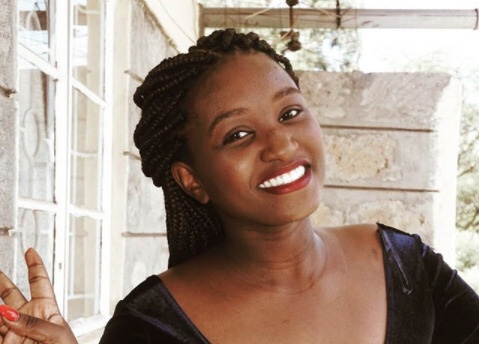 It’s always best to leave lovers alone when they argue; this is because they often end back together (some) and in this case, actress Njambi and husband Nelson are back together despite bitter expose.

Well, right before Christmas Njambi went on to reveal that she had received information claiming her husband Nelson had been cheating. According to the QnA posts shared on her IG stories; this information came from unnamed ladies who had proof that the guy had been rolling around in his x6 with a certain chick.

And just like that, the actress decided to expose her man; but come to think of it – for Njambi to publicly share such posts means all was not well at home, right? But hey, we can’t judge them since all couples fight at some point in life and I bet they have been there more than once.

unfortunately this time around, Njambi ended up washing her dirty linen on Instagram and as usual, the internet never forgets.

Anyway knowing the damage she may have caused; Njambi and her man recently came out to prove their haters wrong. Turns out that despite what blogs and people are saying these two continue to stick together. 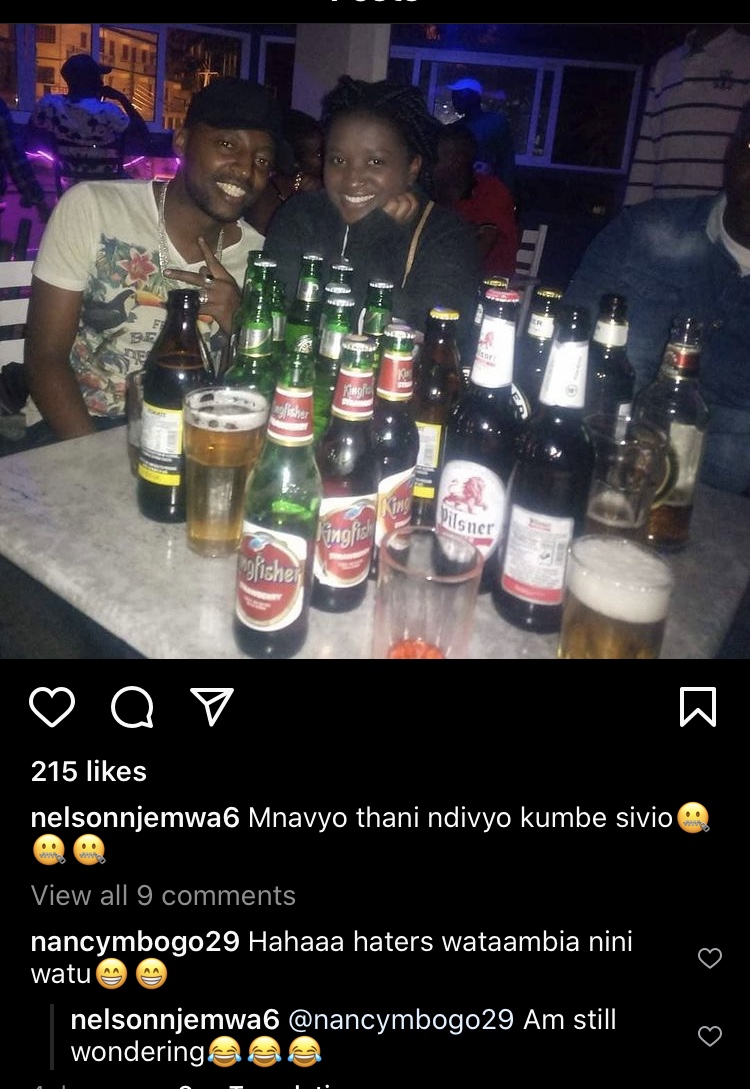