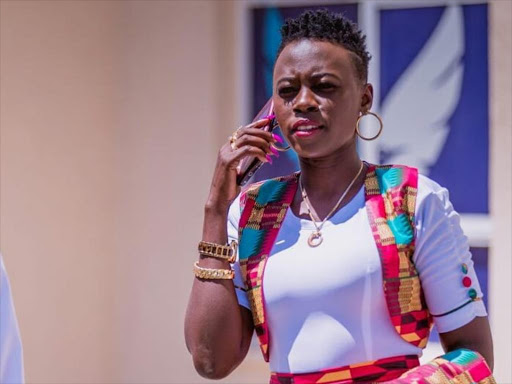 Its no secret that women are willing to do anything to ensure their families are living okay. This is what most young girls have found themselves stuck in countries like Saudi Arabia where they travel to work as house girls hoping to make a better living. 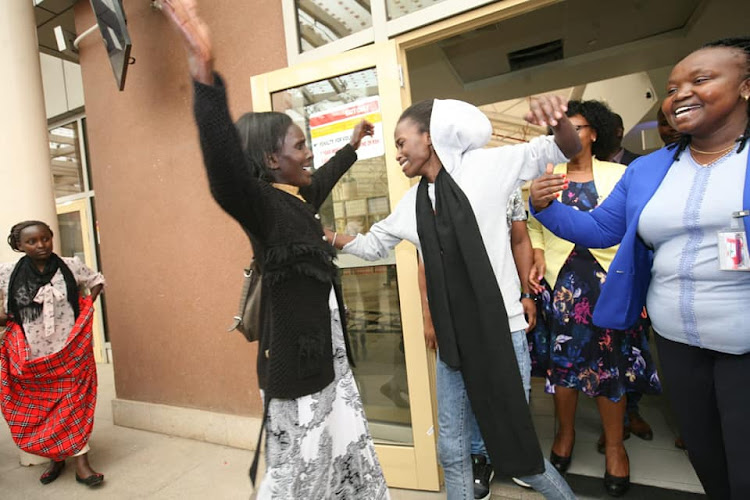 But as you’ve heard….vitu kwa ground ni different as most end up nasty bosses who mistreat them and some even say they’re physically, mentally and sexually abused by those they work for. However despite the many testimonies – including the latest case of Diana Chepkemoi…the government still remains silent. 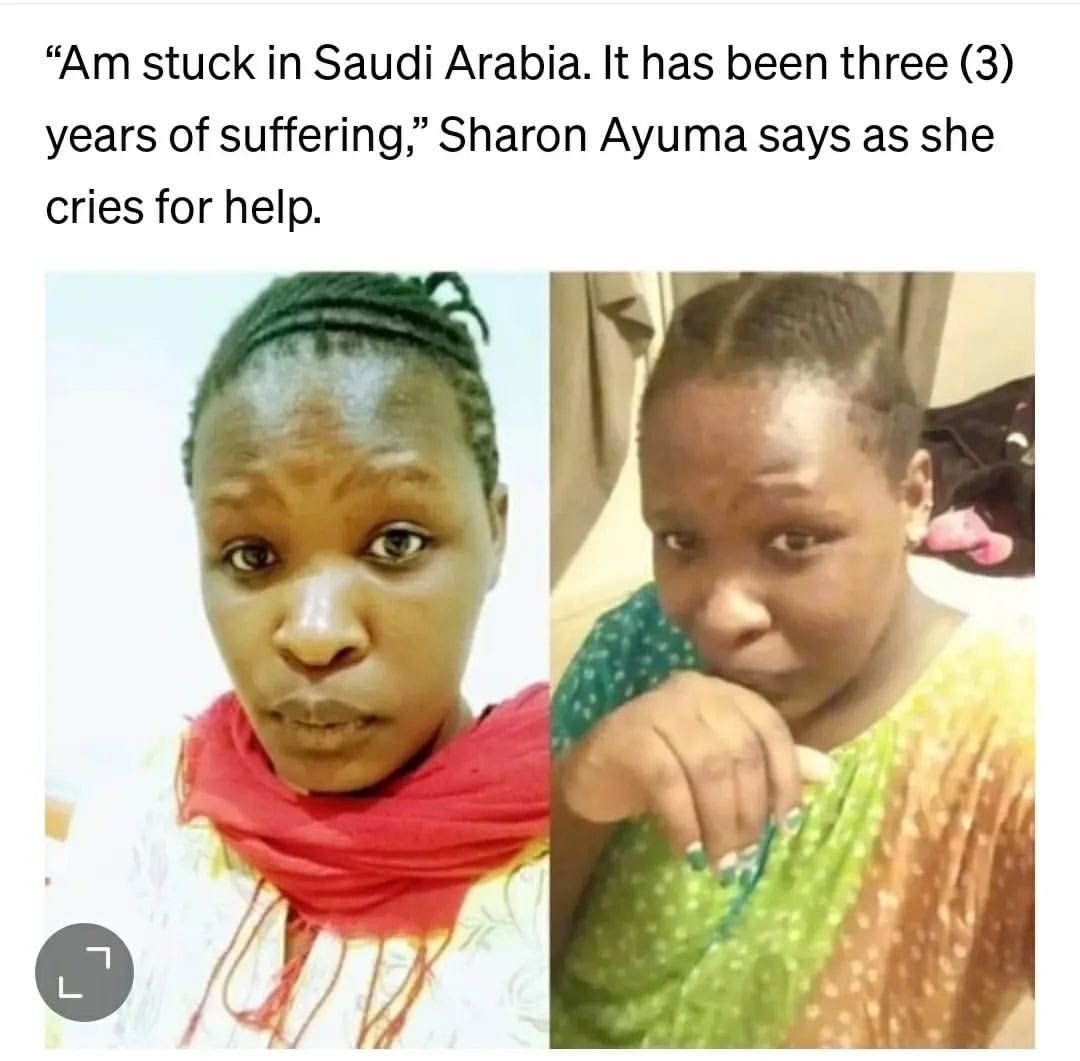 However self proclaimed president of Single mums Akothee has come out to call upon the new government asking them to intervene. Actually Akothee sounds surprised that women are still getting transported to countries like Saudi Arabia and no one is saying anything;

How many of these cases do we have in a week? How many mother’s , voiceless women are suffering in the hands of this Saudi Arabia thing , this is demeaning as a country, what can we do stop this kind of mess. Why are people allowed to leave their country and not have the freedom to quite when it’s not rosy anymore? What is someones child ,mother doing in deportation, detention, jail while the family is waiting happily that they are making a living . Halooo. SIRIKALI HALOO SIRKAL HALOO.

Seeing that the matter also involves human rights, Akothee also questioned the Kenyan Embassy to Saudi Arabia for playing the bigger part ruining these ladies by their silence. She wrote;

Where is human rights exercised?
What’s the Kenyan embassy to Saudi Arabia doing ? I thought their work is to take care of their citizens in foreign countries 🙄as A mother this is LABOUR PAIN.

Well…with Diana Chepkemoi’s story already forgotten after so much publicity…,I guess it’s every man for himself and every bureau aiming for profits.