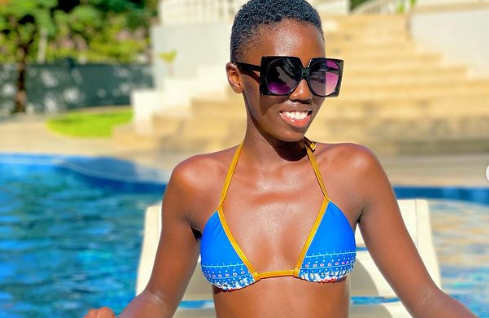 Akothee’s daughter Rue Baby has been keeping her love life under wraps for long. And the only guy rumored to be dating her for the longest time was MCA Tricky. The jester could be seen on several occasions getting cosy with Rue Baby. And their social media posts further ignited the rumors.

Having chilled African parents who not only relate to the content of your generation but also let you enjoy it is one of the coolest things ever. And Rue Baby’s mother Akothee is just that.

Being the 2nd born, Rue Baby recently posted a video on TikTok of herself and who seems to be her boyfriend.

In the video, the lovebirds are seen dancing together. Rue Baby’s caption is what insinuated that Rue found new love.

”When we both decide to make the relationship public,” she captioned. 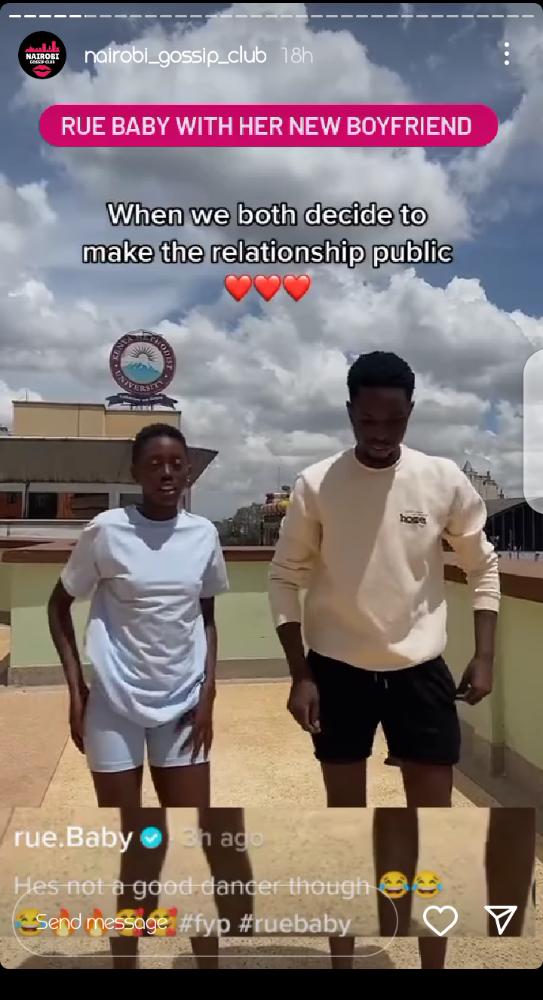 However, the model prevaricated after claiming a relationship isn’t always a romantic one. 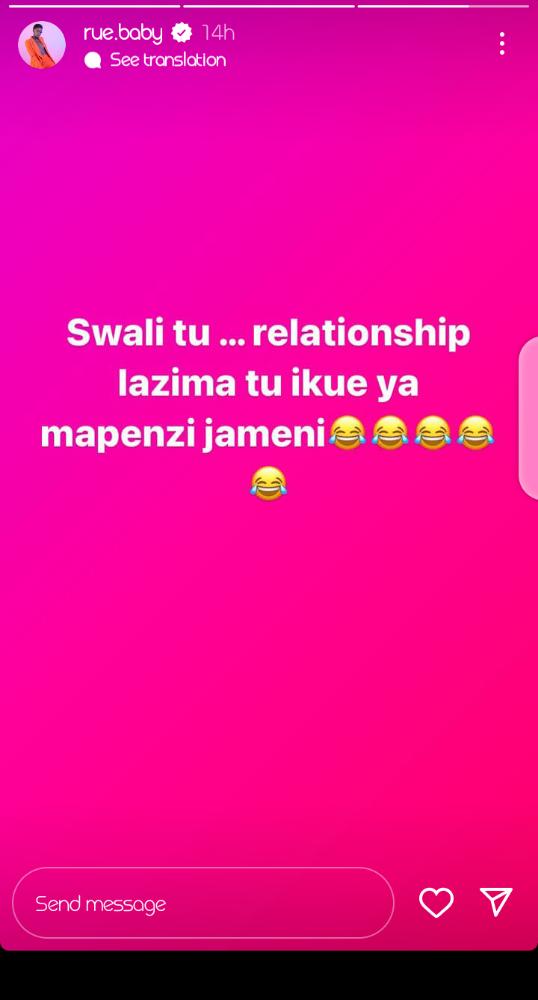 Rue Baby’s boyfriend’s name is yet to be fathomed. I bet Akothee will be happy for her daughter upon learning she has found a boyfriend.