To date, I’m yet to come across a song by Arrow Bwoy that I didn’t think was a hit or that I didn’t vibe to at all. It almost as if everything he touches turns into gold. I’m sure you agree, don’t you?

The singer whose real name is Ali Yusuf this rare gift of infusing English, Swahili and Luganda lyrics and ends up with a very unique and beautiful sound. The beat justs complements his style. 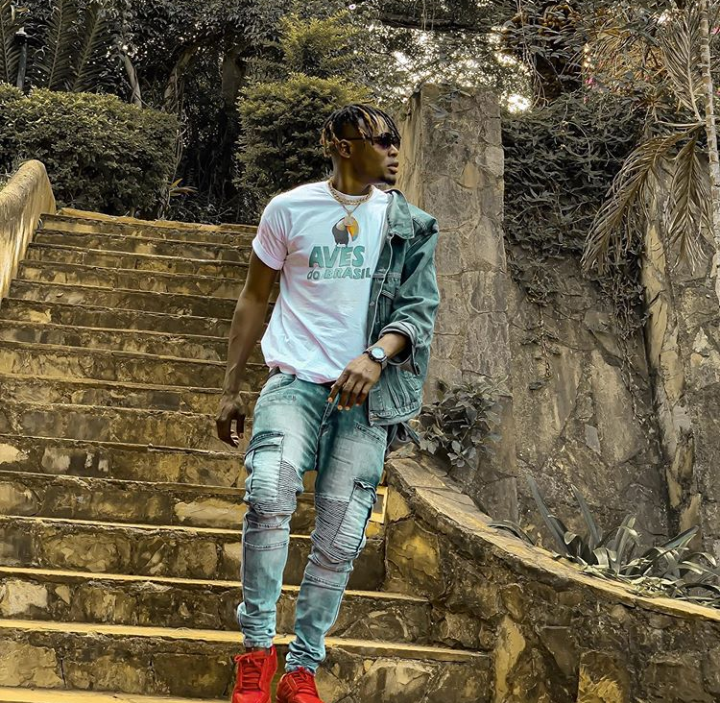 Unlike what most people think, Arrow Bwoy is not a newbie. He has been in the game since 2012 when he was part of a group called QBIC. He ventured out on his on in 2015 and got his first hit Digi Digi in 2017.

Since then, his star has continued to shine so much so that he even landed collabos with Jamaican heavyweights Demarco and Cecile. This is not a small feat but I’m sure you already knew that.

As you listen to all his songs, you can’t fail to appreciate his ingenuity. However, you’ll also notice that he sounds pretty much the same in all of them which to be honest, I feel like it’s something that might curtail his success. 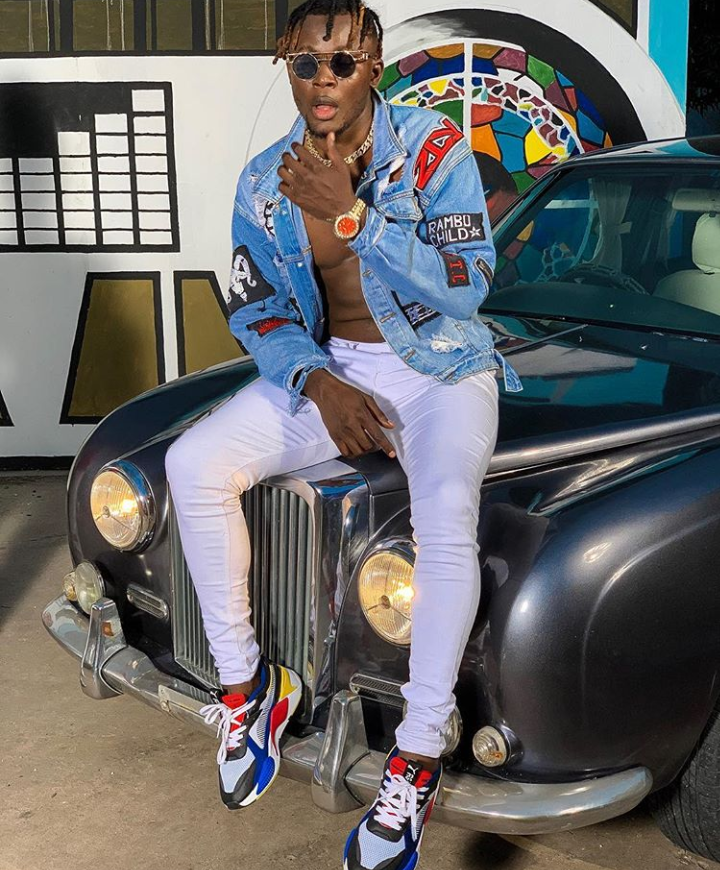 You see, in as much as all songs are done by the same person, hence they will have the same voice, music fans expect you to vary your songs so that you don’t bore them the way Jaguar did. It’s just what it is.

In my opinion, Arrow Bwoy needs to be careful or he will lose relevance in no time. He should look for ways of varying his sound so that his fans don’t feel like they are listening to the same song over and over

Listen to his latest release dubbed Ngeta below.