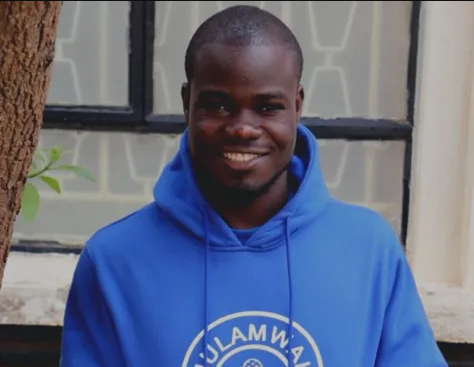 Kenyan comedian, Mulamwah has announced his comeback barely a week after quitting the comedy art in a move that saw him take down his signature shirt.

However, the kind of support he has received since then, has forced him back on his toes.

I have tried giving up but who are Kenyans? The kind of support I have been given on social media is crazy. 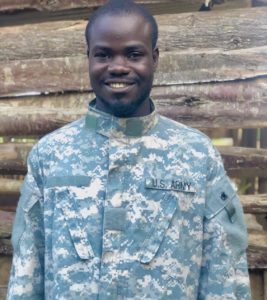 Funny enough, he took the mean comments as a light moment for him to just shed away the pain and find peace in his heart.

I have received massive support and it has dawned on me that it’s not always about me but the love from fans whom I inspire. Even as I leave comedy, it might be a personal decision but it ends up affecting many more people.

He expressed deep gratitude to all whom offered him support, naming the few personalities that went the extra mile to hold his hand.

I wanna personally thank Jalang’o who encouraged me on the comments section and DM-ed me telling me it shall be well. Also, I thank Akothee, Madam Boss, she stood out, lamented and spoke for everyone. I received encouragement from the likes of Kalekye, MC Jessy and even Tanasha Donna who took her time and urged me not to give up. 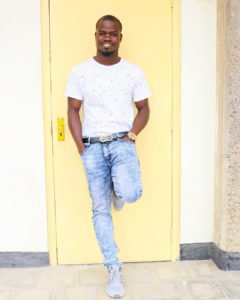 Further revealing he received a lot of calls and even comments from Kenyans on social media, really encouraged and supported him.

He thanked all who came through for him during his down time and apologized for the calls he was not able to pick because they were too many.

Sharing that one call that stood out:

There is this one that came from Kenya Films and Classification Board (KFCB) from the CEO Dr Ezekiel Mutua. 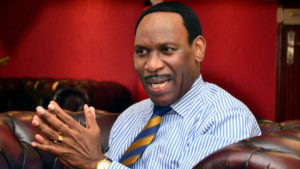 I got scared when they told me they are the police and I thought burning a shirt was illegal, I almost took off.

Admitting that his call with the KFCB chief executive lifted his spirits and promised him of a better tomorrow.

But they told me they are from KFCB and ‘we just wanted to reach out to you, to give you encouragement and if possible, maybe to work with you in some other parameters later on’ and that really lifted my spirits. Personally I spoke to Dr Ezekiel Mutua and he gave me hope, encouraged me and told me that is not the end of life, but the beginning. 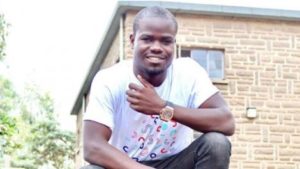 Disclosing that the media ethics chief-whip stated it is time artistes produced clean content for consumption by the society.

But talking to a public figure is work. the number of ‘yes sirs’ I said, were just too much.

There is no bad blood between Mulamwah and anyone and we continue to fight the battle. There is no giving up, we are not giving away our victory.

The comedian said he will still be around on screens, adverts, a couple of programs he has signed contracts with as well as his YouTube channel and social media platforms.