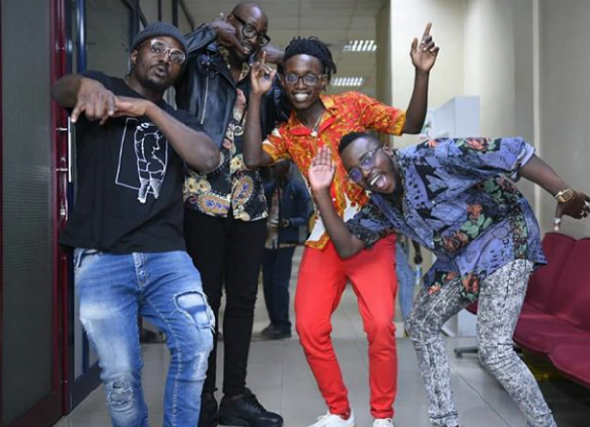 Singer and songwriter Benson Mutua, alias Bensoul, is indeed gifted. Actually, some music fans claim that he’s one of the best, if not the best, male vocalists in Kenya – a sentiment that I have no qualms with.

A few days ago, Bensoul re-affirmed this notion when he released his second project under Sol Generation Records dubbed Favorite Song. If you listen to the song, you can tell that a lot of thought went into putting it together. It’s a masterpiece.

His first single under the stable titled Lucy was also a work of art. Bensoul spends so much time honing his songwriting and performance skills. Perhaps this would explain why his songs are doing well.

But then again you could argue that Bensoul has Sauti Sol to thank for his newfound success seeing as they have been promoting his music heavily across their social media pages that have millions of followers. 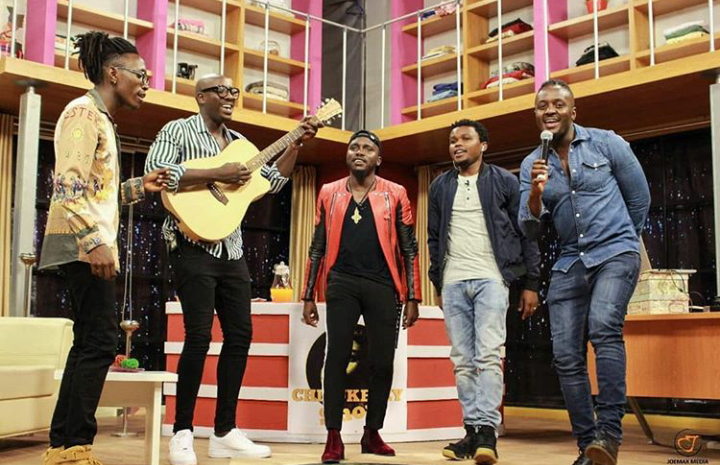 What you may not know is that Bensoul has been doing music for quite some time. He had a name and a fanbase even before he was ‘discovered’ by Sauti Sol. He was not doing that well but he had made some steps, including recording a big hit with H_art The Band dubbed Masheesha.

To a large extent, I feel that Sauti Sol has been shoving Bensoul down people’s throats which should not be case because he is really good at what he does.

You know the Swahili proverb that says “Chema chajiuza kibaya chajitembeza“? I feel like Bensoul should just be allowed to flourish on his own. He should face challenges like any other upcoming artist so that he can really appreciate success when he gets there.

The thing about talent is that it might take time before someone recognizes it but it will be appreciated eventually. It also needs to be appreciated naturally. I’ll listen to Bensoul’s music because I feel it’s good and not because Sauti Sol keep hyping him on their pages.

In as much as Bensoul is Sol Generation Records’ first signing, I feel that the brands should be allowed to maintain their unique identities. Sauti Sol can support him but from a distance. For instance, why do they need to accompany him to every single interview?

I want to see Bensoul and think of Bensoul. I don’t want to see him and start asking myself whether he is the 5th member of Sauti Sol. There needs to be a clear distinction.