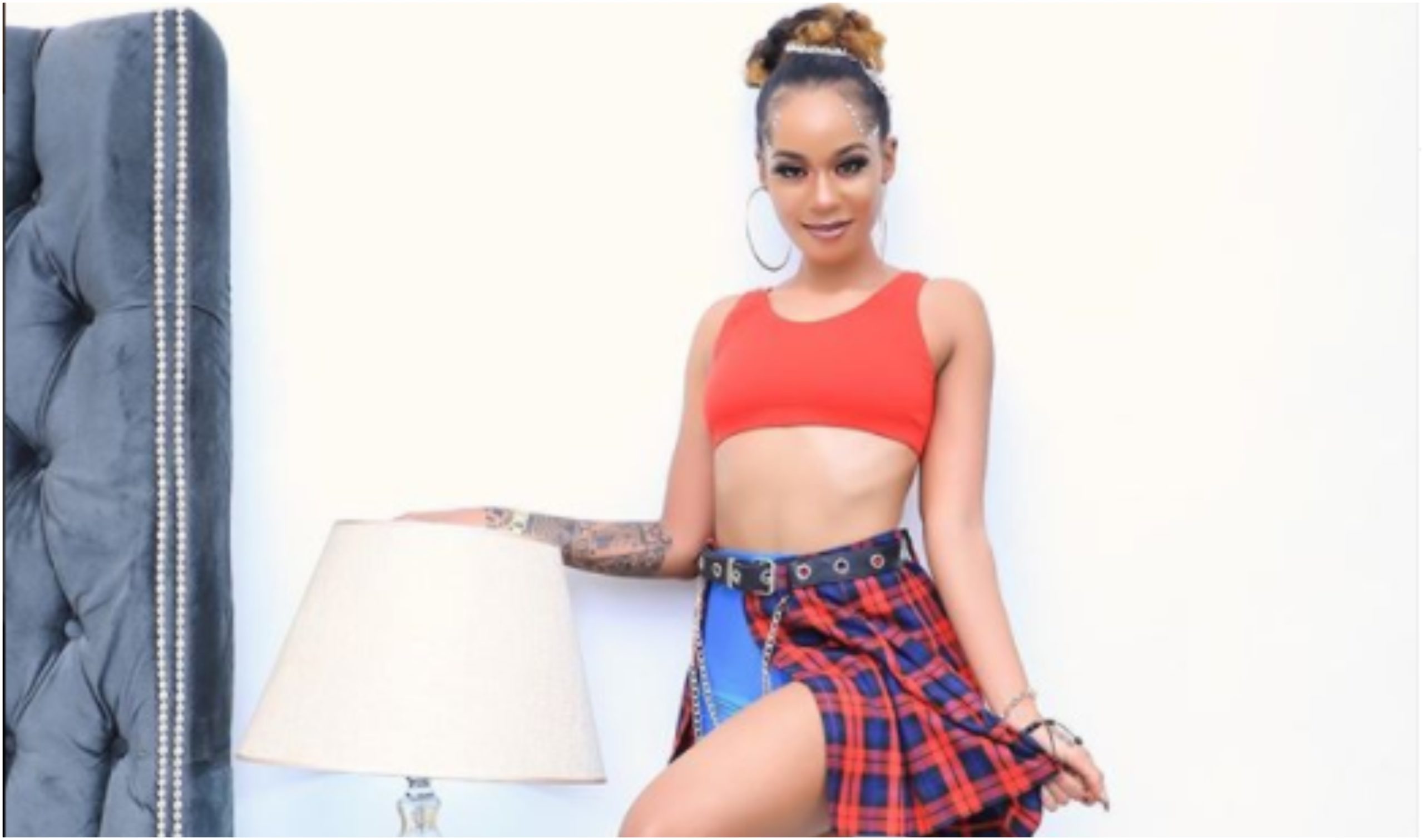 Kenyan female rapper, Noti Flow is notoriously known for her numerous relationships that never end well, hoping onto the next whenever the opportunity arises.

Her love affair with Colonel Mustafa might have been the longest it ever got, breakups and patching ups that eventually witnessed a sour ending. 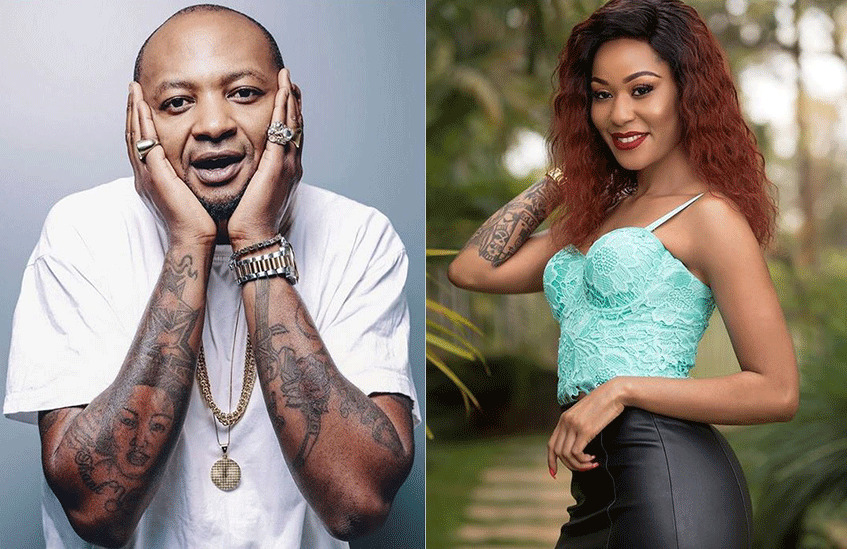 Soon after, reports were rife she might have found a soft landing on Ochungulo Family rapper, Alejandro Benzema only for the pair to hang their dirty linen in public.

Also read: Savage! Benzema claps back after Noti Flow potrayed him as a lazy reckless man!

The dust settled but now, it’s only getting hotter as Natalie Florence introduces us to her new Caucasian lad whose looks are deceiving and worth every envy.

You’d call him a cool kid and probably too soft but only Noti Flow knows what she saw in him, promising to hang on until she no longer can’t. 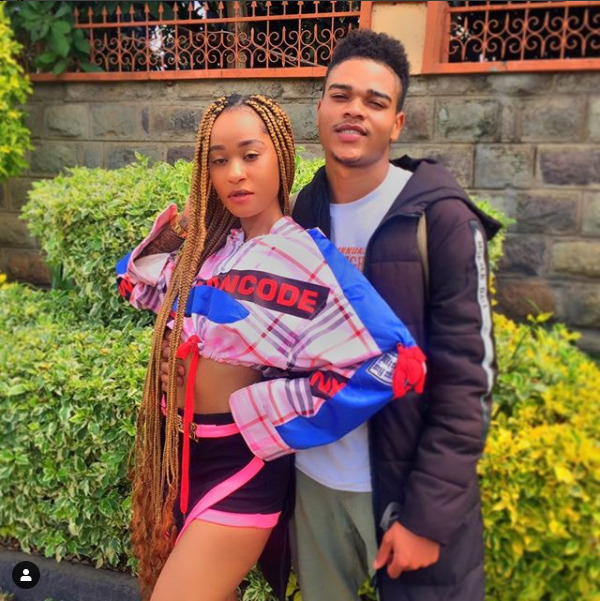 A light-skin lad she has been gushing over lately and it would be no shock if they are an item.

Check out Kenyans’ savage reactions to her new entanglement.

little_mwikali She got good taste