Boniface Mwangi asks for prayers before heading to surgery 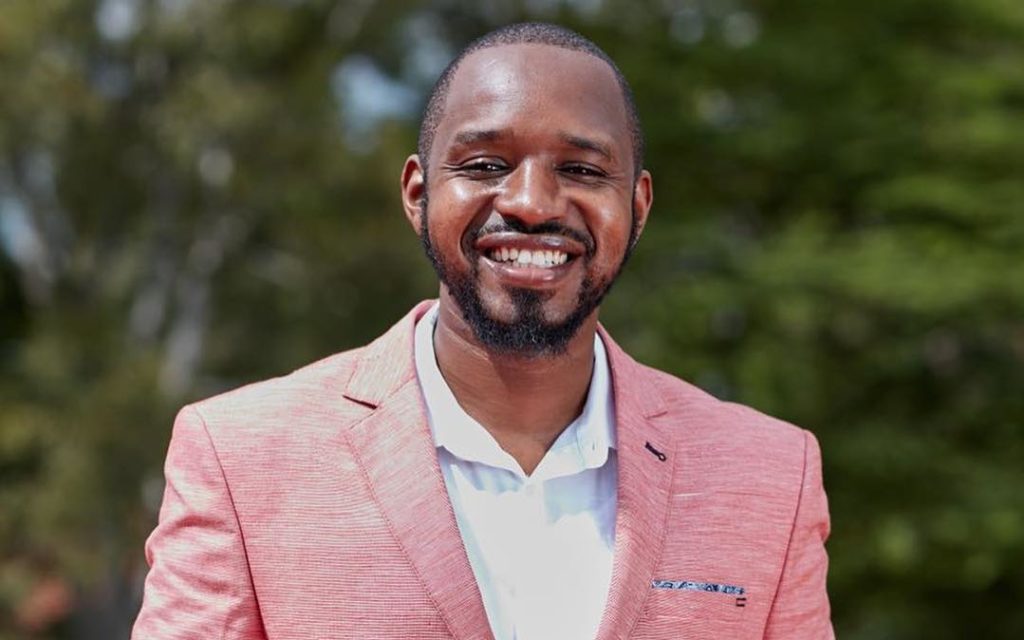 Activities Boniface Mwangi is about to undergo surgery and has asked Kenyans to pray for him.

Mwangi took to social media to announce he will be going under the knife in a few days and the surgeon is a friend he met 12 years ago, who is now a biker.

He also stated that he decided to undergo the surgery in Kenyan instead of abroad because his friend will be doing it. Mwangi didn’t explain exactly why he needs a surgery.

“I am due for surgery. My surgeon is a fellow biker whom I met 12 years ago, while he was a medical student. I chose him because he understands that a biker can be here today and gone tomorrow,” he posted. 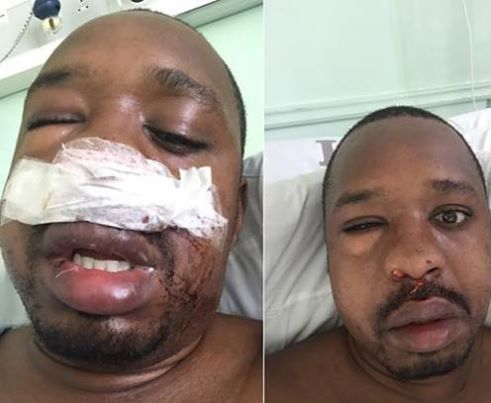 The surgery will be Mwangi’s second after undergoing another in 2015. He went under the knife to remove sinuses which made him snore so loud that his wife couldn’t sleep.

“I used to snore. I snored so badly that my wife would go and sleep in the kids’ bedroom.” Boniface wrote in part.

The wife pushed him to see a doctor when she could no longer digest the disturbance from her hubby’s throat. Boniface finally gave into his wife’s pressure and checked in a hospital to rectify his snoring condition.

He successfully underwent a 4 hour surgery and he has been recuperating in the hospital for the last 12 days.