Boniface Mwangi: I spent about 18 million campaigning in Starehe and got broke like crazy afterwards 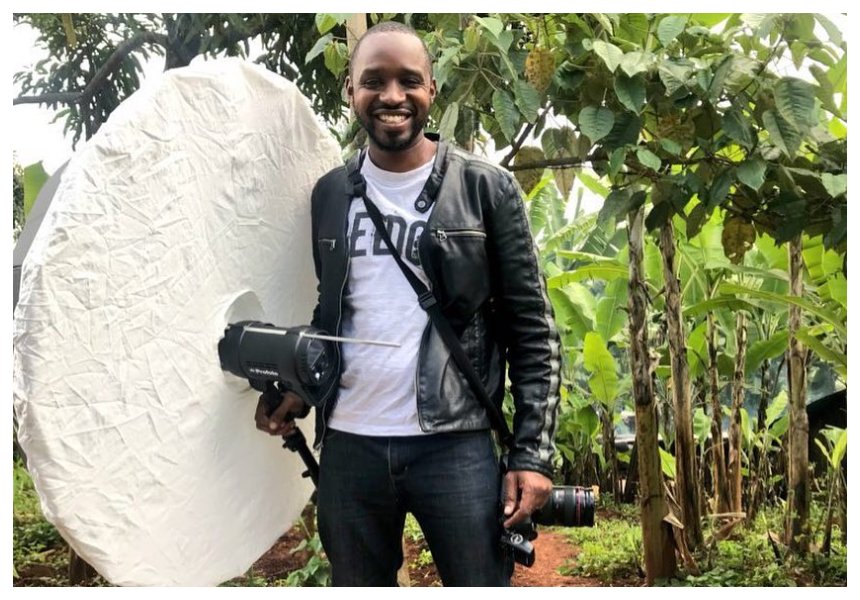 Jaguar emerged as the winner even though Steve Mbogo moved to court to challenge the win. The candidates spent million of shillings in their campaigns.

Boniface Mwangi opened up about how much he spent during an interview with SDE. He revealed that he spent close to 18 million in his campaigns.

“I spent about Sh18 million in cash and in kind. My competitors spent five times more. Instead of manifestos, they had lots of ‘moneyfestos.’ Voters didn’t even bother asking, “Where is all this money coming from?” That’s the problem with our politics,” said Boniface Mwangi. 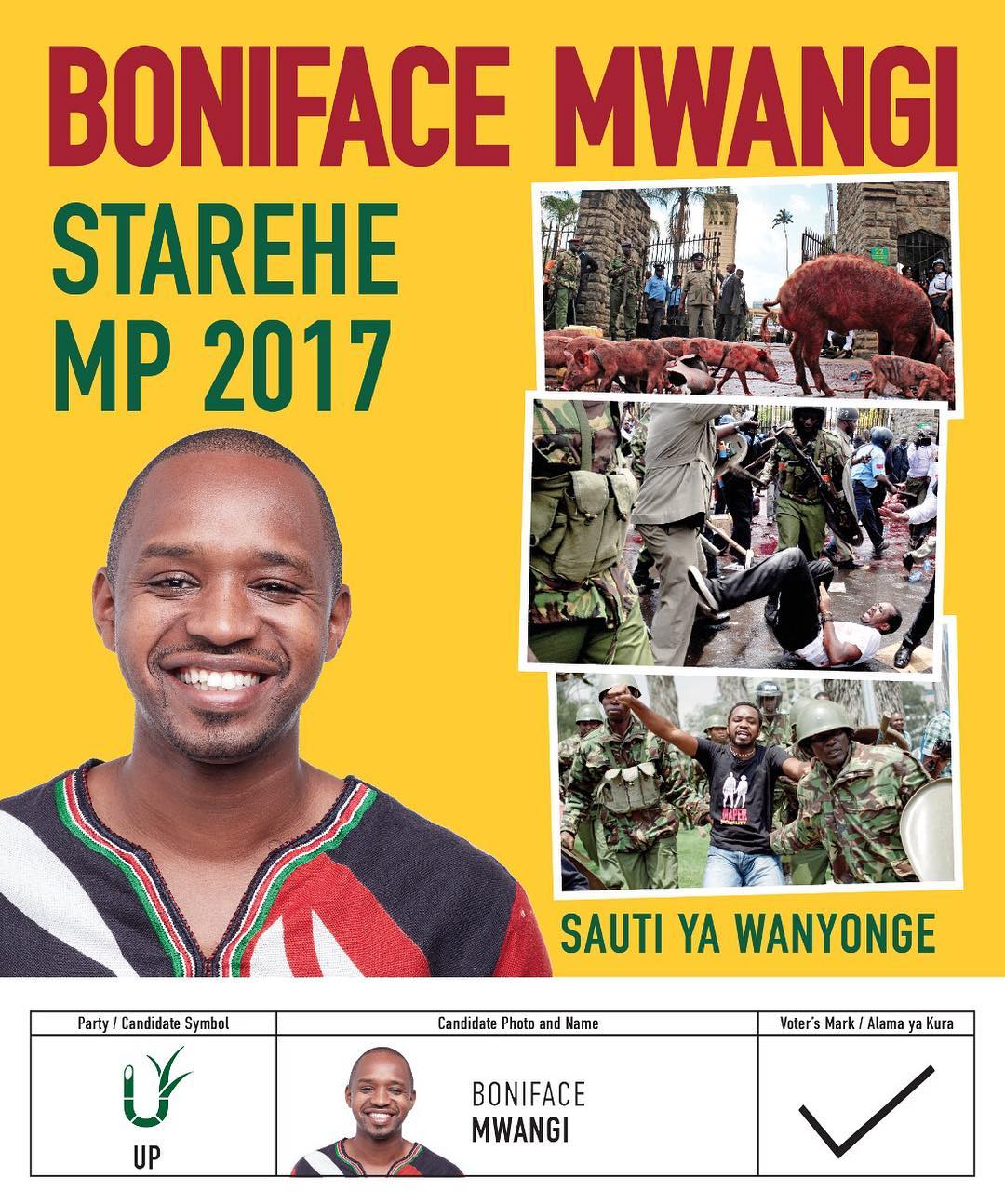 In a recent post on social media, Boniface revealed that he ran out of money and was even forced to sell his wife’s car to raise money for his campaigns.

Kenyans not ready for change

Boniface says Kenyans are not yet ready for clean politics, apparently he could tell he would lose the elections because voters wanted him to align with Raila or Uhuru to get their votes.

“Kenyans aren’t ready for clean politics. Most voters wanted me to align with either Uhuru or Raila for them to elect me. I refused to play tribal politics. I campaigned on issues, printed a manifesto for my vision for Starehe and they still ignored me. When you’re used to being treated like trash, you have a problem when someone who shows you respect,” Boniface told SDE.

Voice of the people in Parliament 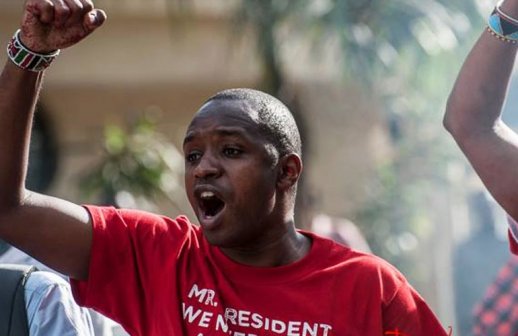 “I believe I would be the official leader of the opposition and the voice of the people in Parliament. I would have made public all the dirty secrets and dirty deals in Parliament. The bribes they get to approve nominees and attend rallies would have been revealed.

I would have pushed for the removal of the so-called ‘privileges’ – bodyguards, medical cover and sitting allowances, etc – when MPs already have a salary. I would have turned people’s perception of what an MP is upside down and reminded them that an MP is a servant, not chief or… a thief!”