Boniface Mwangi: I was offered free sex and drugs during campaigns 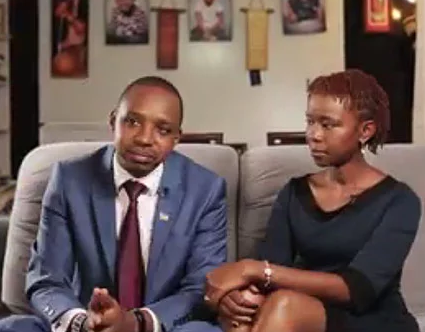 Activist Boniface Mwangi recently took to social media to share how being a politician in Kenya is a hard task that leaves you worn out to the bones.

According to Boniface who ran for the Starehe seat and lost badly, politicians in Kenya pay a heavy price to get elected and the price includes your family who you neglect in pursuit of the votes.

I am taking a break from the Nairobian column. I haven’t rested for years, and I feel fatigued from the toil of the 2017 election where I ran for MP. I feel the need to step back, reboot, and play with my children.

And I can’t think of a better way to say bye than sharing my brief experience as a candidate for Member of Parliament. It takes a lot of courage to run for office. The moment you announce that you’re vying, a strange confidence, a feeling of self-belief surges through your body. Friends who used to call you by your childhood name start calling you Mhesh. Security guards start saluting you. Political brokers and conmen start sending you lists of voters, claiming they can influence them for you. You develop an air of self-importance because that’s how voters treat you. 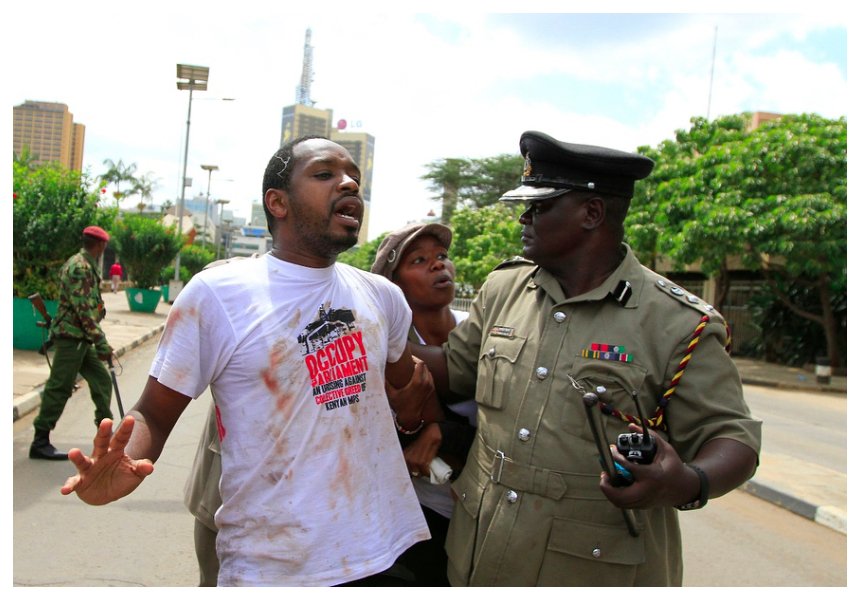 Every day, you wake up early and spend the day begging for votes, while your evenings are spent calling on people and attending dinners begging for campaign cash. Voters rush excitedly when they hear you’re in the area, smile and say how much they love you. But the moment they realise you will not part with money, the fake smiles disappear, and they start insulting you and shouting your rivals’ names.

In many cases, political candidates start their ambitions to serve with good intentions, but the voters treat you like a cash cow and, if you’re broke, a communicable disease. Even when you have no intention to bribe voters, like myself, campaigns cost money — staff, campaign merchandise, transport, compliance fees, etc.

You run out of money midway and no one is picking your calls, so you start selling personal things to raise more money
(I sold my wife’s car). You start smelling victory, but you have nothing left to sell and you go to a shylock and borrow some money (I did that too). Lose or win, the campaign ends with most candidates in debt. If you win (for those who bribed voters), you get to Parliament and your first order of business is to pay your debts. Then you realise your constituents expect you to pay maternity and school fees, contribute to funerals, church fundraisers, even weddings. So, the voters don’t expect you to deliver services, they just want handouts. That’s why politicians become arrogant; the majority can say, “my money elected me”, because it’s true – they bought and transported voters.

When the recent proposal to increase MPs’ salaries was floated, I called a couple of young, first time, MPs I know and invited them to hold a press conference to disown the proposal. They emphatically told me, “No way, we are broke, we need the money.” On a personal level, politicians in Kenya pay a heavy price in Kenya to get elected. You neglect your family and alcohol, drugs and women become your constant solace (I was offered cocaine, bhang and free sex during my campaign). You become what voters think of you. In the end, you lose yourself and become like the people you were fighting to change. 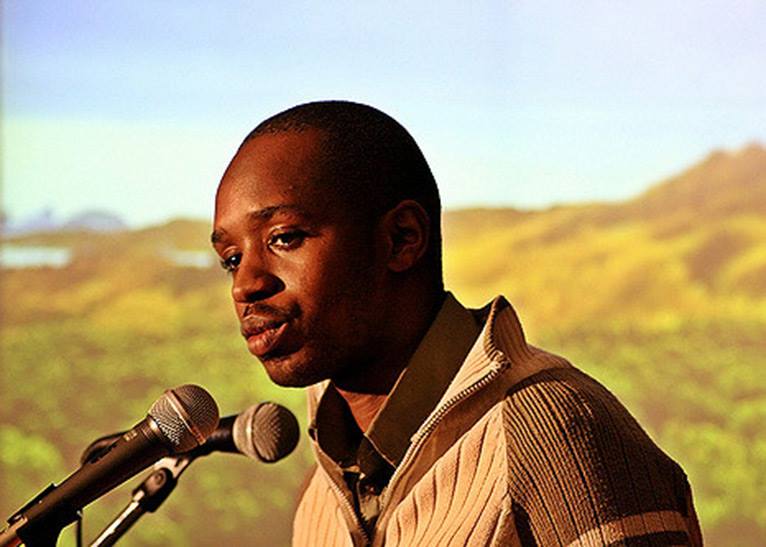 The greediness and heartlessness of some of the politicians we have can be explained by the heavy personal price they have paid to get elected. Every time you ask a politician for some money or donation, you’re encouraging them to steal our taxes to meet your needs. Good leadership isn’t about handouts. Public office for those who really want to serve can drive you crazy because our politics is so bitter, so corrupt.

A Kenyan politician is like a priest. All the problems are dumped on you. Depression is real. That is why if you run for office, have a fall back option. For me, photography and giving talks comes naturally and has helped me recover.

This piece is dedicated to everyone who supported my campaign, to the Nairobian who gave me a column to earn some money, and to friends and family who have walked with me to recover my sanity. Adios!