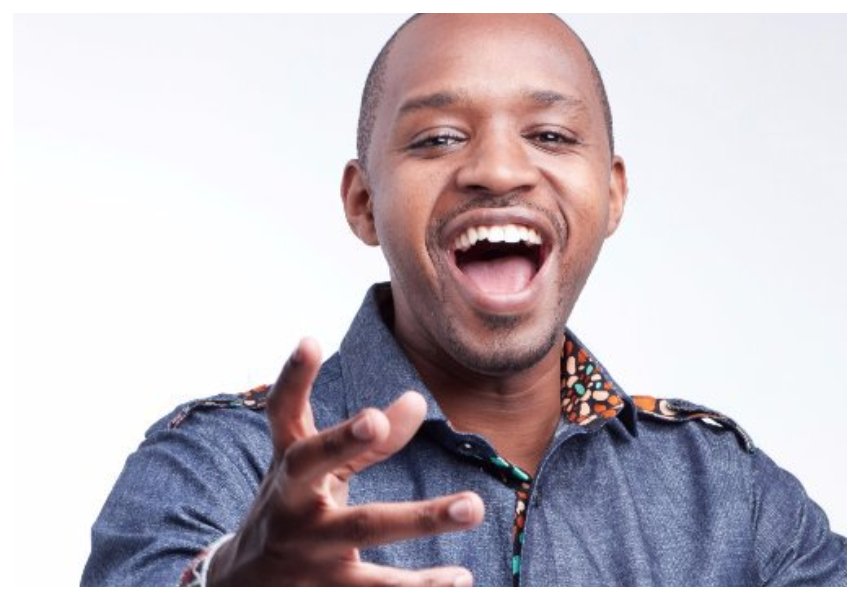 Boniface Mwangi recently opened up about how much he spent campaigning in Starehe constituency in the run-up to August 8th 2017 general election.

Speaking during an interview with SDE, Boniface disclosed that he spent close to 18 million shillings, he said his opponents spent much more campaigning.

“I spent about Sh18 million in cash and in kind. My competitors spent five times more. Instead of manifestos, they had lots of ‘moneyfestos.’ Voters didn’t even bother asking, ‘Where is all this money coming from?’ That’s the problem with our politics,” said Boniface Mwangi.

In a post on social media, Boniface revealed that he ran out of money and was even forced to sell his wife’s car to raise money for his campaigns.

Boniface has finally managed to clear his debts, the controversial rights activists could hide his joy after he paid off campaign related debts.

“As of today, 13th August 2018, l have officially paid all my campaign related debts ?. I feel so goooood! Am debt free. To everyone who walked me on this journey, l have got mad, mad love for you. Thank you,” Boniface tweeted.

As of today, 13th August 2018, l have officially paid all my campaign related debts ?. I feel so goooood! Am debt free. To everyone who walked me on this journey, l have got mad, mad love for you. Thank you. pic.twitter.com/YmgVsqzedH