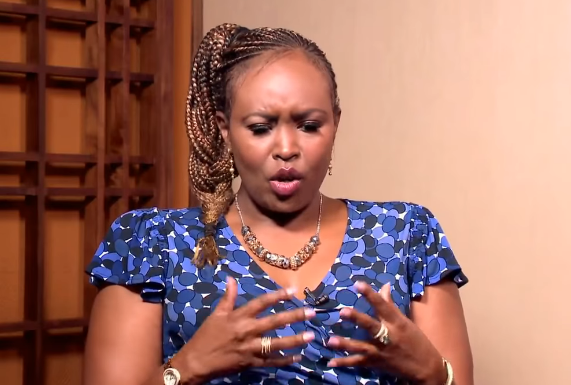 The man was yet again exposed for being a quack doctor and rapping his clients. According to Mutoko, women should start by blaming themselves for this because they keep referring the doctor to their friends.

“A lot of us would take an OB-GYN (obstetrics and gynaecology) on referral just as we do on hair, nails and purchases. Women work on referrals. We don’t believe in our decisions. We don’t investigate, we don’t trust ourselves,” she stated. 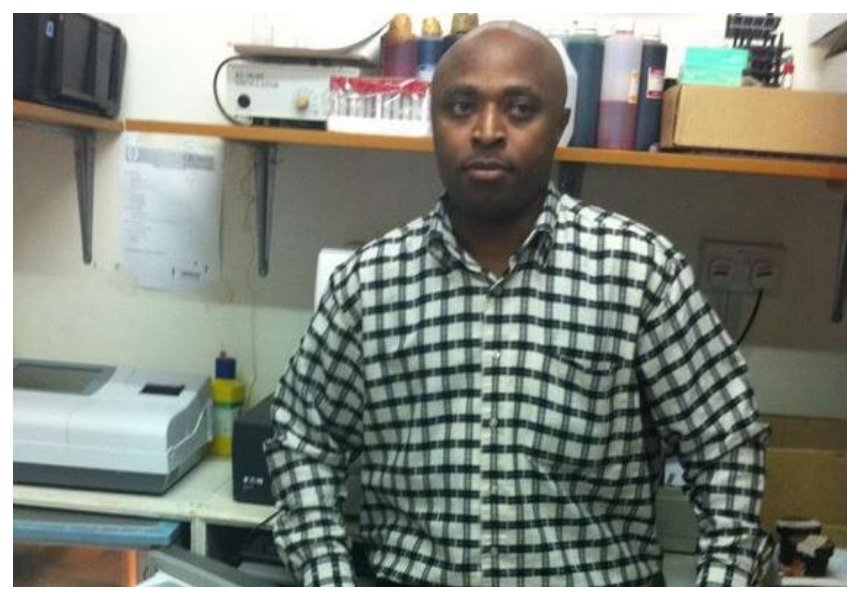 She also went on to add that women were being exploited by the doctor because they have been conditioned to stay silent no matter what happens to them.

“Even if I go there and I don’t like it, I don’t want to say; “I didn’t like your guy” since I don’t want to offend my friend. Questioning is frowned upon, having an alternative opinion is frowned on, we should start having a voice.” she said.

Mutoko added that women are their own worst enemies because they are shunned by fellow women when they try to open up.

Watch her speak below:

I'll never forget the first time I talked about the Mugo wa Wairimu saga. My eyes were swollen from days of crying. It had been a year since my sister had passed away. But some hard truths had to be stated back then in 2015. I stand by them even today.