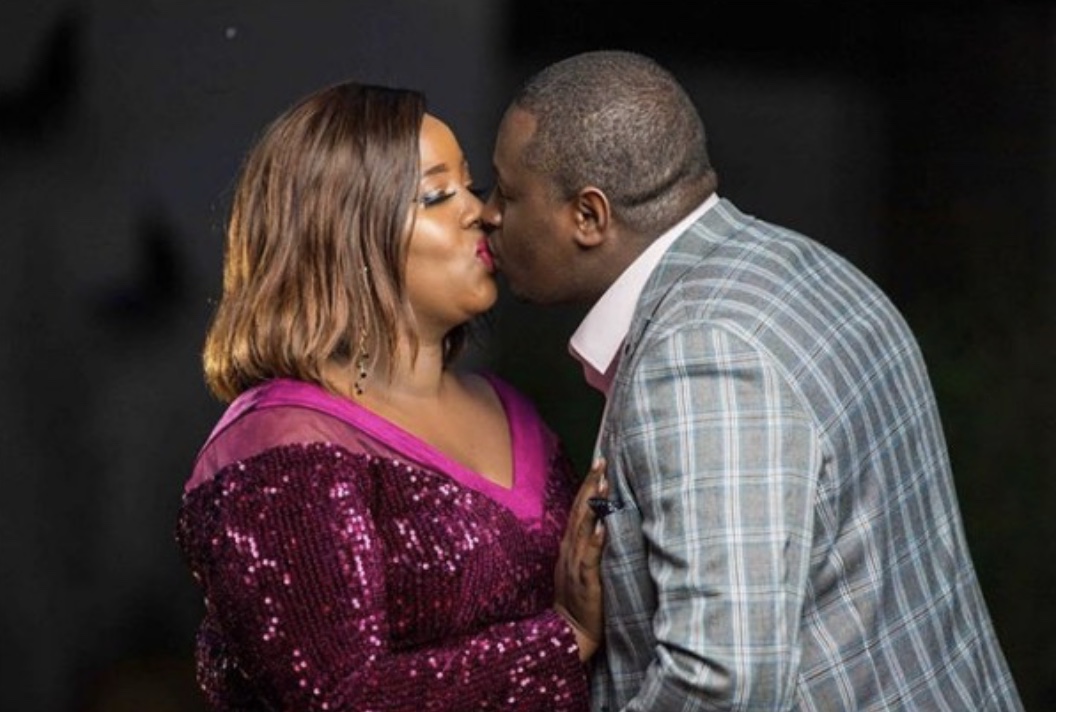 Comedian Terence Creative’s skeletons from the past have come out tumbling out after his baby mama identified as Eunice Waneta; came out exposing the comedian for who he really is.

According to Miss Waneta who reached out to blogger Edgar Obare; the baby mama was ready for the world to know who Terence is as she revealed nasty details of alleged abuse she suffered at his hands. This comes barely a week after Terence went on to celebrate both his wife Chebby and ex, Waneta on Mother’s Day thanking them for blessing him with a beautiful family.

However turns out that there is much more than we get to see on social media. As seen on the screenshot, Waneta exposes Terence for the beatings he gave her some few years ago leaving her with a black eye. She went on to add how the father of her two daughters has been neglecting them; yet he goes ahead to celebrate her on Mother’s Day when they are still not in good terms. 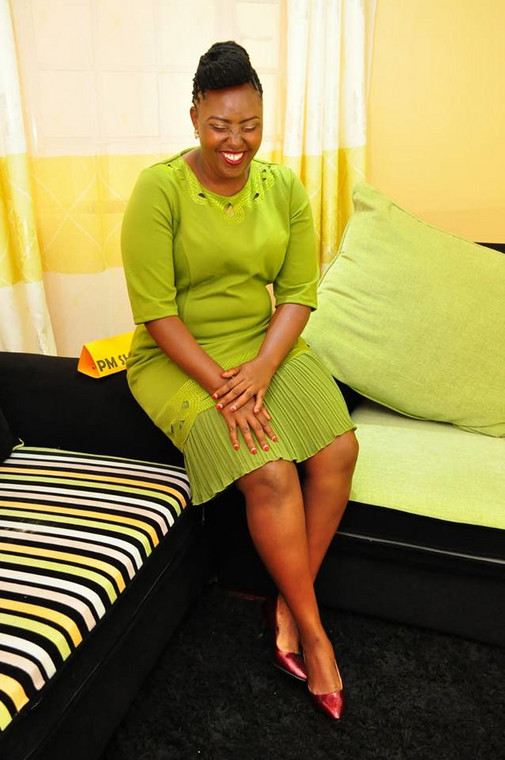 As seen on the above screenshot, it is evident that Terence and his baby mama may clearly need counselling for the sake of their children. However, judging from how bitter Waneta sounded while recalling some of the traumatic experiences with her ex; we can’t be too sure whether her relationship with the ex will really work out. 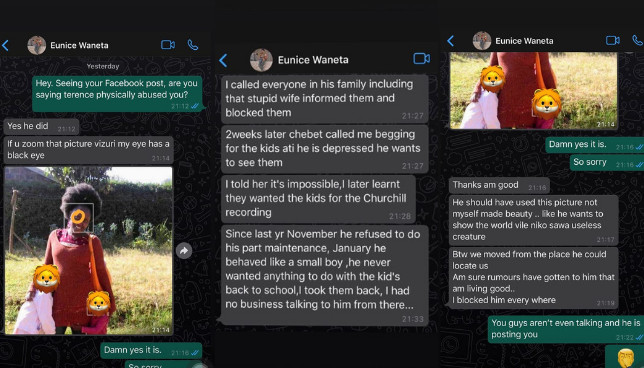 Among some of the things Waneta pointed out is the black eye in one of her photos; which she talked about saying;

If you Zoom that picture vizuri my eye has a black eye. He should have used this picture not myself made beauty… like he wants to show the world vile niko sawa, useless creature. Btw we moved from the place he could locate us. Am sure rumours have gotten to him that am living good…I blocked him everywhere.

As seen on yet another post, it appears that Terence left Waneta when she was only 23 years old. This is according to her Facebook page where she revealed that her single motherhood journey began when she was still in her early 20’s. The mother of 2 wrote; 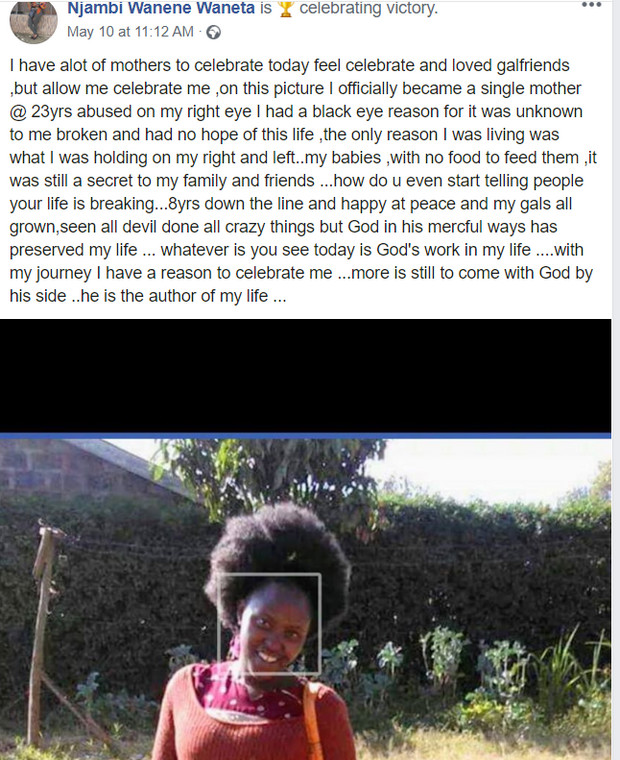 I have a lot of mothers to celebrate today feel celebrate and loved girlfriends; but allow me celebrate me ,on this picture I officially became a single mother @ 23yrs. Abused on my right eye I had a black eye reason for it was unknown to me broken and had no hope of this life. The only reason I was living was what I was holding on my right and left; my babies ,with no food to feed them ,it was still a secret to my family and friends.

On the same post she pointed out that breaking off things was not easy. However, through it all her experiences are what contributed to her success today. She went on to say;

How do u even start telling people your life is breaking…8yrs down the line and happy at peace and my gals all grown,seen all devil done all crazy things but God in his merciful ways has preserved my life … whatever is you see today is God’s work in my life ….with my journey I have a reason to celebrate me …more is still to come with God by his side ..he is the author of my life. Dear sister never be worried if someone left u with the kids, grid harder and trust in God until your ex recognize u in his post…, nobody wants to be associated with a failure…”

Anyway despite celebrating both his baby mamas on Mother’s Day, Terence is now forced to explain himself following his ex wife’s exposee that has left him looking like a dead beat. Anyway check out his post below.

Dear Mothers to my kids,Mungu awabariki. Thank you so much for being there for my kids,for loving them,as we continue parenting I wish You God’s Grace and favor To my daughters #daughtersofmwangi papa loves you and continue loving and taking care of each other as we have always taught you, I wish you wisdom,health and wealth now and forever. #Terencecreative