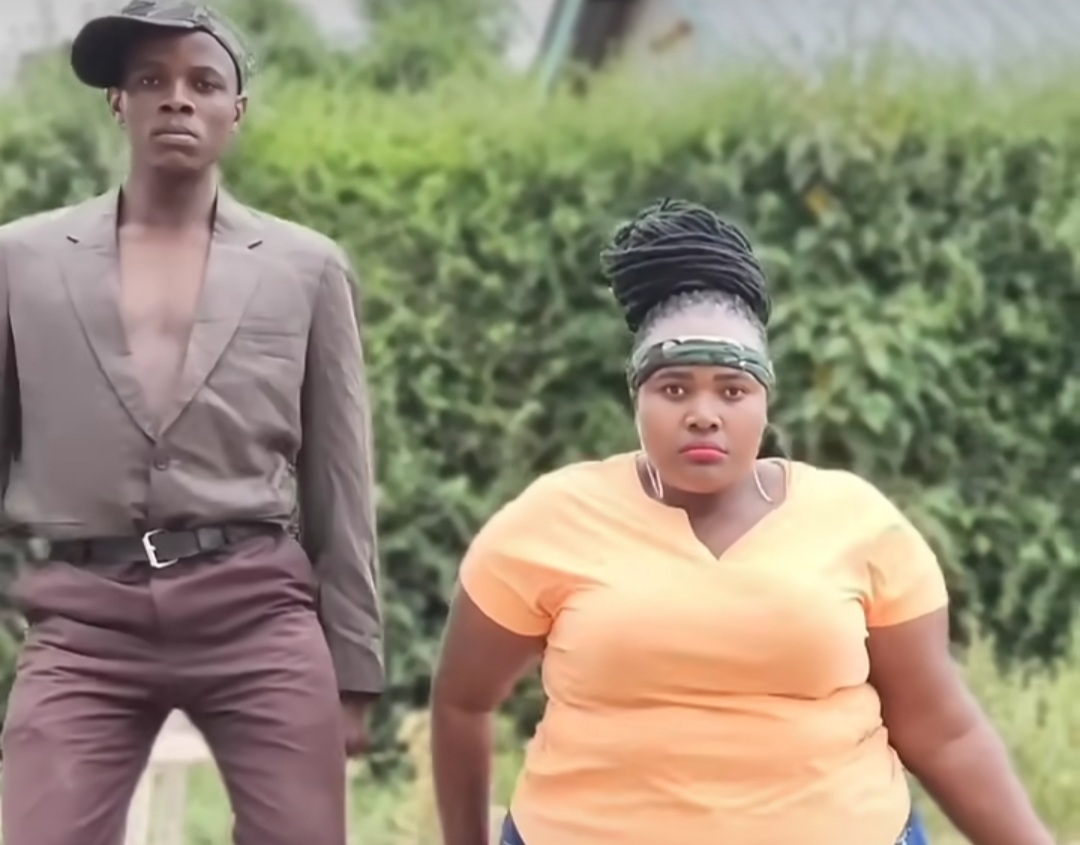 Okay I know we all have questions about Eric Omondi sexuality, now that he can’t stop slaying on social media with body hugging outfits and full face makeup. 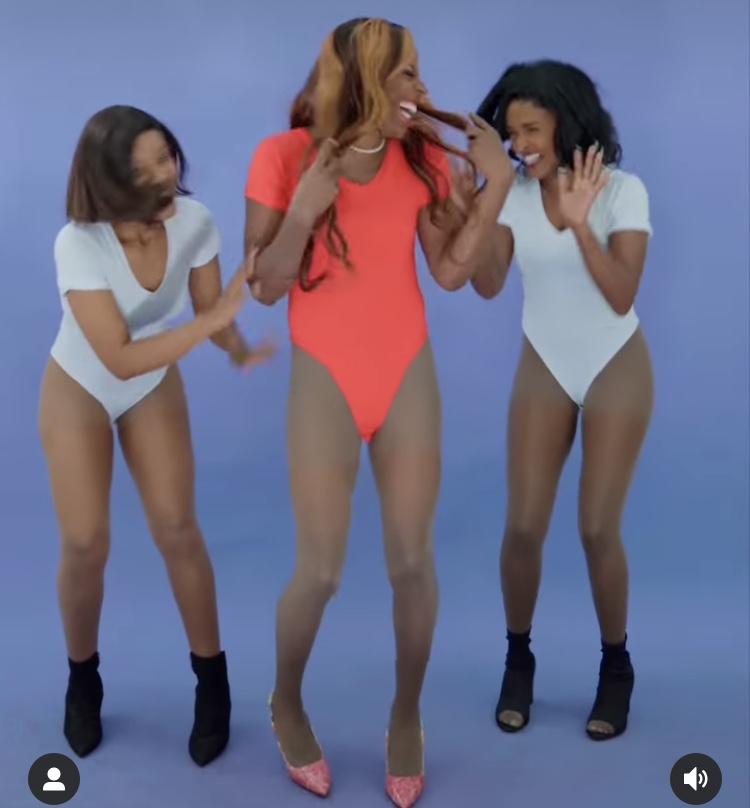 Maybe it’s just for marketing purposes, maybe not. I mean the guy is now in his 40’s and last we checked – he publicly denied the child he was said to have fathered with Jacque Maribe…so yea – no wife, no kids…a handsome man like Eric Omondi?

Anyway although marriage is a choice and so is having kids – I’m pretty sure Eric Omondi would want what most of his agemates have and that is his own family. However with him stepping out in women’s clothing seem to be confusing everyone on social media; and seems like Crazy Kennar is the latest celebrity to weigh in on the comedian’s Cross dressing stunts. 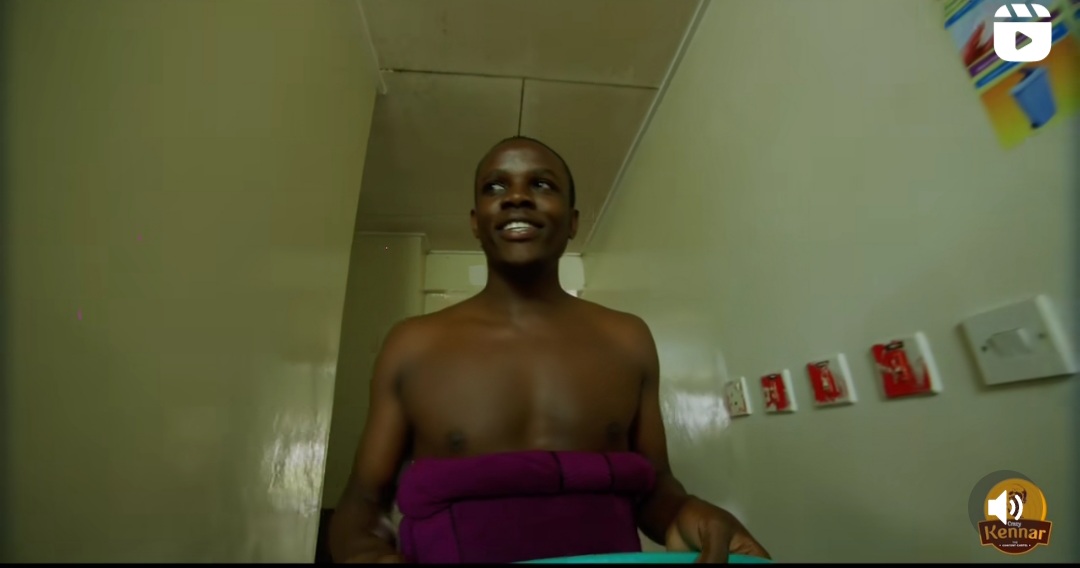 Unlike others who may have bashed Omondi for his latest ‘single ladies’ video – Crazy Kennar decided to get creative with a hilarious video that has left many including the likes of Director Phil Karanja in stitches.

Judging from the clip, I can bet Crazy Kennar has heard crazy stories about prison – which he decided to put to play. From what I got from the video is that Comedian Eric Omondi would make a babe in prison…especially with how he has been carrying himself. 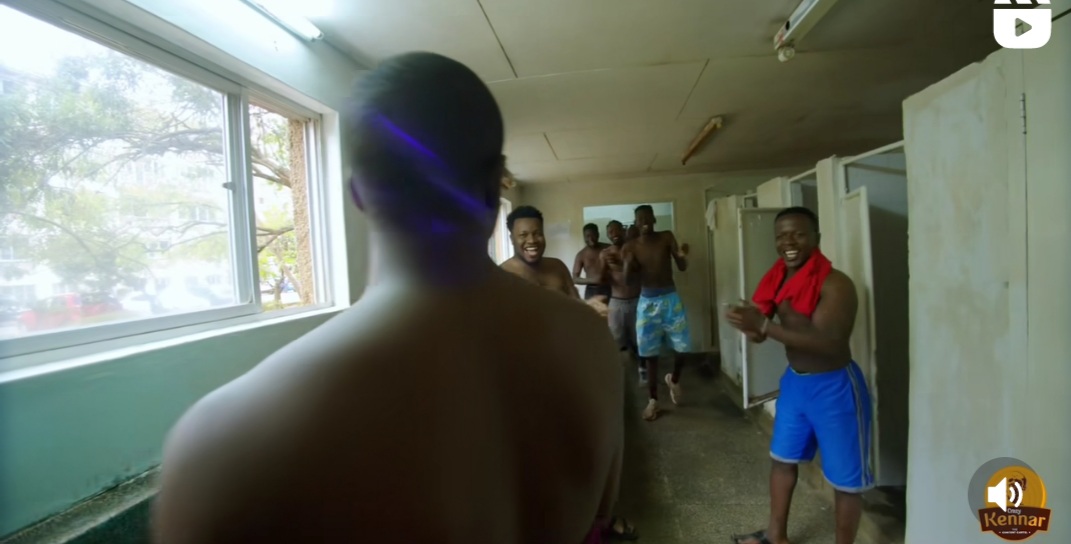 Again – it’s nothing personal just a skit and a creative one for that matter; and Eric Omondi also seems to agree. Alaar.