Diana B is proof that prostitutes can make good wives 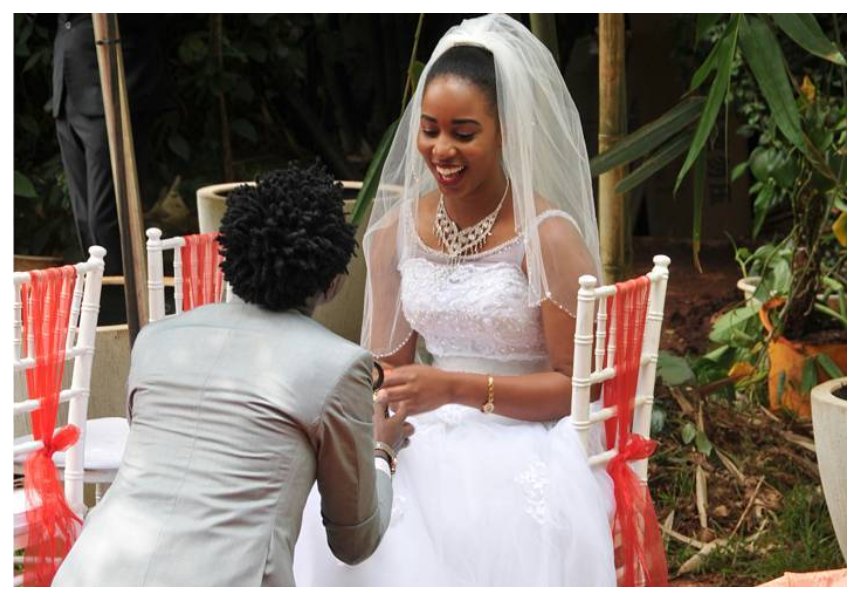 Alot has been said following Diana B’s video where she confessed to having different men cover her bills; and knowing how these men in the streets operate – it means for every bill paid, she gave herself away….something many term as prostitution. 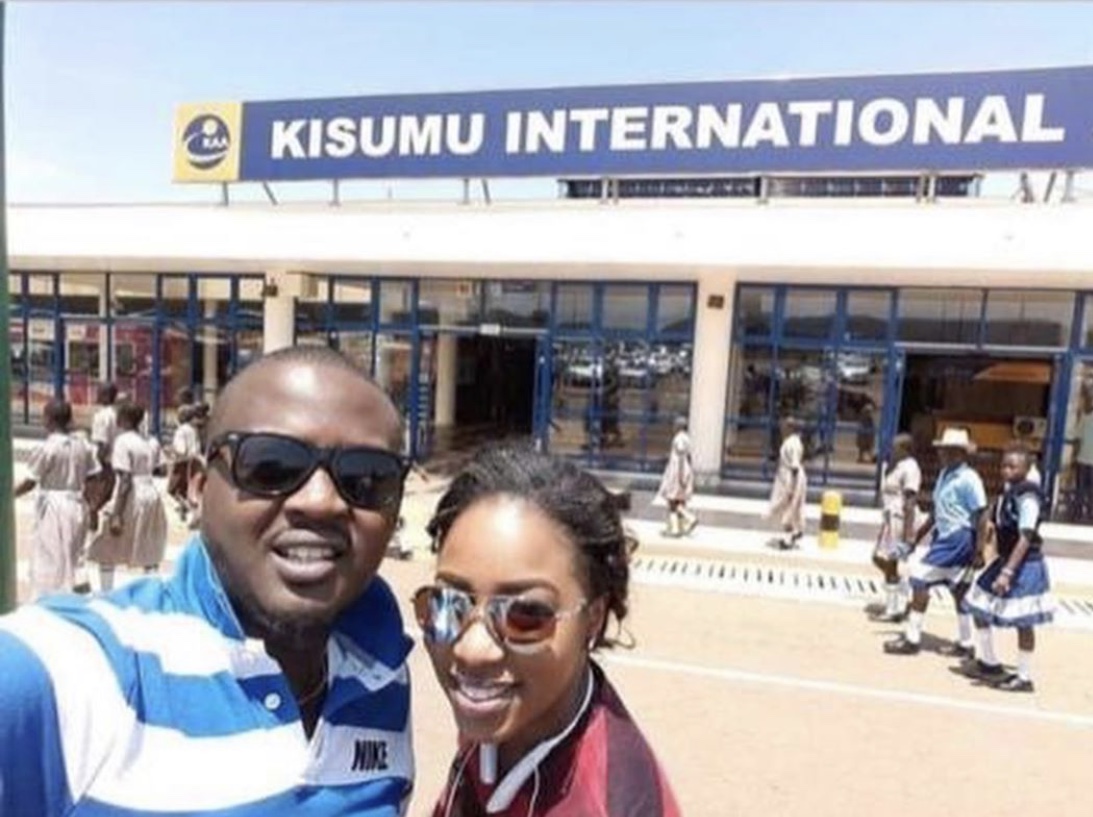 Diana Marua past catching up with her

Okay, if I am wrong correct me – but what do you call a person that exchanges sex with favors? Yes…a prostitute and unfortunately what Diana B thought was a testimony has now left her looking like a professional sex worker using her body and looks to get what she wants.

But then again….i am not here to look down on her or any other person (male or female) in the same line of business. Prostitution has been there from time immemorial…. and maybe just maybe – they should finally legalize it as a legit business…yes?

I mean, if it pays your bills then why not, right? People will talk whether good or bad but bottom line is…opinions don’t come in currencies.

No doubt that Diana B is fully committed to Bahati

Anyway while at it, I have realized through Diana B Marua that the said prostitutes actually tend to make good wives when they find a responsible man to settle down with.

And I am thinking this is because unlike most of you who have had it easy, the likes of Diana Marua have had to struggle through life, dealing with different partners just to makes ends meet; sometimes having to deal with empty promises and getting used by older men – which might also explain why she opted to settle down the moment she saw potential in Bahati. 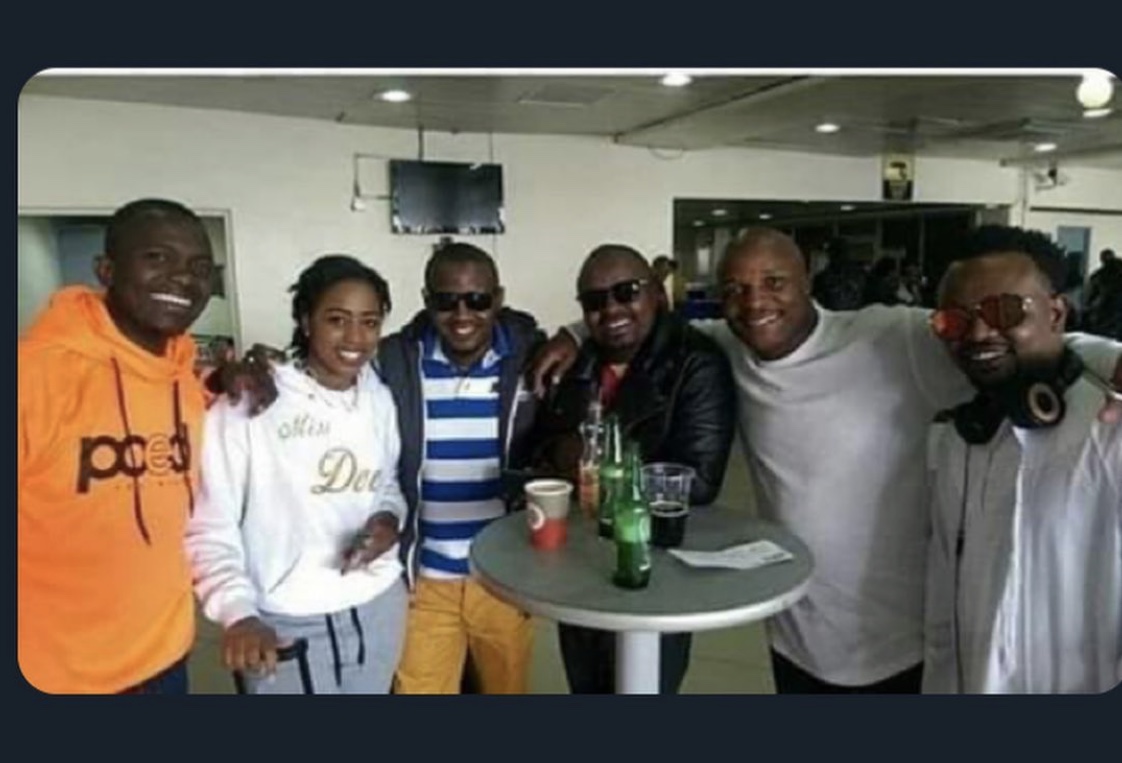 I known there are those who say Diana B could have done better (considering that she was linked to Wanyama and other big names) chances are that by the time she ran into Bahati…she must have seen it all and having seen the ugly side of life and rich men – what she can now do is remain a good wife, a good mother and partner to Bahati who in-return pampers her and doesn’t have to force her into weird sexual acts just so she can make some money. 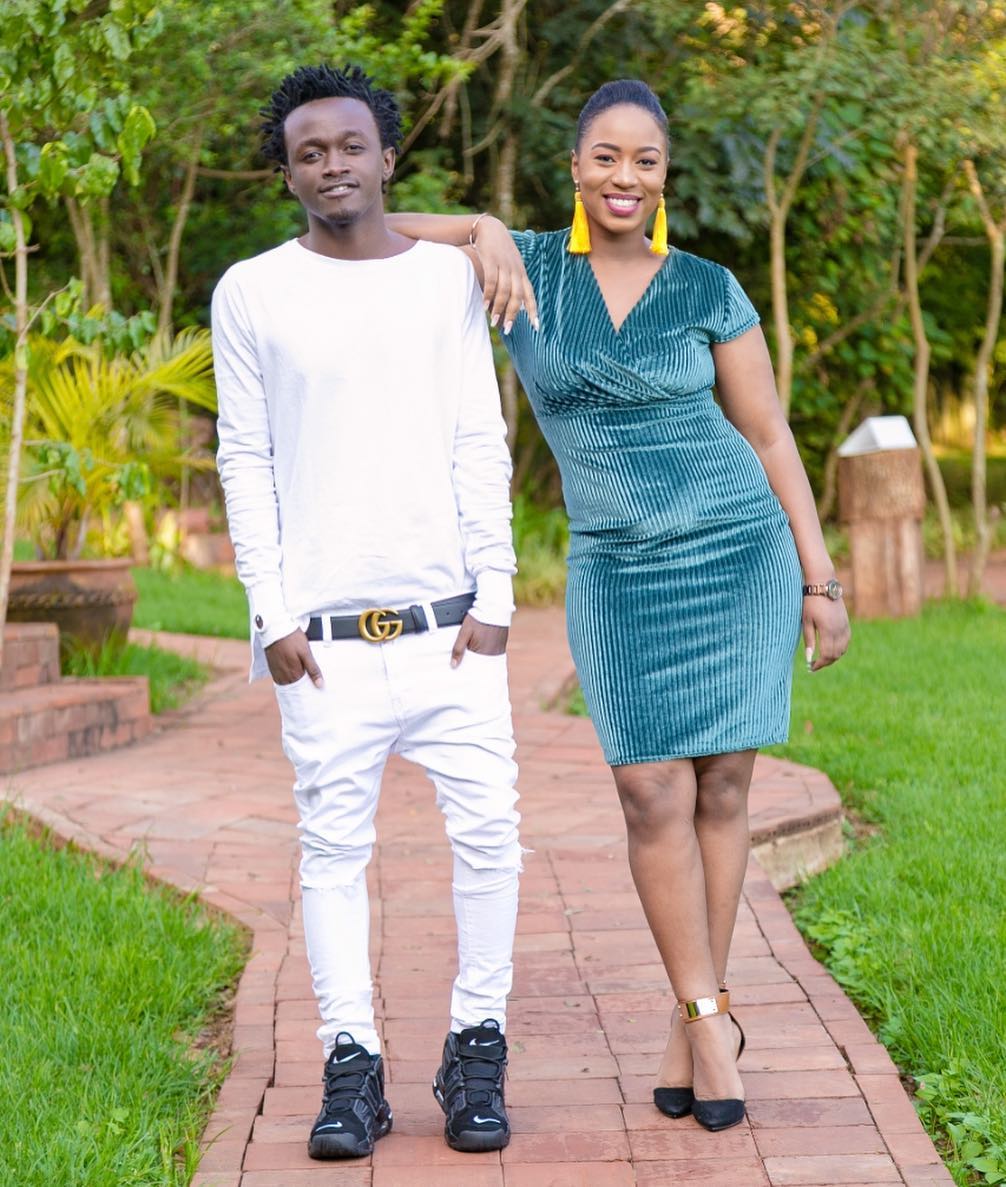 Now tell me what woman wouldn’t want that kind of life after years of dealing with different men – who I also hear tend to pass you to their friends just because they can.