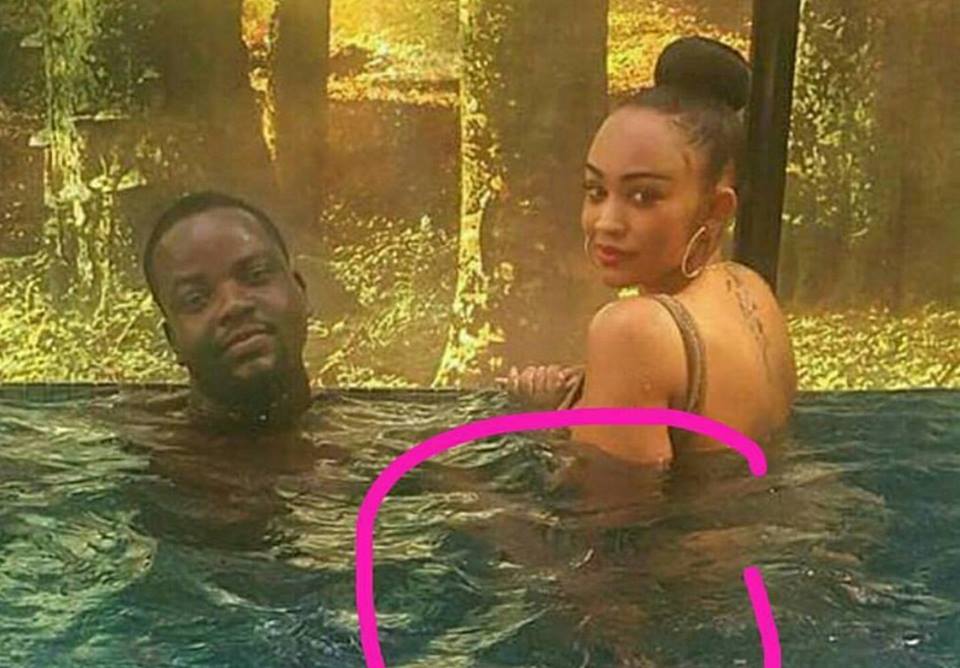 Diamond was quick to complain after seeing a photo of Zari Hassan and Edwin Lutaaya enjoying a nice time in a swim spa. The photo was the genesis of Diamond and Zari’s breakup rumors.

Zari was quick to explain that Edwin Lutaaya was Ivan’s cousin and that the photo was taken by his wife who was also in the swim spa with them.

Diamond later on downplayed separation rumors by posting photos of Zari and him enjoying a nice time in South Africa.

Edwin Lutaaya has also stepped forth to set the record straight; in a telephone interview with Kakensa Media, Edwin denied ever touching Zari’s bums as claimed by some blogs. 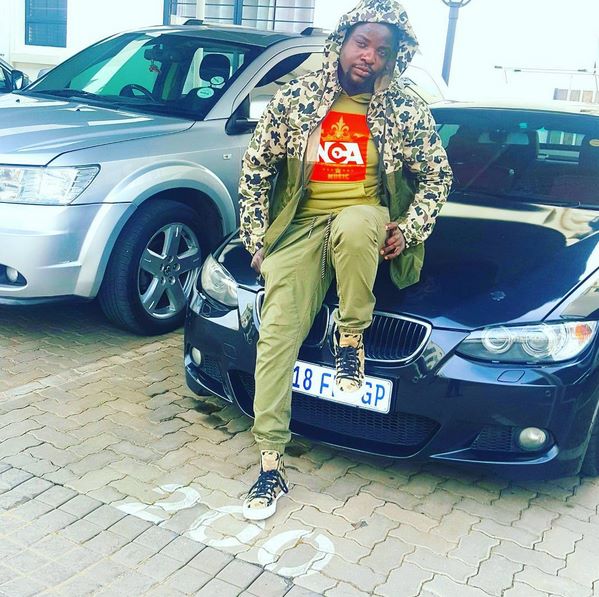 Speaking in both Luganda and English, Edwin apologized to Diamond saying that he had no interest in her and that there was no way he could have touched Zari because his wife and kids were also in the swim spa.

“This goes out to Diamond, I know you can’t hear much of Luganda… I never meant to offend you neither did I touch Zari’s bums, you misquoted the whole situation. That picture was taken with decency, we never even took any closure next to each other. Deep down in my heart I don’t have any intentions of hitting or proposing to my in-law (Zari), in our custom it doesn’t allow that. And I want to make it very clear this this moment… please I respect your family and I respect your relationship with Zari. I can never come in between us or anyone in our family, I will never come between you,” Edwin Lutaaya said.