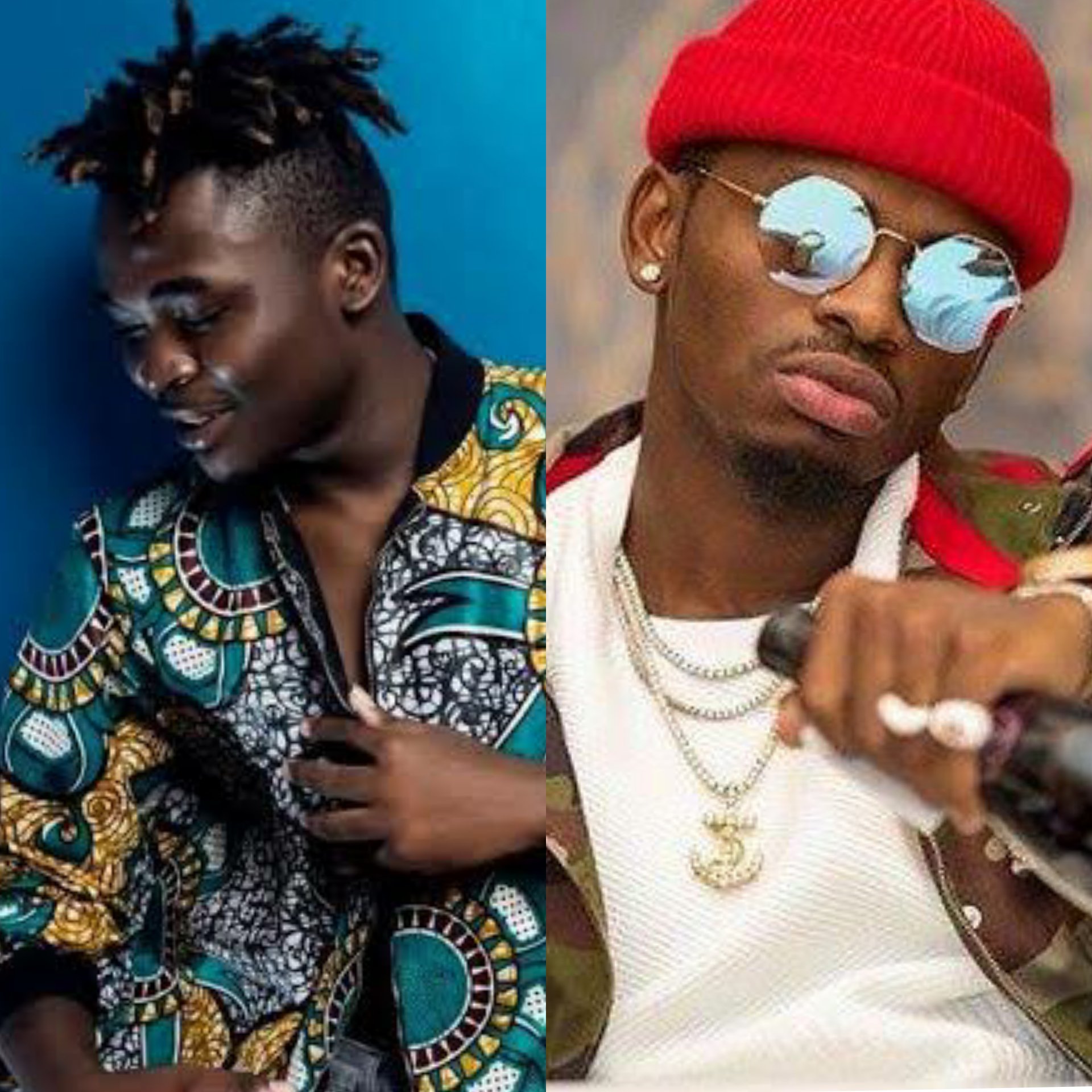 Isihaka Nassoro, alias Dogo Aslay is one of the Yamoto members whose star has continued to shine even after the band broke up. The other of course is Mbosso who is under the wings of Diamond Platunumz. 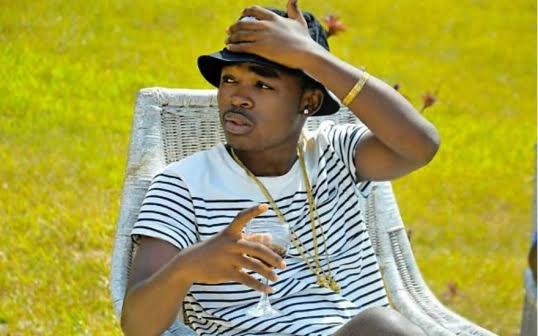 However, it does not really come as a surprise that Aslay is still excelling in music. Before Yamoto was formed in 2013, the 24-year-old singer already had a number one single dubbed Naenda Kusema. The song was released in 2011.

After the band broke up, Aslay was rumoured to be joining Wasafi Records but that didn’t materialize. However, that didn’t affect his career as a solo artist as it picked up almost immediately.

However, my all time favourite is Muhudumu. This song always play in my head when I am at a club. One day I’ll gather the courage to tell the waiter, “Muhudumu ongeza glass” in Aslay’s voice. I digress.

A few days ago, Aslay dropped yet another single dubbed Nyang’anyang’a and, as expected, the song is performing well on the charts.

I love the song. Everything was executed well. The beat is very catchy, the visual is also good. What else do you expect when Justin Campos is the video director? Nothing but class!

Watch Nyang’anyang’a below and tell us what you think.