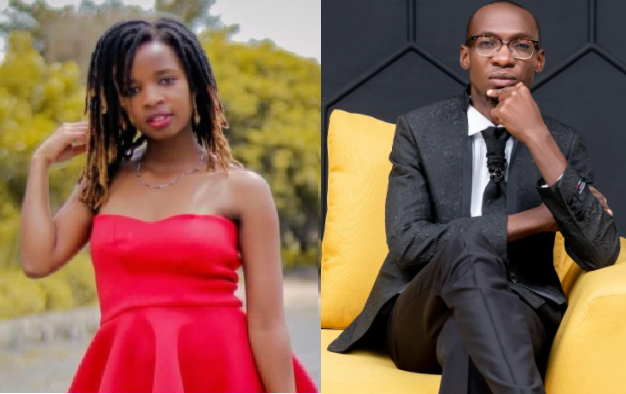 Mulamwah’s ex-girlfriend Carrol Muthoni is over the moon after receiving gifts from comedian and radio presenter Dr. Ofweneke. The mother of one received the gifts while in an interview on Ofweneke’s YouTube Channel.

After breaking up with Mulamwah, things went south really quick after Mulamwah spewed surreptitious information that led to their break-up. He insinuated infidelity from Carrol and claimed that she went ahead to get family planning with another man while they were still in a relationship. He also added that he’s having doubts on whether Keilah is really his blood daughter.

The lass however, refuted the claims and stated that she never cheated on him and that Mulamwah is free to conduct a DNA test if he’s having doubts.

Either way, all the drama will affect baby Keilah in future, and Carrol agrees that they should have settled the issue amicably with less drama. 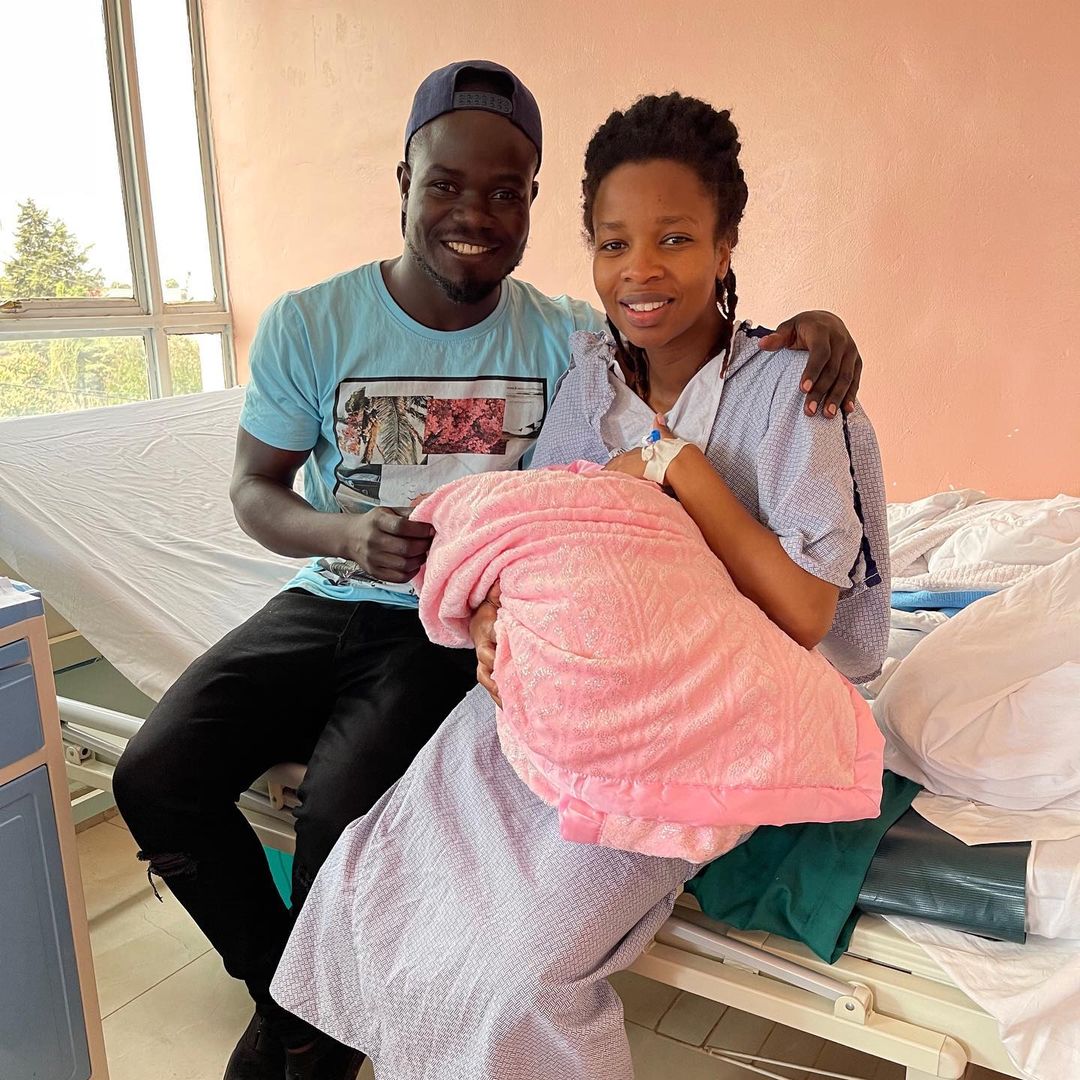 Much has been said by the two- who have shared their sentiments on different platforms & interviews.

Light at the End of The Tunnel

On the bright side of things, Dr. Ofweneke has covered Carrol by rewarding her with an insurance policy worth millions and shopping vouchers for herself and her baby.

”I thought it’s good with a few friends of mine. We said we’re going to do a shopping for Keilah. This is 5000 voucher worth of shopping for her… A friend of mine & I have come together. We’re going to give you and Keilah a worth 1.2 Million insurance to take care of you and the baby… So please, I’ll give you a phone call next week, we go receive your insurance policy you and Keilah…”

Ofweneke also stated that Mulamwah can be conglomerated into the insurance policy.