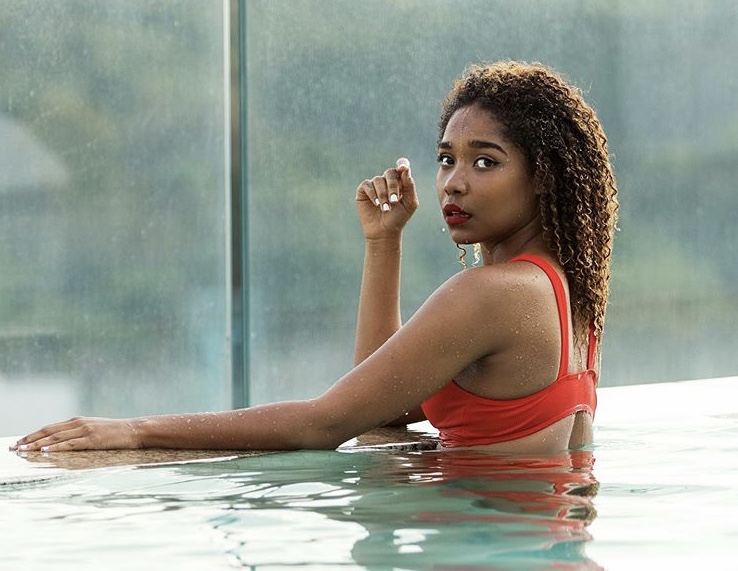 Elodie Zone who is a popular YouTuber gave fans a reason to talk a while back after nasty breakup with Nviiri the story teller; who she accused of physically and mentally assaulting her during their dating days. 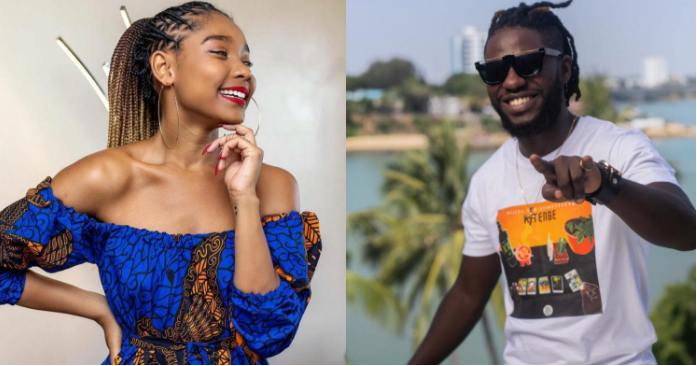 This move made with a lot of hurt emotions ended up proving that this relationship was toxic to the two; hence putting an end to the back and forth stunts on social media.

To prove that the relationship was based on temporary feelings, Nviiri moved on in less than 6 weeks after the break up; while Elodie took her time to ‘work’ on herself- but finally looks like she found a new man for herself.

Introduces boyfriend for the first time

As seen on a new post shared this past weekend, we can confirm that Elodie now has a fine dark guy she can’t help but parade on social media’s.

Also read: Everyone needs to leave the Nviiri-Elodie situation alone for them to resolve

From her caption which read; 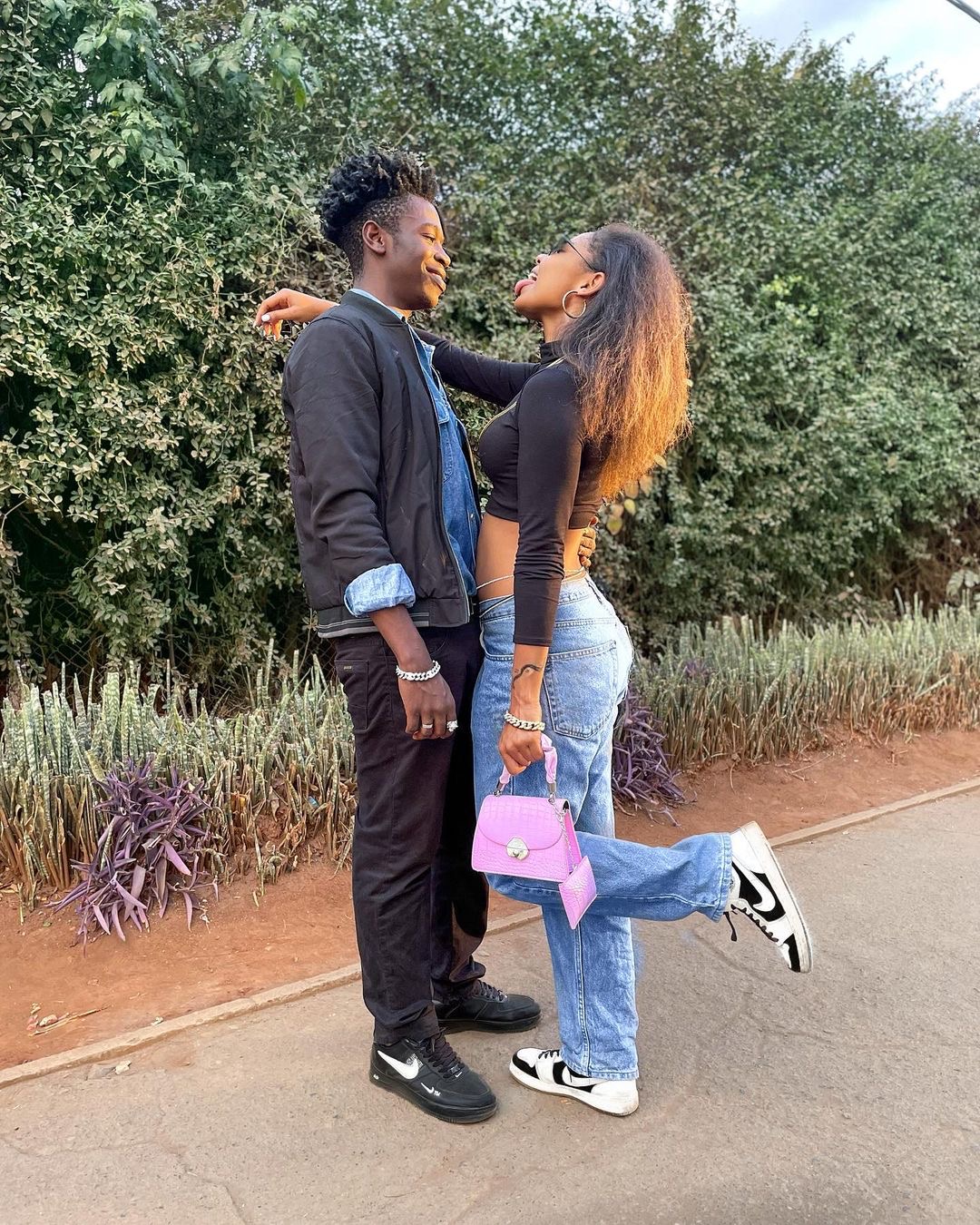 It’s been a beautiful fight
…still
…is
•••••
www.kiyanadesigns.com

Also proves that she indeed feels loved already; but judging from the excitement that comes with a new relationship – I think it’s best if we don’t speak about true love too soon;  cause lately relationships are like bus stops. You get off from one straight into another.

Well – from the smiles and of course couple goals photos shared below; I guess Elodie finally found her rib. No? 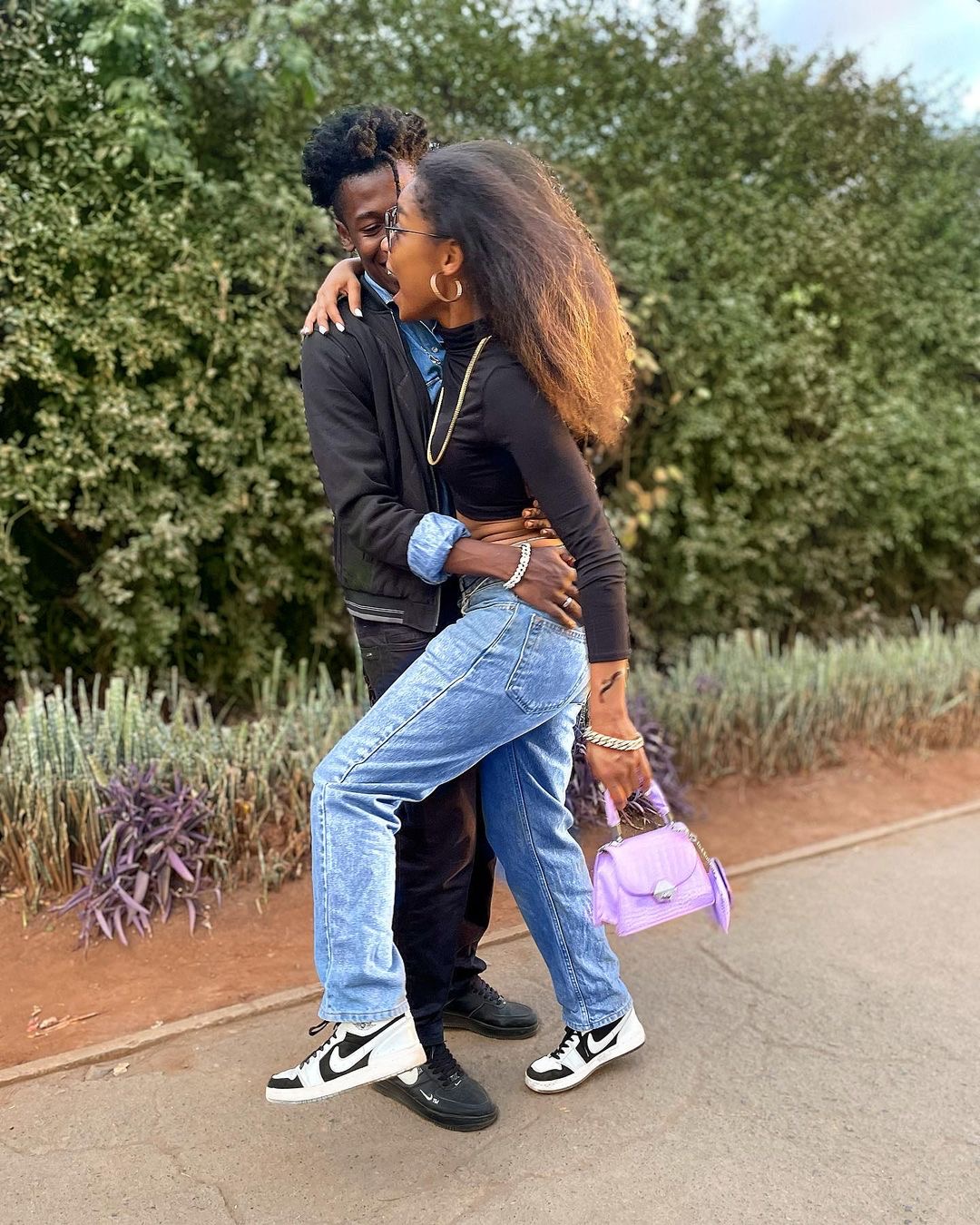 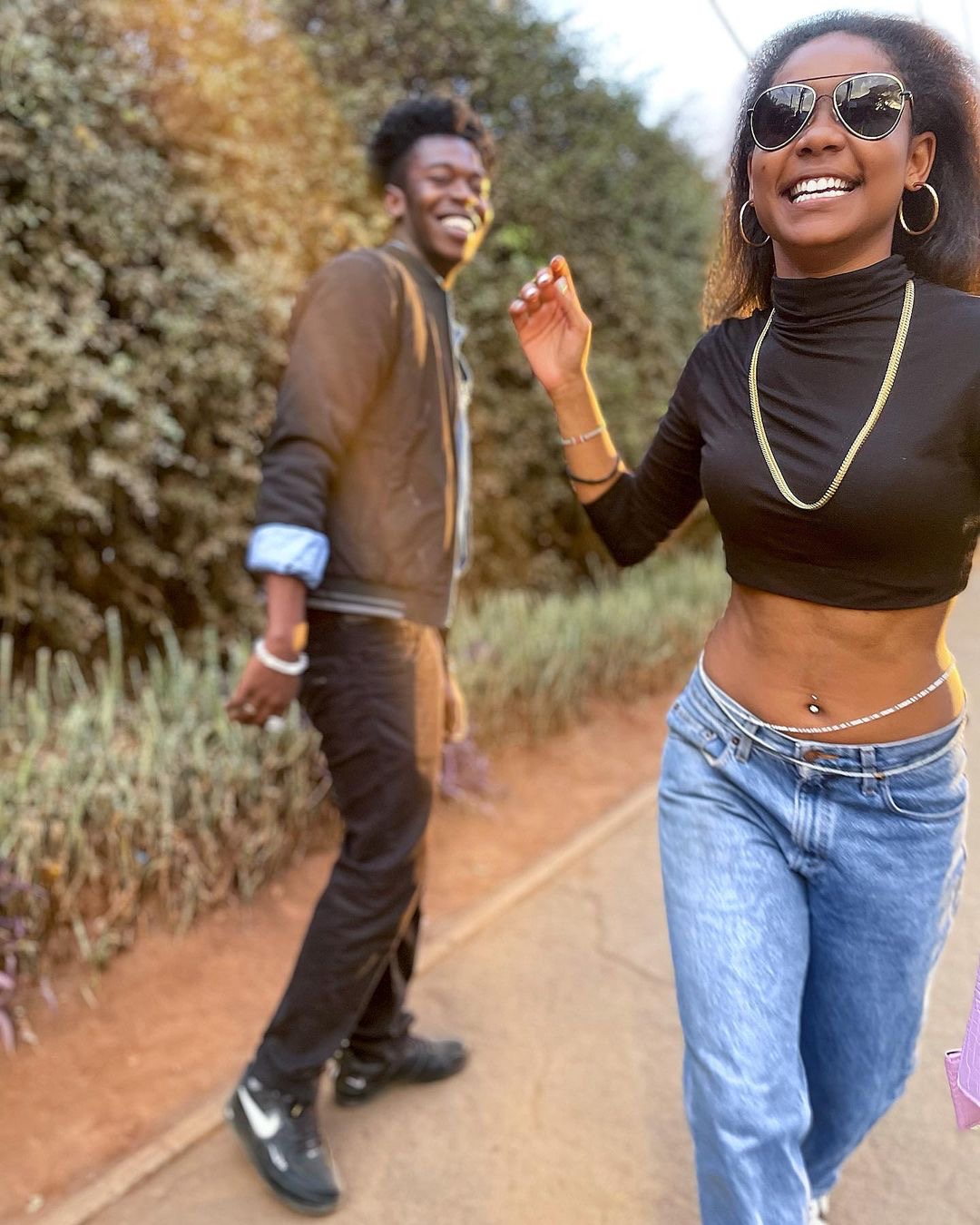