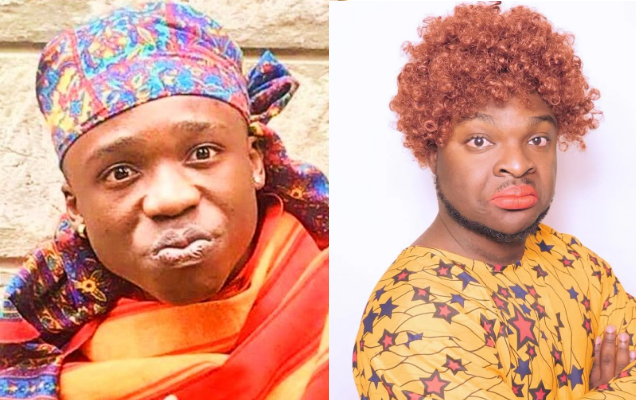 Comedian Flaqo Raz has revealed his plans of taking his comical talent international after sharing plans of working with Nigerian star Samuel Asubiojo, popularly known as Mama Ojo. The similarity in their skits makes their collaboration a highly anticipated one. Both Flaqo and Ojo are extremely talented when it comes to playing multiple characters.

SamSpedy pokes fun at African culture on his Youtube channel. He plays several characters at once, with his most popular character being Mama Ojo. He’s extremely famous in Nigeria and has also earned fans across the world, including Kenya. Sam’s YouTube boasts to more than 2 million subscribers on his main channel..\ 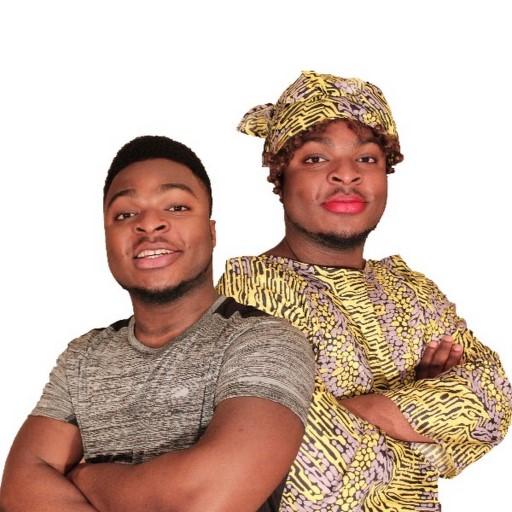 Prior to social media fame, Sam started off as an entrepreneur with the brand name Samspedy Fashion. While creating comedic content for the web, he is also a medical student. Moreover, Sam is also into music and acting. 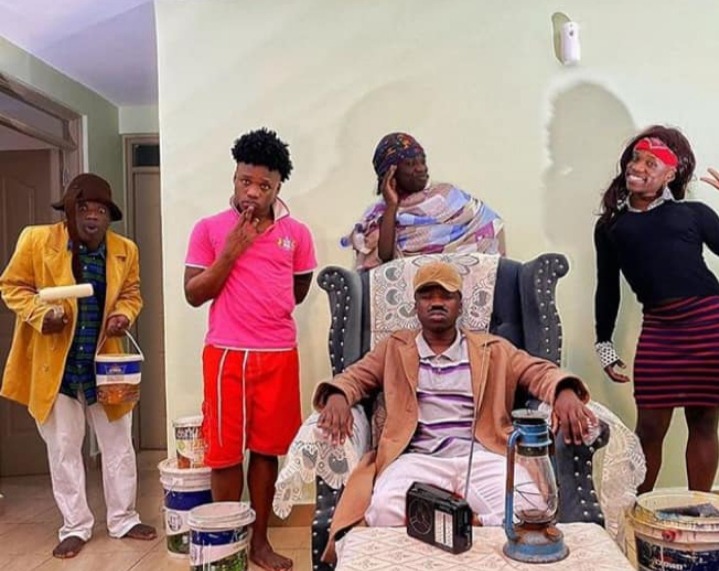 On the flipside, Flaqo is also talented when it comes to acting as different people in the same video. His most popular character is Mama Otis.  He has garnered millions of views on his YouTube Channel with his rib-cracking skits.

Anyway, Mama Ojo recently toured the country and Flaqo couldn’t let this chance slip away. The jester said he plans on meeting his fans and working with Kenyan comedians during his stay in the country. One of the most obvious & imminent collabos would be with Flaqo. Although he was reluctant to say the date of their video dropping, he shared that Sam Spedy was his priority to jump start his International career.

Flaqo also shared that plans are underway and he’s set to surprise netizens.