Gospel singer Nexxie: I would like to thank the president for signing cyber crime Bill to law. I almost fell into depression 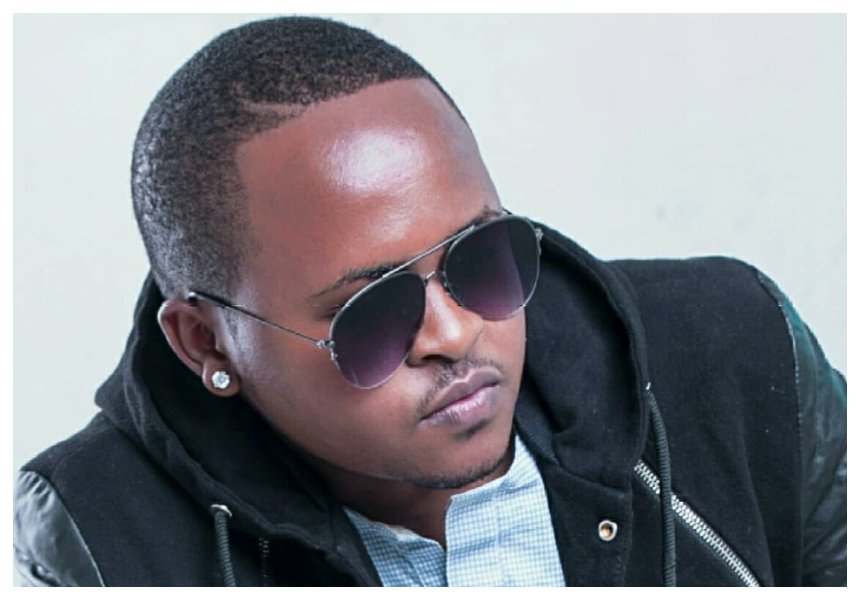 President Uhuru Kenyatta on May 16th 2018 signed the controversial Computer and Cyber crimes Bill into law. Under the new law, a person who intentionally publishes false, misleading or fictitious data or misinforms will be liable to a fine not exceeding Sh5million or to imprisonment for a term not exceeding two years.

Gospel singer Nexxie has come out to thank president Uhuru for signing the cyber crime Bill into law. The singer says he has been a victim  of cyber crime multiple times, he believes the new law will protect him.

Nexxie also revealed that he almost fell into depression because of malicious information about him being shared on social media. He narrated his ordeal in a lengthy post on social media; 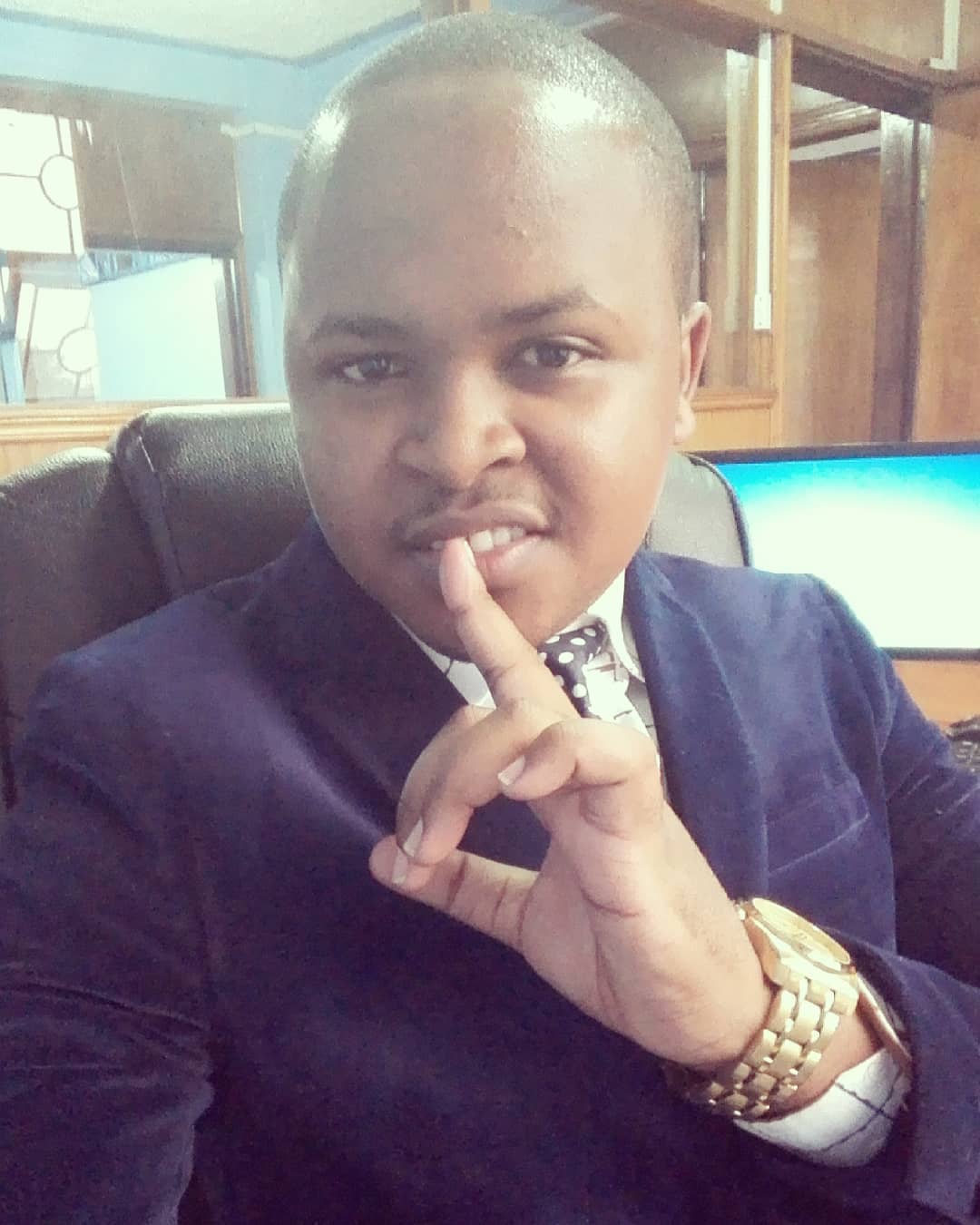 I ALMOST FELL INTO DEPRESSION, THANK YOU MR. PRESIDENT FOR THE CYBER CRIME LAW:

I have been a victim of cyber bullying, not only a normal kind of bullying, but a bullying by people I knew personally.
All those that have been following my stories online are aware of what I am talking about.
My story blew up in the social media, a story that initially had not originated from me, a story that I was not ready for, a story that was meant to turnish and destroy my name permanently. This story, was brought forward by someone who was in my circle, someone who was close to me, someone I thought I trusted.
I received phone calls left right and centre on that early Friday morning from my friends, my pastors and even my family members telling me that they were seeing me on the newspaper and they wanted me to clarify the story to them.
By evening, the story had broken its social banks and it was everywhere; 99% of it being a corrupted version of the truth. I really had a very rough time explaining myself to people who were close to me who had already taken sides and shifted camps; in as much as they wanted my side of story they didn’t believe it and this was really depressing.
To my rudest shock, I started receiving insults even into my inbox from people I knew very well and people who claimed to be Gospel ministers (insults that were very deep).
It is to this point that I realised no matter how much I tried to explain myself, I wouldn’t have convinced anyone otherwise, and without knowing, I was slowly falling into depression.
After a while, my sisters came into my rescue I temporarily moved in to their place, and with the help of a doctor, I was able to get back on my two feet.
I would like to personally thank Mr. President for signing the cyber crime Bill to law, because I have personally tasted the wrath of it.
Nexxie Music.
rudhie_shinaI never believed them a bit probably because i know you and even though not too much, those stories were not adding up . Remember as much as you got haters you got huge fans too. Keep up the spirit. Sour higher