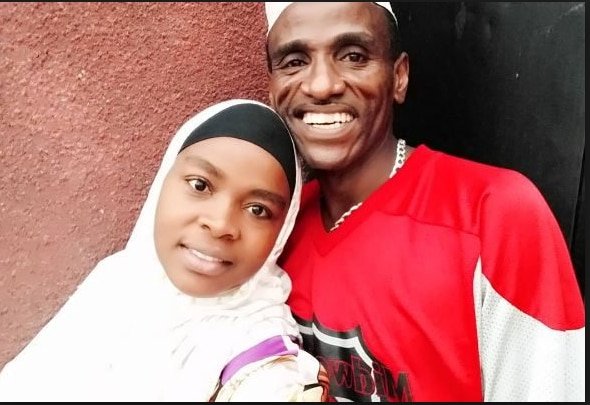 Queen Darleen is having a tough time after husband Isihaka allegedly moved back in with his first wife, Sabra.

Stories making rounds on social media is that Queen Darleen and husband fell out after his first wife got pregnant and delivered an adorable baby girl who looks everything like her papa.

Well, like most men would – Isihaka decided to move in with his first wife; probably to help around with taking care of the baby – now that his second wife’s (Queen Darleen) baby is months older.

Of course for a man with two wives – this wasn’t going to be easy as both his wives need him; yet they cannot stand each other hence meaning 2 homes for the lucky guy.

However word has it that Queen Darleen can not stand the fact that her husband is now choosing the first wife over her; I mean how? Even after he made it known that she (Queen) was his life now… how could he just go back on his word and embarrass her?

Well, it’s life – it happens and just like most women would – Queen Darleen has been causing trouble for her own marriage with breakup posts. So far she claims to be husbandless not forgetting to say that her husband is dead.

The drama queen wrote this through her gram where she said; 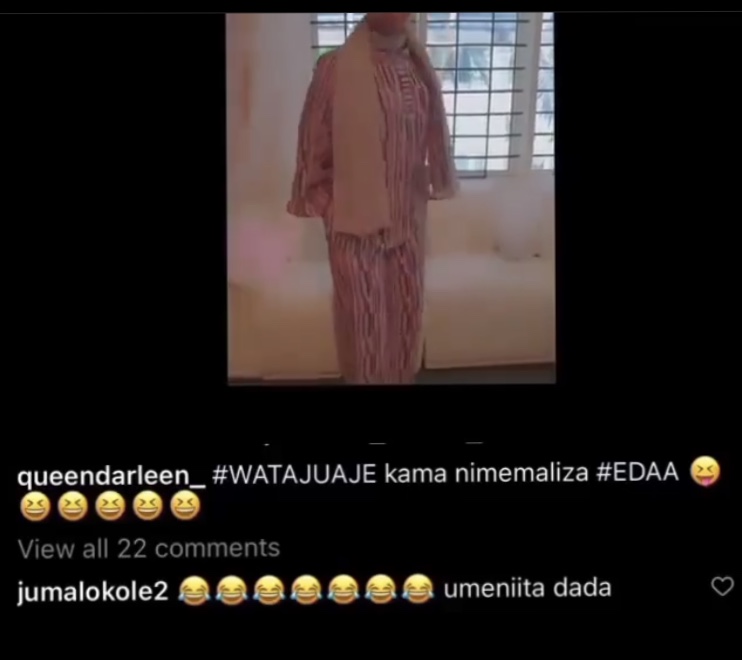 Well, clearly the script has changed now that Queen Darleen is no longer associated with the Nyange family; but wait – are they not the same people who pushed her to hate on Isihaka’s first wife?